Yamaha Delivers Ten Of The Best In Mexico

.
Ten of the Best is a unique ensemble featuring ten of the world’s most renowned trumpet players. Playing a refined crossover of classical, jazz and pop music, Yamaha digital mixing consoles are the ideal accompaniment to their live shows.

Formed in 1991 by piccolo trumpet legend Otto Sauter, Ten of the Best features its founder plus nine other players of global renown, including the principal trumpet players of the Royal Stockholm Opera, Vienna State Opera, Gothenburg Symphony Orchestra and the Radio Symphony Orchestra Prague. 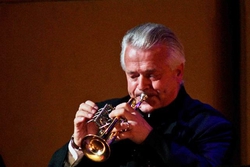 Recently the group played several of their Richard Wagner Project concerts in Mexico, where the band’s sound designer and front of house engineer Olli Nohl was reunited with an trusted friend - the Yamaha PM5D-RH.

As well as the ten trumpeters, the ensemble included two guitarists, two vocalists, strings, keyboards, bass, drums and percussion for the shows in Puebla, Valladolid and Merida, which included a performance at the prestigious Festival Internacional de la Cultura Maya.

Olli is a dedicated Yamaha user and so, when the shows were confirmed, he contacted Yamaha in Mexico City direct. 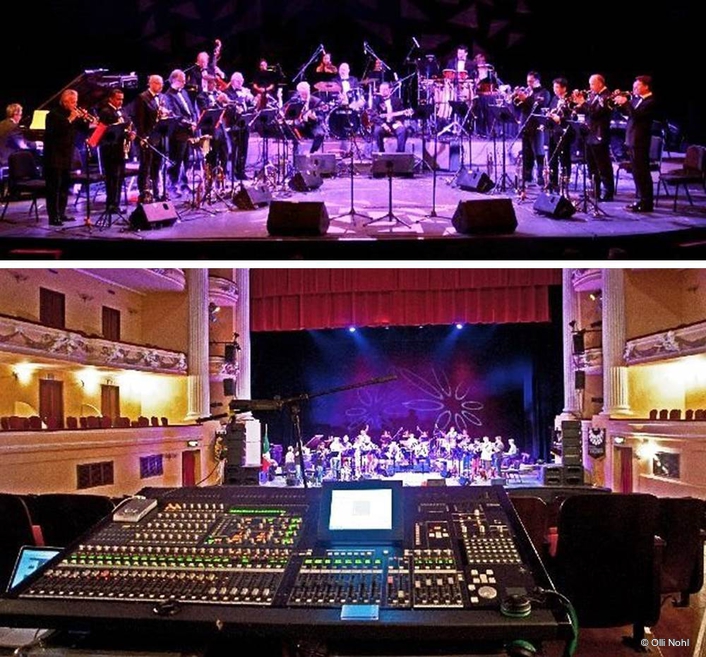 "For me it's very important to be able to convert my technical specifications into a high quality production that can be staged anywhere in the world with no compromise on quality. With Yamaha I chose a literally global operating partner and knowing that I had Yamaha in Mexico City supporting me provided a very safe and confident feeling,” says Olli. 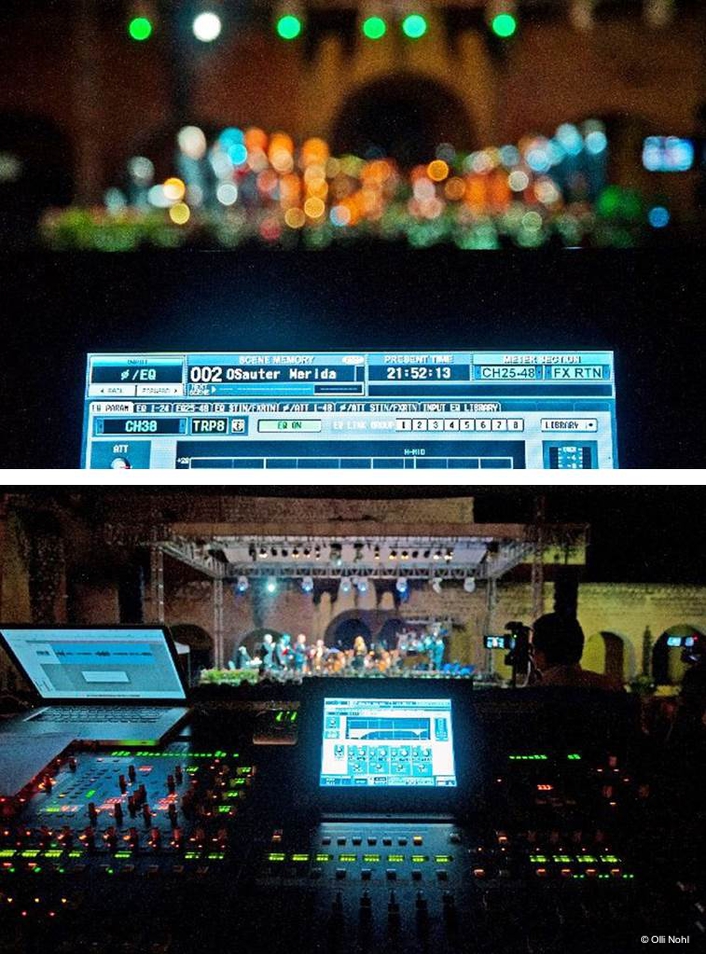 “My first choice console is a CL5, because I love the Premium Rack. But having a PM5D-RH for FOH and monitors still meant we could deliver just as good a show to the enthusiastic Mexican audiences. It’s still a great console!” 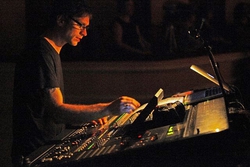 With ten trumpets, strings, drums, percussion and vocalists, the microphone count was high, which meant Olli had to be able to access all of the channels on his console quickly.

“One thing I really like about the PM5D is that it has a great overview, making the workflow very fast, you can directly see any changes you have made,” he says. “The RH preamps also sound very good, so I was happy to be using it on this very successful run of shows.”