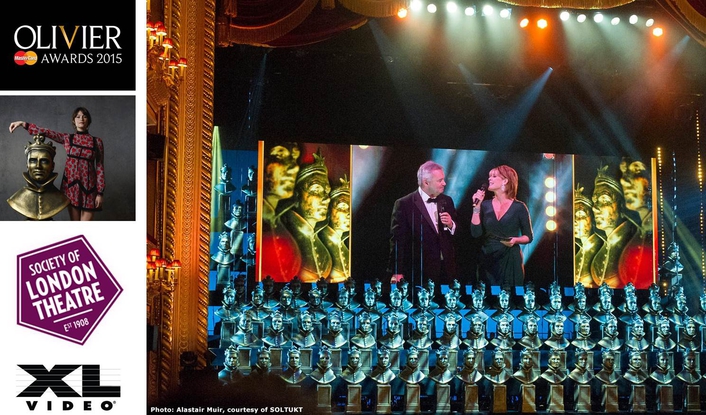 PiP TX feed
Working with the Society of London Theatre, XL Video supported the Olivier Awards 2015 with MasterCard with the supply of video screens, media servers and control systems in two London locations, and once again sponsored the award for Best Set Design. This is the fifth consecutive year XL Video has been involved in the video production for the awards.

The red carpet event took place on Sunday 12 April at the Royal Opera House and was followed by a televised highlights show on ITV later the same night. The full highlights package is available on ITV Player - www.itv.com/itvplayer/ 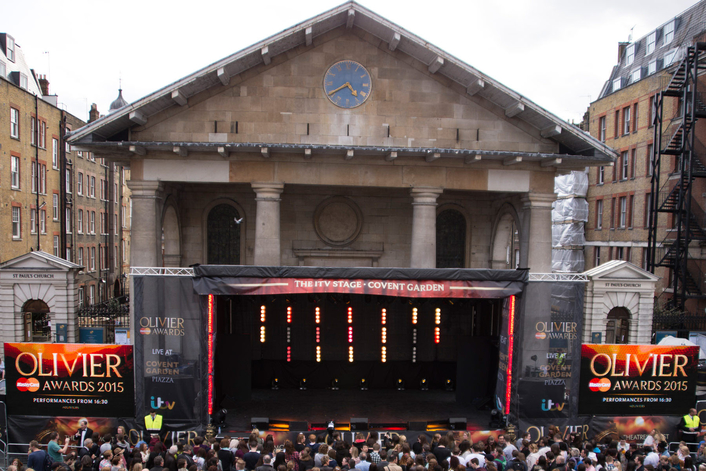 At the Royal Opera House, the set was designed by Es Devlin, who also won the XL Video sponsored ‘Best Set Design’ award for her work on ‘The Nether’ at Duke of York’s Theatre. 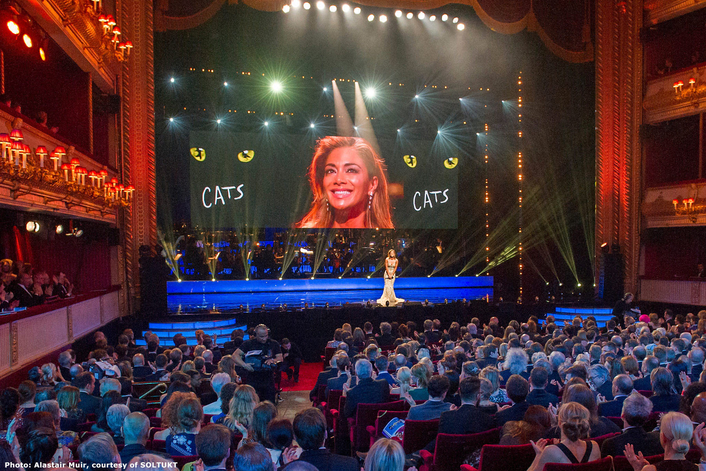 The screen was divided into three sections with the central area used to display footage from the red carpet entrances, broadcast cameras in the Royal Opera House and live feeds from the ITV Stage in Covent Garden Piazza.

For segments with live broadcast feeds, the side sections were used for logos, stings and other playback content fed from one of XL Video’s newest Mac Pro-based media servers, running Catalyst v5. The Catalyst unit was programmed by Sam Jeffs and managed on-site by Jack Banks.

The screen was also lowered to stage level and used as a single backdrop for performances from the casts of ‘Sunny Afternoon’ and ‘City of Angels’.

Key to the mix of live broadcast feeds and playback content, were two of XL Video’s new Barco Encore2 screen management systems (one live and one backup).  The Encore2 units ensured seamless switching across the LED screen from live broadcast feeds to playback content, and from single, wide screen to multiple segment display. The E2 system was programmed and operated on site by Christian Dickens. AV systems were managed by Greg Rice. 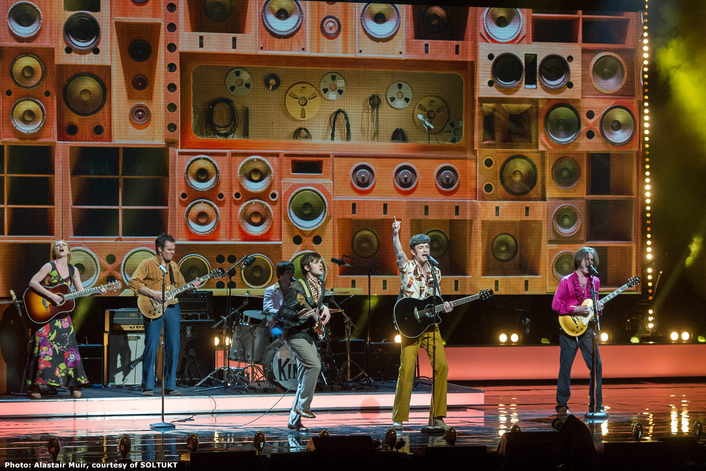 As in previous years, XL Video also supplied the outdoor LED screens and content playback system for the Olivier Awards’ ITV Stage in Covent Garden Piazza. Two screens, one each side on stage left and right, measuring 4m wide x 2.2 m high, displayed holding logos and information served by another of XL’s Catalyst systems, and then switched to live camera feeds once the Piazza performances began in the late afternoon. Video systems in the Piazza were project managed by Ed Goddard.

The ‘This Morning Audience Award’, which was won by ‘Wicked’, was presented live from the Piazza. 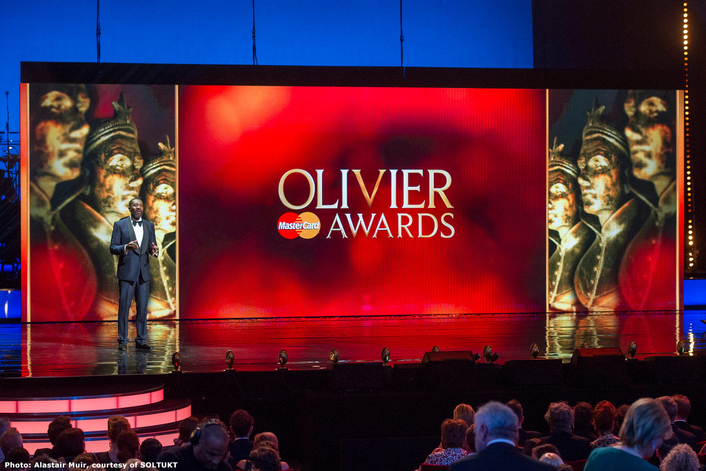 Ed Cooper comments: “We were delighted to be able to support the Olivier Awards for the fifth consecutive year. It’s such an important night in the London theatre calendar and recognises the very best productions throughout the year, some of which we’re proud to supply. We’d like to offer our congratulations to all of the winners and nominees! It’s always a pleasure working with Julian, Lee and the team.”

The Olivier Awards
The Society of London Theatre
XL Video