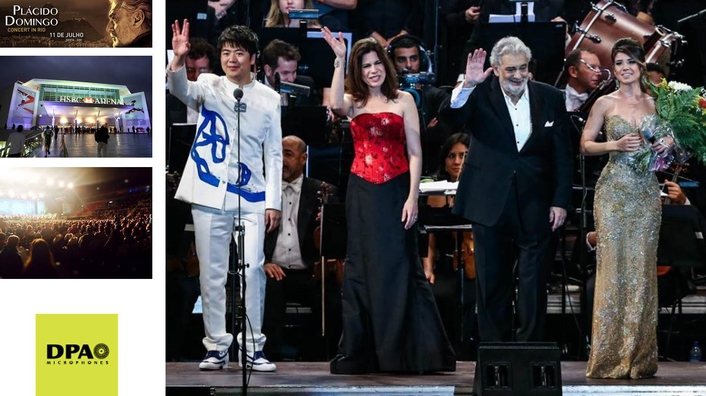 Renowned classical musicians helped close FIFA games during finale performance with assistance from d:dicate™ Recording Mics
With the entire world watching, Grammy® Award-winner Jesse Lewis, audio producer for the live international broadcast of the concert, knew he needed reliable microphones for the broadcast of the performance, which was aired live from the massive arena. He turned to DPA Microphones for its range of d:dicate mics, including the 4006 Omnidirectional, 4011 Cardioid and 4041 Large Diaphragm solutions.

“For a venue of that size, we had a tremendous need for an overhead microphone that was able to reach deep into the orchestra and pull out the really important details of the instruments,” says Lewis. “In this case, it was the DPA 4006 and 4041. The sound of the live broadcast depended greatly on the special sound those mics provide. Additionally, I have relied on the d:dicate 4011 for years as my preferred mic for acoustic piano recording. That’s why I selected a stereo pair on podium stands, accompanied by a pair of the d:vote™ 4099 Instrument Mics, for Lang Lang’s piano, and I’m happy I did, because the sound was very big and beautiful.” 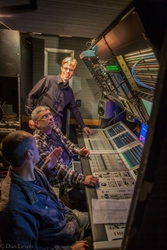 Working alongside the concert’s live sound engineer Jerry Eade, who used his own collection of microphones, Lewis also faced the challenge of combating PA and monitor bleed with the live broadcast. “We needed a microphone that would keep the music and the atmosphere, but would reduce the negative effects from being on the wrong side of the PA system,” he explains. “Being omnidirectional, the DPA 4041 has unique characteristics, both on and off axis, that helped us do exactly what we wanted – more music and less PA bleed. It really couldn’t have been a more perfect setup. Despite using a PA system, we were able to achieve the exact sound we strive for in a pure acoustic situation.”

According to Lewis, the concert’s producer Bernhard Fleischer was ecstatic with the sound that they achieved. “The DPA mics hanging over the orchestra were the most crucial ingredient for this production,” adds Lewis. “They ensured that we conveyed the music in a powerful way to the broadcast audiences around the world.”

Performing for his sixth World Cup concert, Domingo presented a program of arias, Spanish zarzuelas and Broadway hits in addition to traditional Brazilian songs and sambas. Led by American-born pianist and conductor Eugene Kohn for the Concert in Rio, the Brazilian Symphony Orchestra was founded in 1940 and was the first touring orchestra from Brazil. The Latin Grammy Winner for Best Classical Album in 2001, Martínez regularly performs alongside Domingo as well as singer Andrea Bocelli while Lang Lang, who is considered one of the most sensational artists in classical music, was a child prodigy who began playing the piano at the age of three. 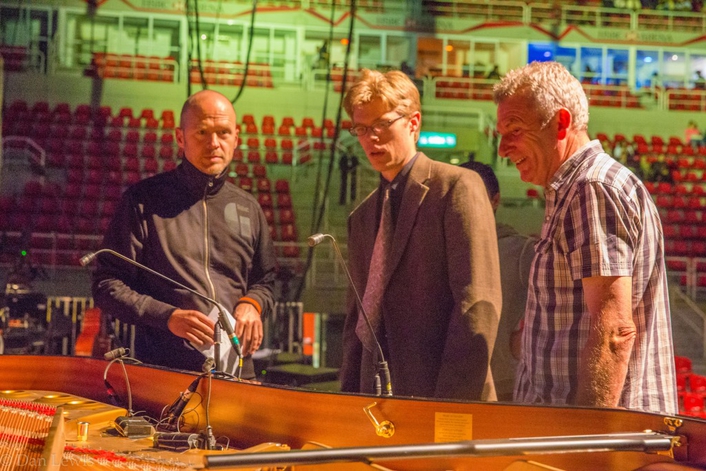