.
Wireless Solution Sweden AB’s award-winning W-DMX™ was recently part of the famed Coachella Valley Music and Arts Festival with Visions Lighting once again supplying a superior lighting scheme for the show. The festival featured many past and current legends of music including Muse, Motorhead, Pharrell Williams, The Cult, Pixies, Beck, and Fatboy Slim, just to name a few. The two-weekend festival hosted more than 500,000 attendees.

Todd Roberts was on site as the overall Production Manager for Visions. Canin Campbell of Visions Lighting led the onsite team for set up of the system. Canin was supported by Daniel Baca and Steven Calley.

Roberts and his team were looking for a replacement of the Xenon searchlights used in previous years. The solution was the new Platinum Beam Extreme from Elation. Roberts and his team used 8 Platinum Beam Extreme fixtures on each of the festival’s 15 permanent site lighting towers. The next question was signal distribution and Roberts didn’t hesitate to turn to Wireless Solution W-DMX. 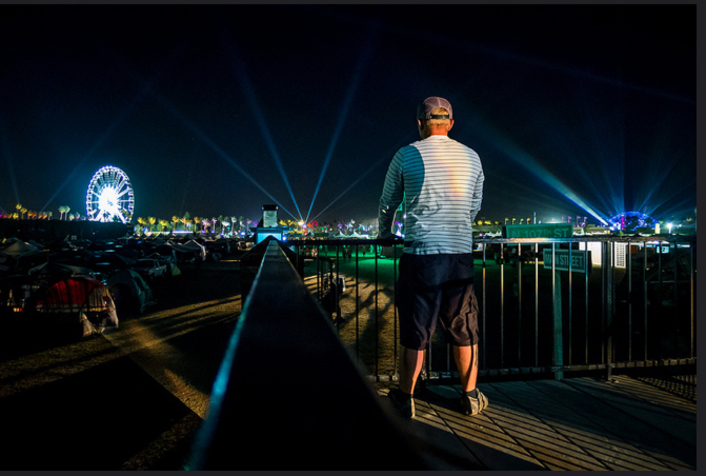 W-DMX distributed signal for 4 universes using 4 BlackBox transmitters and 15 receivers. Signal was sent to each of 15 towers, with no signal dropout during the entire event.

Visions Lighting supplied all the W-DMX units. All programming was done by Colin Feeney from a 40’ high scissor lift located right in the center of the festival grounds so that the entire rig was visible.  The entire system operated 100% without failure, in spite of the extreme weather conditions including heat, wind, and rain. 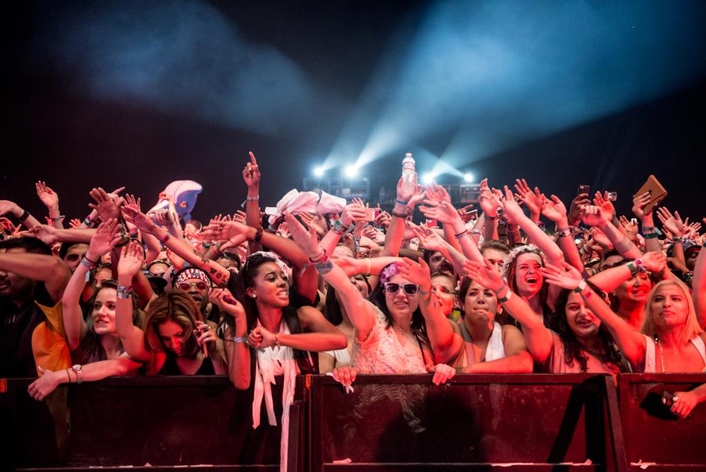 Roberts said, “W-DMX was used for the site lighting towers and we used large antennae to boost the signal. The system was flawless, even with a ton of wireless traffic.”

Niclas Arvidsson, CEO of Wireless Solution said, “We’ve had the pleasure of supporting Visions at Coachella in the past and it’s always been a great success. On such a large scale site, the W-DMX system bypasses many headaches for the team, which is our biggest goal.”

Wireless Solution Sweden is the world’s leading manufacturer of Wireless lighting control equipment, now celebrating 300,000 units sold worldwide and over 45 OEM partners. Hailed for its reliability and ease of use, Wireless Solution’s W-DMX range of products is the consistent choice for top professionals in the lighting industry and specified with perfect results in high-profile events and installations around the world. W-DMX is also hailed as the best wireless OEM solution. W-DMX has been used in major lighting applications including the Marina Bay Sands in Singapore, Bruce Springsteen, Lady Gaga, Coldplay, Super Bowl XLVI and many more.