Trees and Vs: Lighting the Rockefeller Center Christmas Tree

.
Christmas in New York is iconic. Shopping on 34th street. Silver bells ringing as people bustle about. The city feels alive. For the last eighty years, the start of the holiday season has been officially marked with the lighting of the Rockefeller Center Christmas tree. Decorated with over forty five thousand LED lights and met by the famous Rockefeller Center ice skating rink, the largest New York City tree stands as a symbol of holiday cheer.

NBC broadcasts the tree lighting tradition with a live concert. However, the marble bowl of the Rockefeller Plaza, and the city surrounding, is an acoustic nightmare. "It is our responsibility to provide sound for nearly ten city blocks," production manager Bruce Cameron explains. "With traffic, an ice skating rink, and a large fountain that runs throughout the show, we needed a sound system we could predict. d&b audiotechnik was perfect for the critical areas. The sound system worked as promised, straight out of the box." 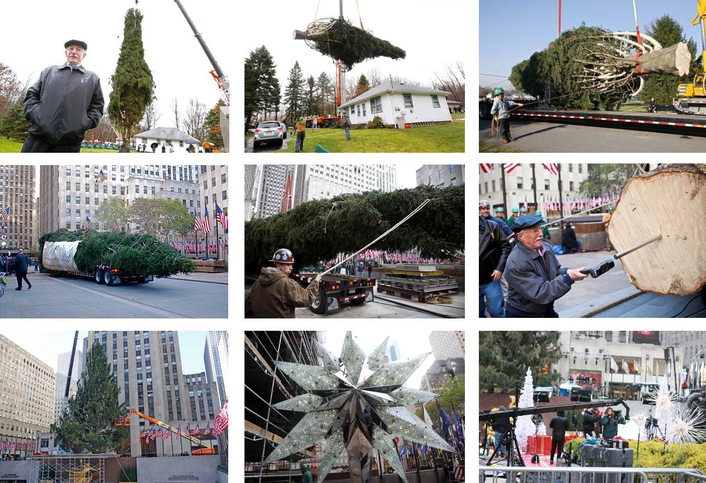 The Production Resource Group (PRG) were tasked with the sound reinforcement for the event, "I had little experience of d&b before, but there is a tradition of quality with their sound systems," says PRG’s system technician, David Chessman. "The V-Series was no different." Chessman was impressed with the sound produced by the compact medium format loudspeaker. "It's the best system we've used with this staging layout."

The night of November 28th, an eighty foot tall spruce stood proud, waiting for the ceremony. Hundreds of thousands of people huddled in the streets surrounding Rockefeller Plaza, all brimming with excitement, all counting down to the start of the holidays. New York mayor Michael Bloomberg pressed the button and the plaza was bathed in the soft winter lights. As onlookers exploded in applause, carols filled the air from the d&b V-Series, and the festive season officially began. 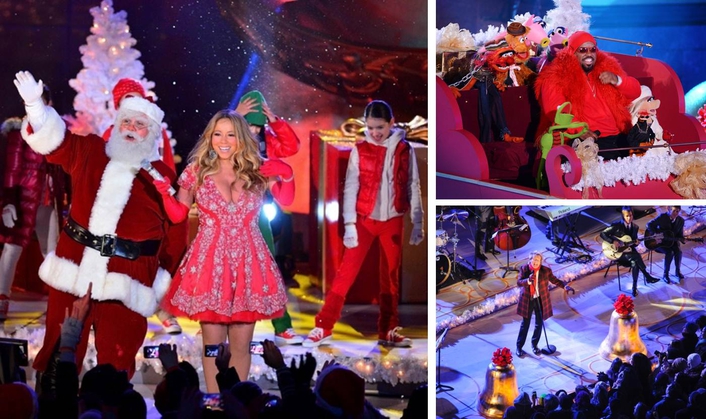