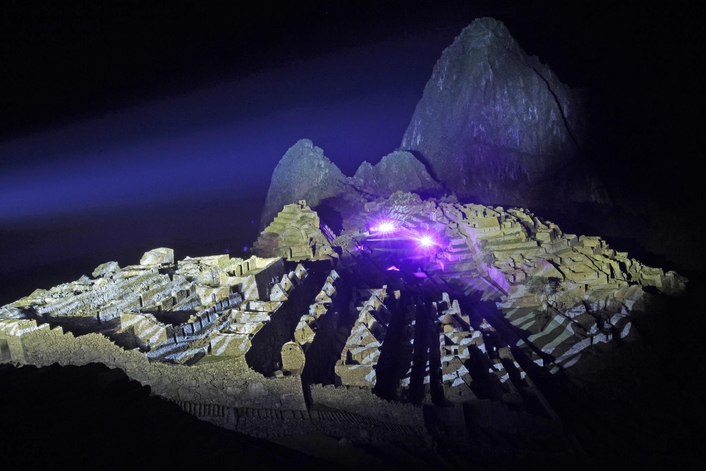 Although known locally, itwas only brought to international attention in 1911, by the American historianHiram Bingham. The 100th anniversary of this momentous event wasrecently celebrated - with a grandMA2 ultra-light used to control lighting.

Gian Franco Di Vitto wasthe lighting designer. Andres Cuadros, who was the equipment consultant, saidof the grandMA2: “The reliability and versatility offered by the console wasthe key in the development of the programming of the show.”