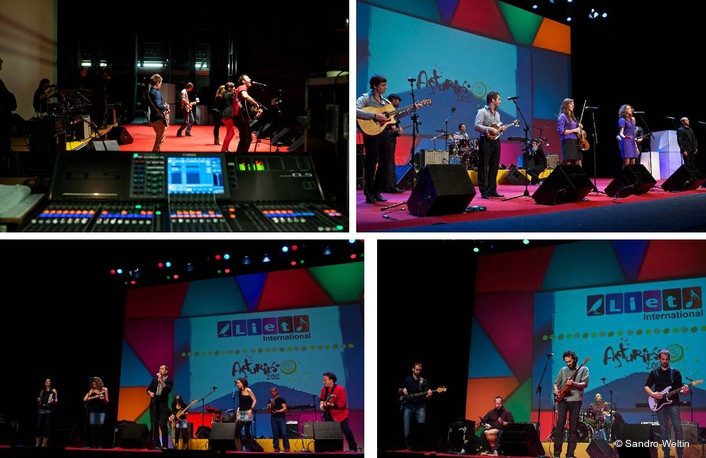 Yidau - Dopu Cena - Asturian Mining Company - Jonokognos At Liet International 2012
Devised a decade ago to promote contemporary artists who sing in minority languages, the Liet International song contest has grown to be the multilingual alternative to Eurovision. December 2012 saw the festival’s final held on the Iberian peninsular for the first time, with three Yamaha CL5 digital consoles taking care of all audio mixing requirements.

A fundamental rule of Liet International is that singing in English is prohibited. Songs are performed in a wide variety of languages, many of which are considered endangered. Singing in Asturian, Basque, Breton, Corsican, Frisian, Friulian, Gaelic, L´Alguer, Low Saxon, Sámi and Udmurt, this year’s 11 finalists impressed a capacity audience in the Teatro de la Laboral at Gijón’s Laboral City of Culture, the revamped former University of Gijón campus. 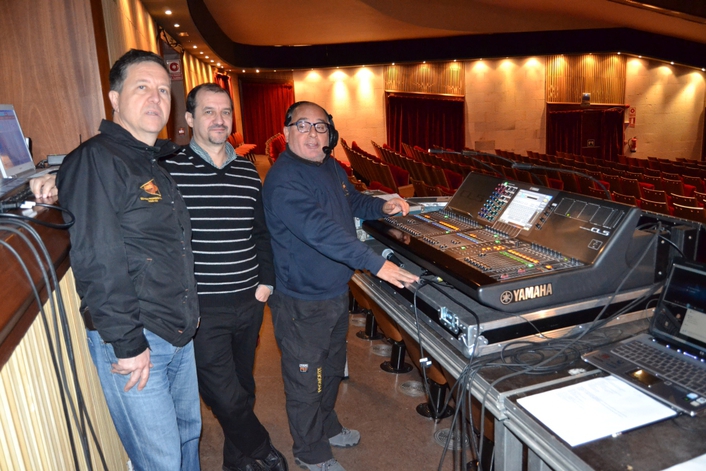 With the show being broadcast live on Spanish television, one of the biggest challenges for the audio crew was an allowance of just 90 seconds between the end of one act’s performance and the beginning of the next. 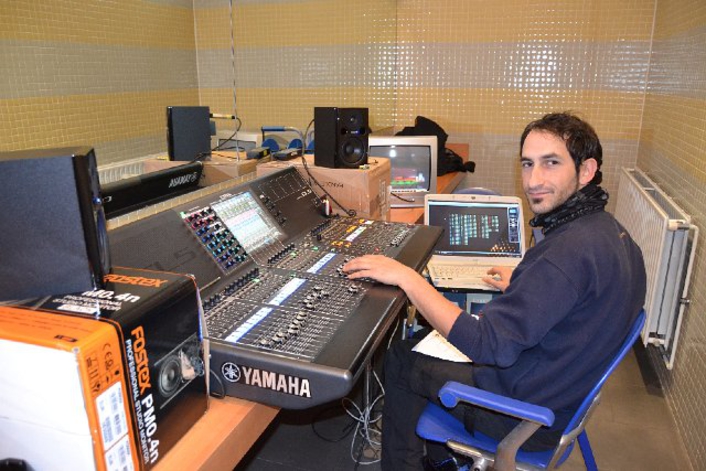 “When Pronorte owner Jose Javier ‘Boby’ García was considering what system to use, a key decision was how to share the gain control between the three mixing engineers,” says Jacinto López of Yamaha Music Europe Ibérica. “The CL system made this very straightforward, ensuring that all three had the optimum gain levels to work with, while the show could proceed at a fast pace.” 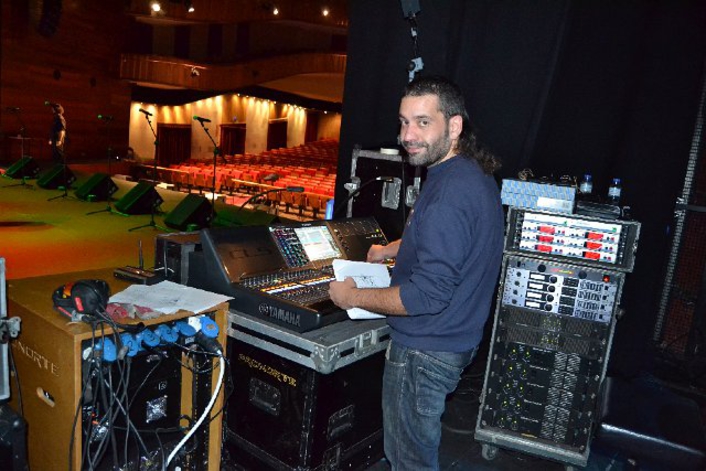 During rehearsals, the analogue gain of the Rio i/o units was set to the optimum level, with the Auto Gain Compensation feature then enabled - allowing the monitor and broadcast CL5s to control their inputs via the system’s digital gain control. The Without Recall function was also set on the i/o racks for the monitor and broadcast desks, meaning that the CL5 at FOH acted as the master for recalling the scene changes - one for each artist - on all three consoles.

While Welsh-born Lleuwen Steffan - singing in the native language of her adopted Brittany home - was declared the winner, the real victors were the 11 minority languages that all received a welcome boost via the exceptional audio quality and flexibility of the Yamaha CL system.

“I founded Pronorte in 1985 and ever since we have been constantly renewing our equipment,” says Boby. “In that 27 years, few products have made me pay as much attention as the Yamaha CL series. I believe that they are true landmark products, which have set a new standard in the professional sound industry like the PM1800, PM 4000, PM 1D, PM5000, PM5D-RH and M7CL before them.”