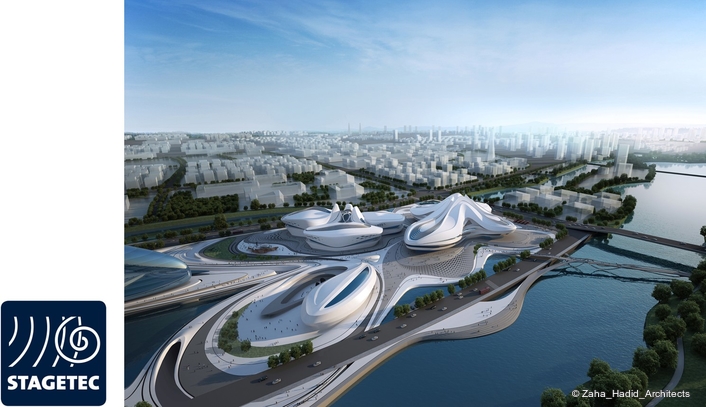 In China, event buildings are often built with spectacular architecture. These include the Meixihu International Culture and Art Center at Meixi Lake in Changsha, the capital of Hunan Province. The audio technology was supplied by Stage Tec, the Berlin-based manufacturer of professional mixing consoles and routers.

Three CRESCENDO platinum with 32 faders each, three NEXUS STAR routers and 12 NEXUS Base Devices provide the perfect sound in the Meixihu International Culture and Art Center. Two CRESCENDO were installed in the Grand Theater, one as FOH, the second for monitoring. The consoles are integrated into a NEXUS network with two routers and eight Base Devices. For maximum console performance, the STAR routers are each equipped with three powerful RMDQ audio DSP units. With 1800 seats, the Grand Theater is the largest in the city and the center of the center 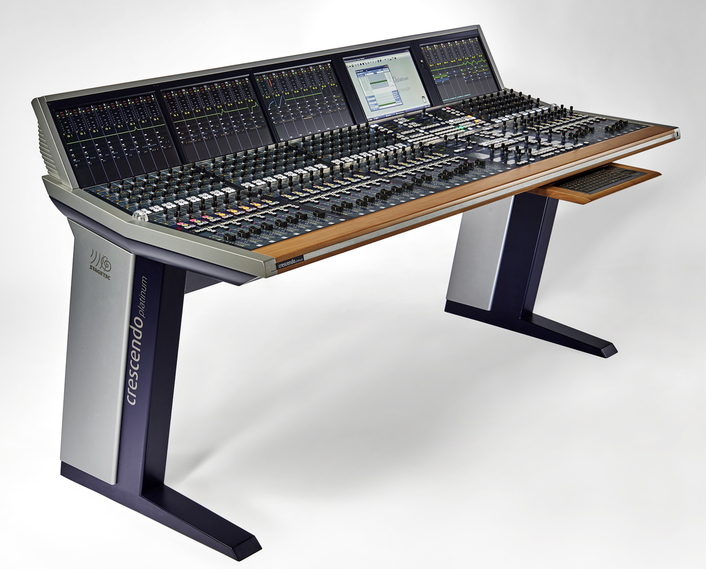 The Meixihu International Culture and Art Center covers an area of 100,000 sqm. In addition to the theatre and the event building, it also houses a museum for contemporary art as well as restaurants and retail outlets. The complex was designed by the world-famous British architect Zaha Hadid, who died two years ago. Typical of its unusual architecture are the extreme, sinusoidal curves reminiscent of petals. 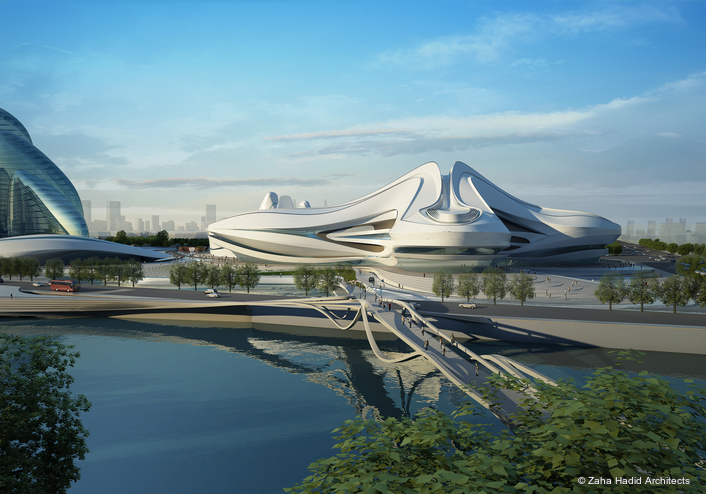