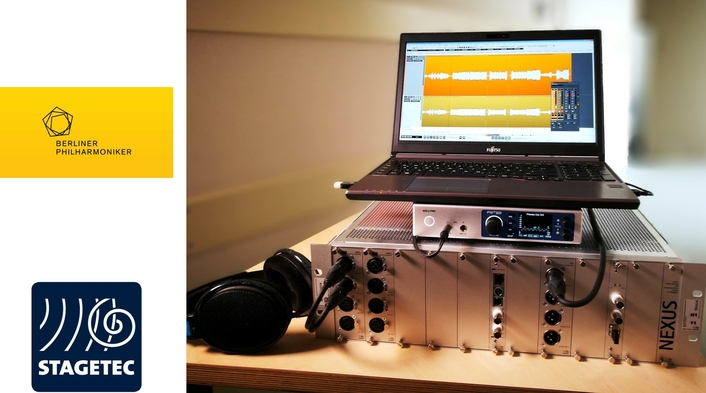 The NEXUS XMIC+ A/D converter from Stage Tec digitizes the historical recordings of the Berlin Philharmonic.

The NEXUS XMIC+ A/D converter from the Berlin-based manufacturer Stage Tec has been used to digitize historical radio recordings of the Berlin Philharmonic Orchestra. The recordings were made between 1939 and 1945 and conducted by Wilhelm Furtwängler. The concerts were to be digitally sampled as faithfully as possible to the original in the highest audio quality and post-processed and remastered in 24-bit resolution.

"During the extremely sensitive process of transferring the historic tapes, optimal signal quality and absolute reliability were our top priorities," explains Christoph Franke, Recording Producer at Berliner Philharmoniker Recordings. "Since the number of dubbing processes had to be kept as low as possible, the extreme headroom at an always ideal operating point and the absolute linearity of the Stage Tec converters were decisive criteria for us. The high resolution of the conversion provides reserves for later processing, which also has a positive effect on the comparativelysmall useful signal range of these historical recordings." 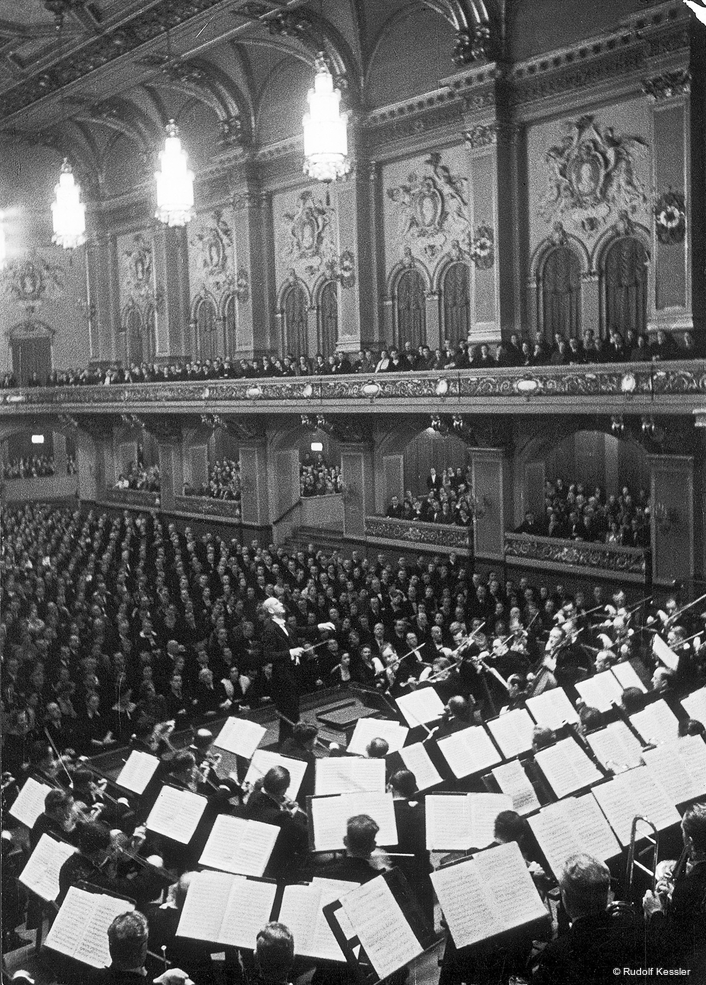 Wilhelm Furtwängler in the old Philharmonie

Dr. Helmut Jahne, Managing Director at Stage Tec adds: "The decisive factor was the extremely high dynamic range of almost 160 dB of the TrueMatch® converter used, which allows the finest tonal nuances, deep below the noise floor of the original signal, to be digitized and preserved for posterity. In addition, the TrueMatch® converter has the smallest phase error of any AD converter on the market. Our TrueMatch® converter is known worldwide for its absolute neutrality of the sound and its excellent impulse response, so that the digitized recordings correspond exactly to the original with the highest precision and do not sound different. Thus, the historical Berlin Philharmonic recordings will be preserved for future generations.” 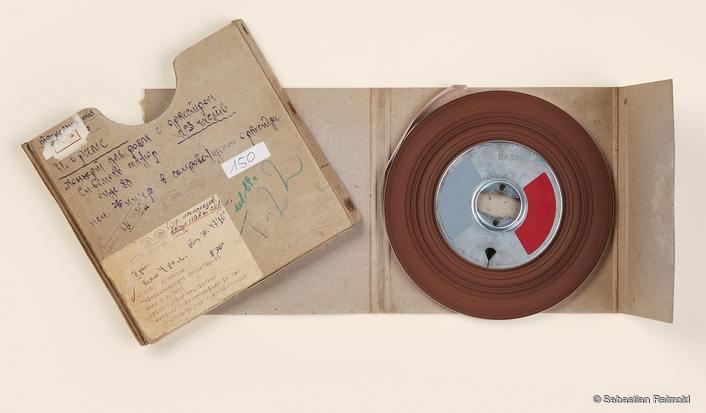 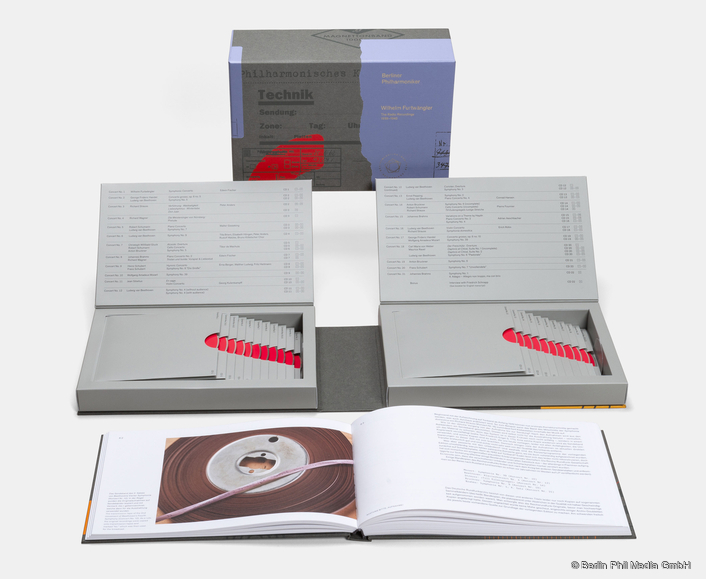 Berliner Philharmoniker Recordings publish the remastered recordings on 22 CD/SACD in an edition dedicated to the then chief conductor Wilhelm Furtwängler. It contains 21 symphonies and solo concertos by Beethoven, Brahms, Mozart, Bruckner and Schubert, among others. The original material arrived in the Soviet Union after the Second World War and did not return to Germany until the early 1990s.
The edition has been available since the 8th of February 2019: https://www.berliner-philharmoniker-recordings.com/radio-recordings.html 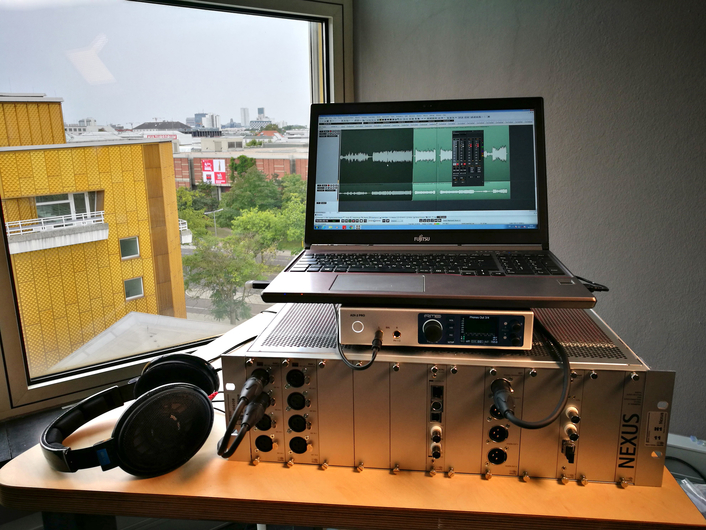 The NEXUS XMIC+ A/D converter from Stage Tec digitizes the historical recordings of the Berlin Philharmonic.