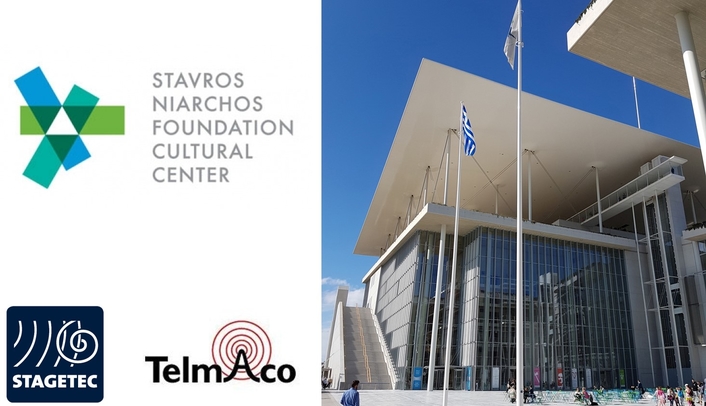 In cooperation with its Greek distribution partner Telmaco, Stage Tec has completed a fascinating project at the Stavros Niarchos Foundation Cultural Center (SNFCC) in Greece. The Centre is a multi-purpose complex in Athens built for art, education and entertainment. It is home to the Greek National Opera House (GNO) and the National Library of Greece (NLG), surrounded by the 210.000m2 Stavros Niarchos Park.

Stage Tec supplied the audio equipment for both GNO and LNG. Three recording studios were installed in the National Library, one of which is equipped with radio broadcasting equipment – utilising an IP-based ON AIR flex console from Stage Tec. The ON AIR flex features 40 input channels, 32 output buses and four monitoring paths, and is used to mix radio programmes and presenters, for example. When music sessions are taking place in the recording studios, the ON AIR flex mixes the musicians' audio and feeds the live recording directly into the radio programme. 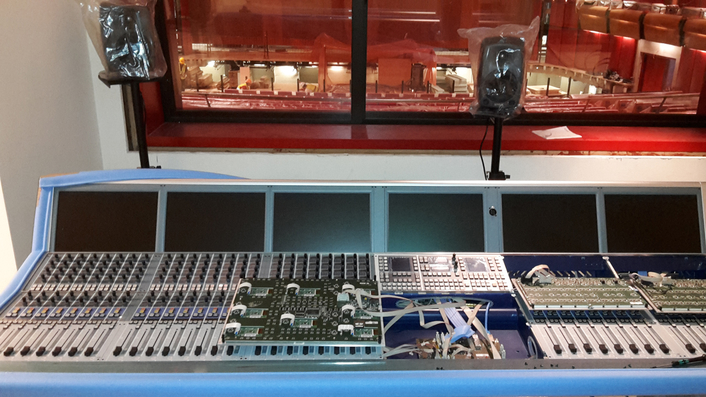 The ON AIR flex is connected to a sprawling NEXUS network consisting of 15 Base Devices and three routers. A NEXUS STAR router acts as the hub, linking all the Base Devices. The routing network provides more than 400 TrueMatch microphone inputs with the XMIC board. 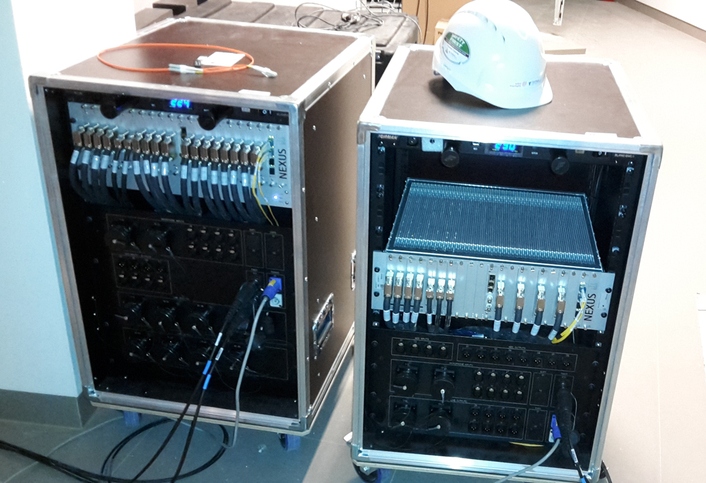 Two NEXUS Base Devices that are currently being installed

The National Opera House has the lion's share of the NEXUS audio network. Here, three CRESCENDO consoles are connected to two NEXUS STAR routers. Main stage sound production features a 40-fader CRESCENDO, offering excellent listening pleasure to the audience in 1400 seats. The second 40-fader CRESCENDO was installed in the sound production unit of the Performance Hall, a smaller stage for experimental productions, where it likewise guarantees the finest quality audio. The third CRESCENDO has 48 faders and is used for mixing, for example with an orchestra, in the opera's large recording studio. 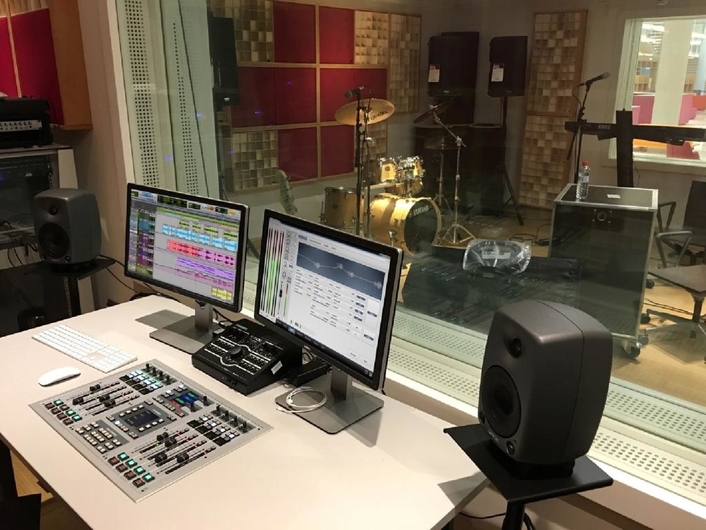 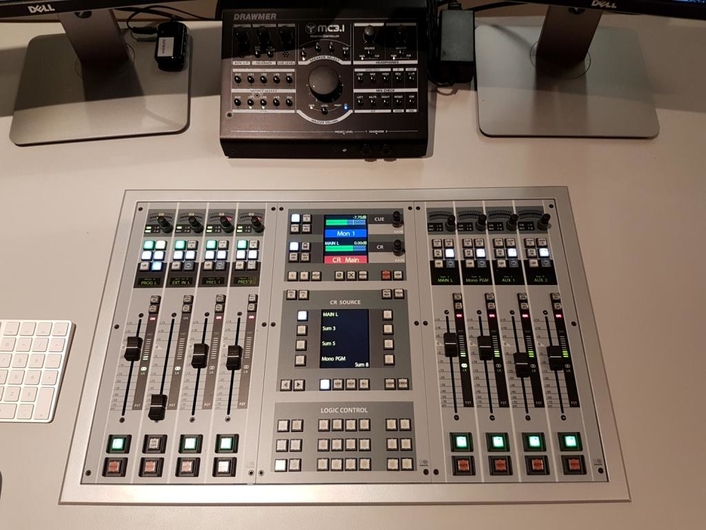 Large NEXUS network with CRESCENDO and ON AIR flex