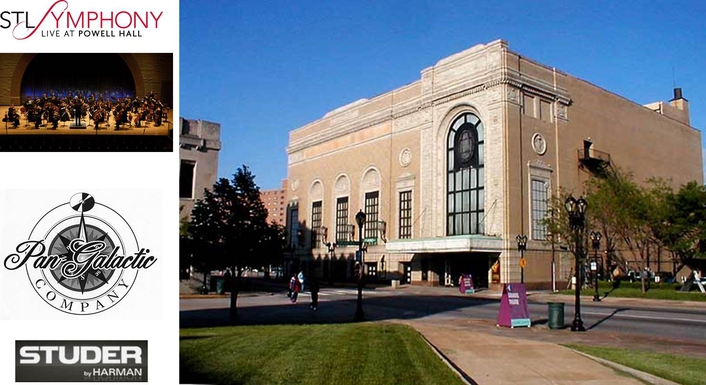 .
Looking for a digital console to meet its needs for high-resolution recordings and live radio broadcasts, the prestigious St. Louis Symphony found the ideal solution in HARMAN’s Studer Vista 5 console. Offering 128 channels at a 96kHz sample rate, the Vista 5 has given the Symphony tremendous versatility, redundancy and world-class audio quality

The St. Louis Symphony is currently in its fifth season of broadcasting, where each of its Saturday evening orchestral series performances are aired live on St. Louis Public Radio 90.7-KWMU. “It’s truly a live broadcast, nothing is pre-taped,” said Paul Hennerich, lead engineer for the St. Louis Symphony and owner of the Pan Galactic Company. “The Vista 5’s redundancy and flexibility have really made a difference this season. And the board also enables us to work with multiple streams during the performances.” 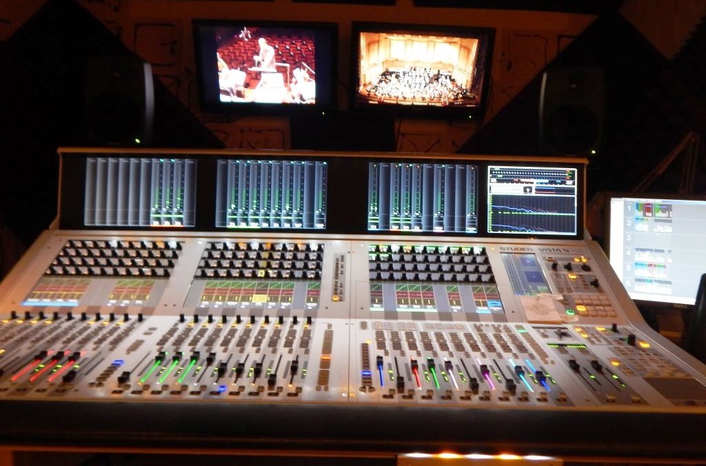 Not only are the Saturday performances aired live, but the entirety of the St. Louis Symphony’s concerts are also recorded in 96k, with some of them being used in releases of John Adams’ music by subscription through Nonesuch Records. “For our recordings with Nonesuch, the Vista 5 was one of the few consoles that had the ability to do high-resolution recordings that we need to track,” Hennerick said. “And, of course, the sound quality is phenomenal, so the console hit all the requirements we had.”

Hennerich noted that the Vista 5’s speed in live situations has enabled him to work efficiently and quickly. “The Vistonics™ interface is just incredible,” he said. “Having the touchscreen built in with the physical controller is a huge difference from other consoles. Other consoles might have the touchscreen feature, but it isn’t integrated with a physical controller.”

In addition, the Vista 5’s EQ capabilities also sold the St. Louis Symphony on the console. “With classical music you need a phase-accurate EQ to really bring out the subtleties of the orchestral performances,” Hennerich noted. “We also have the Vista FX feature with the built-in Lexicon effects. Having the ability to adjust multiple reverb sends at the same time makes the workflow that much faster. Also, being able to have two engineers work on their own control surface has been a nice feature.” 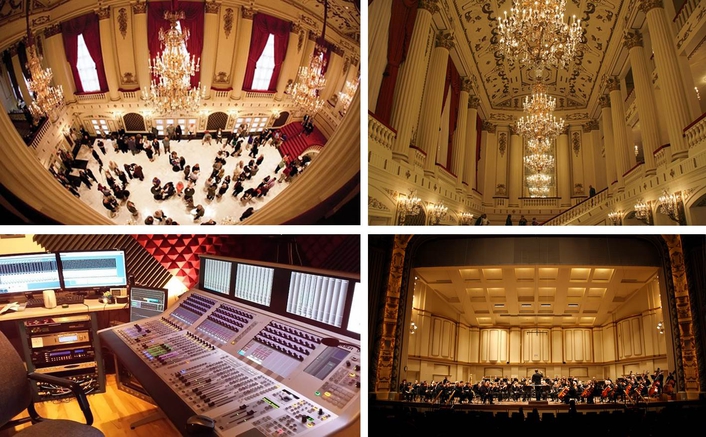 Looking ahead, the St. Louis Symphony will be adding the new Infinity Core™ processing engine to its Vista 5. “The current DSP core we have is pretty great, but I’m looking forward to seeing what we can do with the Infinity Core,” Hennerich said. “The sky is the limit for us!”