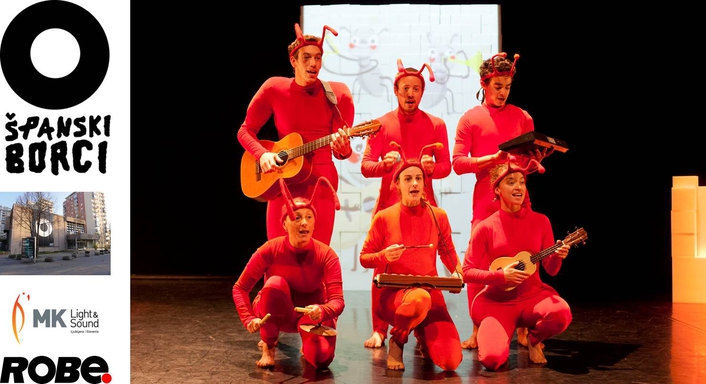 .
The first 12 Robe ParFect 100 fixtures in Slovenia have been purchased by the Španski Borci Culture Centre in Ljubljana, a high profile venue run by EN-KNAP Productions which is the largest privately managed facility for cultural activities in the country.

It is also home to Slovenian Contemporary Dance Company EnKnapGroup. Named in honour of the volunteers who sacrificed their lives in the fight for freedom during the Spanish Civil War, the venue was originally built in 1981 and extensively refurbished in 2009. 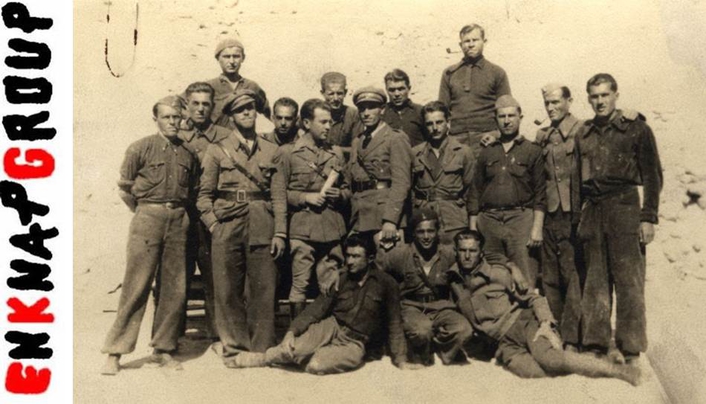 It features an up to 400 seat main hall and a 60-80 capacity flexible studio space with a lively programme of performing arts designed to be widely accessible. It stages around 400 shows and performances – including exhibitions – a year. 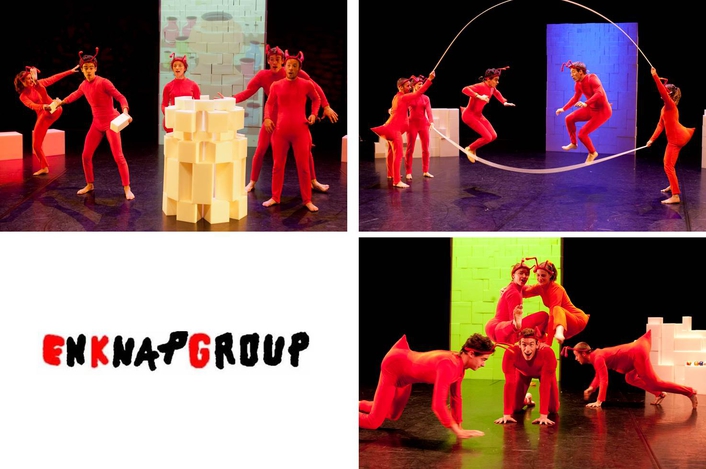 They were delivered with the full set of available diffusion lenses – 10, 20 and 40 degrees – and gel frames and they are the first professional LED fixtures that the theatre has purchased, so it was a big move!

They were chosen for their smooth, bright output and light weight explains Curk. At 4.2 Kg without barn doors, the ParFects can easily be rigged on the manual fly bars in their main house.

Looking to the future and potential moving light purchases, they also decided to go with Robe as the entire current range of static and moving LED fixtures are colour calibrated to match one another.

Curk also explains that the Dance Company tours extensively across Europe, particularly Germany, where Robe is very common, so they can specify them for their touring shows with the confidence that they will be supplied. “This makes it much easier to manage tours and tech specs,” he says.

As soon as the ParFects were delivered to Španski Borci they went directly on to their first show, “Huda Mravljica” (Ant Ferocious) for which Curk was the lighting designer. He used them for discreet side lighting.

“It is fantastic” he says, “Using just 12 ParFects I can achieve what used to take around 100 fixtures”. 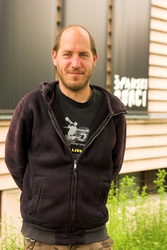 He has known about Robe for some time through various rental companies and MK Light Sound and really started to take notice of the brand after the launch of the LEDWash series in 2010, followed by the ROBIN DL series, which is very much aimed at theatrical applications.

Another reason he chose Robe products – highly affordable for an EU made product – was the reliability, as everything in Španski Borci is worked hard and needs to have a good life expectancy! On top of that, he was really keen to have lights that are manufactured in Europe and of course the factor clinching the deal was the good reputation for after sales service and support from MK Light Sound, which is second to none in Slovenia.

All of this helped make a ParFect 100 choice for Španski Borci.

Robe’s ParFect 100 is a static version of the mega successful little LEDBeam 100 moving light, retaining all the key features of that hugely successful product including both CMY & RGBW colour control, tungsten emulation, zone FX, selectable and variable colour temperatures and a really powerful punchy 7° beam. The compact and lightweight moulded composite unit comes complete with a combined hanging bracket/floor stand and wireless DMX, the clip-on diffusion filters and detachable barn-doors are all available as extras.