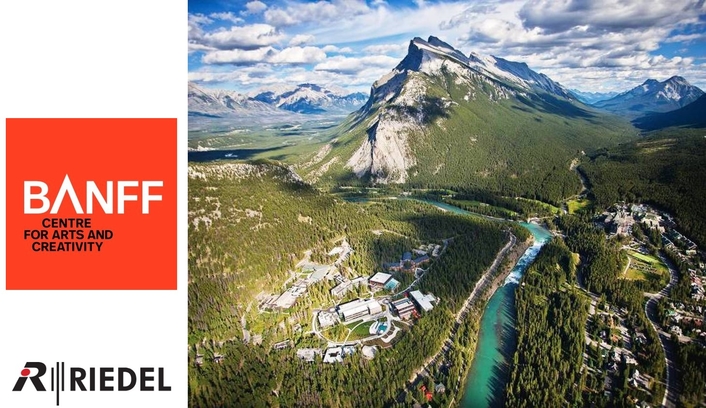 As Canada's largest arts training institution, Banff Centre is situated on a stunning 42-acre campus in the Canadian Rockies near Banff, Alberta. Prior to acquiring the MediorNet system, the Banff Centre staff was spending an inordinate amount of time every day transporting and setting up equipment at different venues in order to establish remote operations for capturing and transporting camera signals. 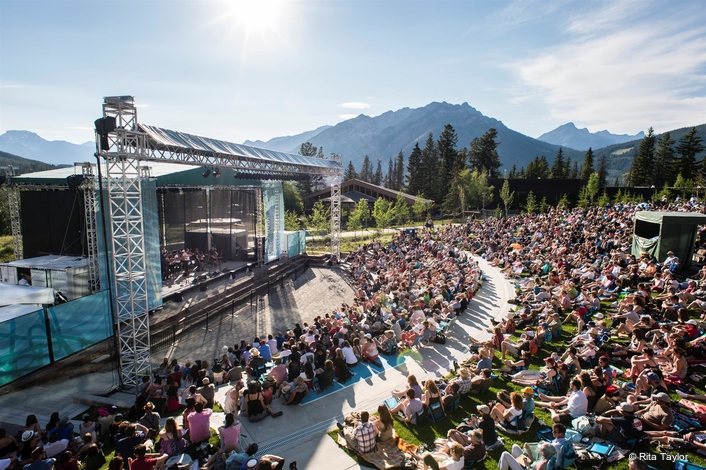 Now, with a MediorNet Compact PRO unit deployed permanently in each of two control rooms and three more used as portable stageboxes at various event venues, Banff Centre can simultaneously interconnect multiple performance and recording spaces with a self-healing, redundant feed of multiplexed HD-SDI video, MADI audio, analog audio, Ethernet, and intercom signals. For a larger production in which two studios are active simultaneously and supported by both control rooms, the Banff Centre team can create fiber links between the two studio stageboxes — while the third stagebox manages the active cross-feeds between the control rooms. When inter-control-room feeds are not required, the fiber links simplify the interconnection of the two active studios. 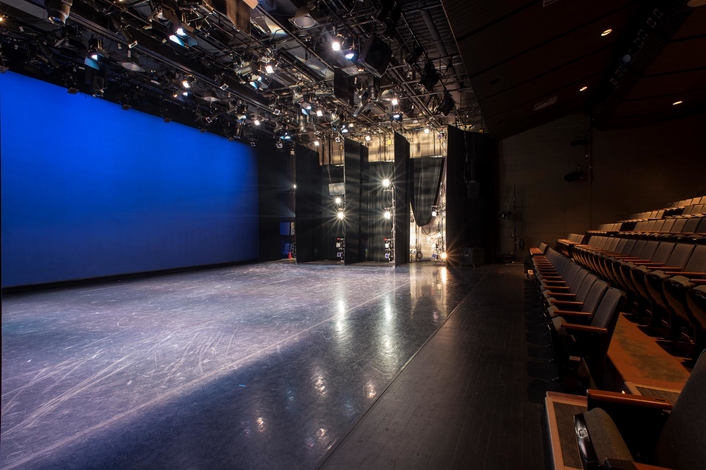 The Eric Harvie Theatre at the Banff Centre

"The MediorNet system has allowed us to tie our campus together in one comprehensive fiber- optic production network. This robust flexibility is handy since we often have simultaneous performance and recording demands that occur throughout our campus," said Woody MacPhail, Senior Producer/Technical Director, Media and Production, Banff Center. "Also, MediorNet has allowed us to reduce our labor costs and the ongoing wear and tear on audio/video switching and monitoring equipment when it's moved throughout the campus. Establishing remote feeds is now a much more efficient process by which we just route signals to our remote video and audio control rooms as the need arises." 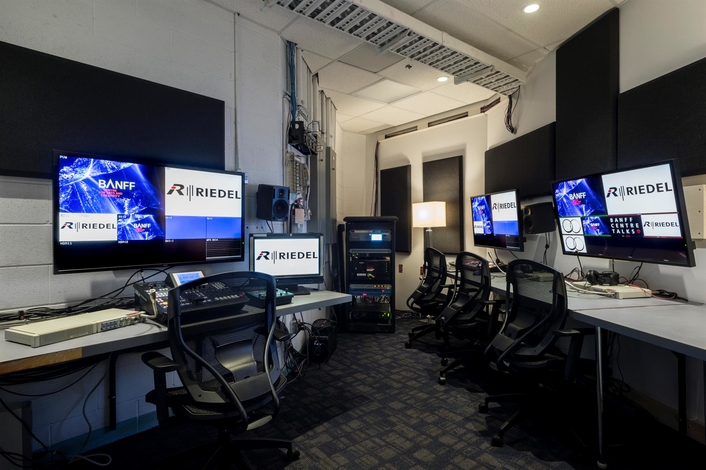 The Video Controll Room at the Banff Centre

Joyce Bente, President and CEO of Riedel North America commented, "Drawing high-profile, landmark events such as the TEDSummit and the Banff Mountain Film + Book Festival, Banff Centre is a showcase of the best in the creative arts. Facilities such as the Banff Centre, with its spread-out campus and widely distributed venues, are a perfect use case for our MediorNet Compact PRO. It's just right for small to mid-sized applications, and because it's compatible with all other MediorNet devices, it's fully scalable as a satellite stagebox in larger media networks."