.
Last Saturday (17.1.2015) was grand opening of capital city of culture 2015 - Pilsen and Reckord - outside broadcasting s.r.o. made this big celebration to a digital memory.

The first part of the city opening ceremony proper – The Streams – comprises 4 processions representing the best Pilsen has to offer and, at the same time, symbolising the 4 rivers flowing through Pilsen. Each of the processions as well as the gathering points will offer a rich cultural programme and a wide variety of performers. The processions set out after 4pm and in-cluded cultural associations, sports personalities, historical and allegorical vehicles, more than 50 schools and other enthusiasts from throughout the Pilsen Region. Just as the 4 Pilsen rivers inter-flow, the processions will also end up meeting in the city centre. 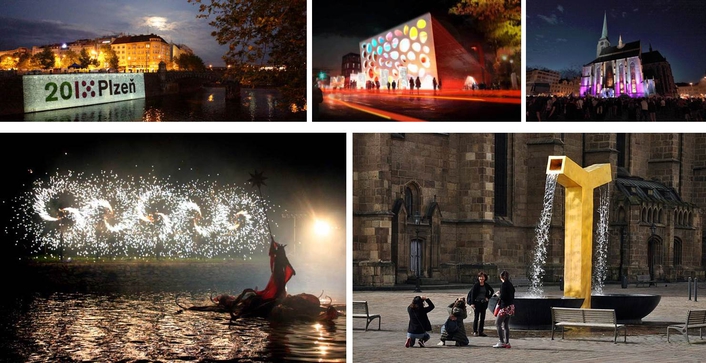 The second part of the city opening ceremony has been given the poetic name of The Symphony of Bells. Directly on Republic Square and on big screens distributed around the wider city centre, participants were be able to enjoy an original compositions by composer and conductor Marko Ivanovič, on the biggest videomapping ever performed in the Czech Republic to date and performances by more than eighty domestic and foreign artists. 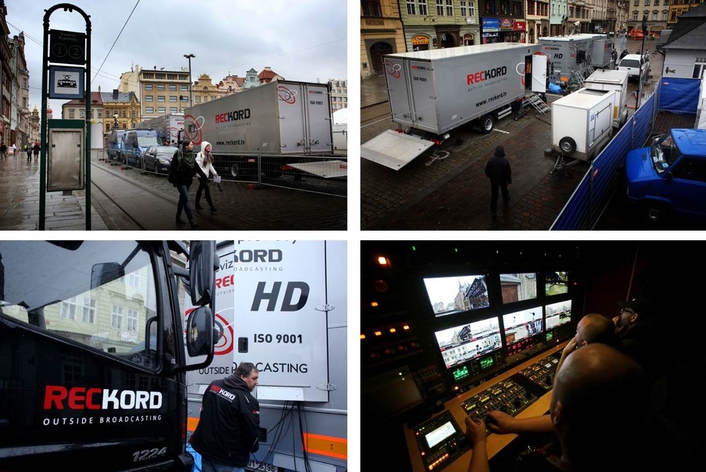 Reckord outside broadcasting s.r.o. provided a live HD feed for Czech Television (broadcasted on channel 2) but also ensured the delivery of signals for big screens around the city center.