The Olympic flame was lit in Ancient Olympia on Tuesday 24 October 2017, marking the countdown to the Olympic Winter Games PyeongChang 2018.

The Olympic Torch Relay is one of the most symbolic of all Olympic events. It marks the countdown to one of the greatest athletic and cultural events in the world. It unites and inspires people, bound by the Olympic values of excellence, friendship and respect.

The Olympic flame-lighting ceremony for the Olympic Winter Games PyeongChang 2018 took place today in Ancient Olympia, Greece. It marks the start of an incredible journey that will bring the Olympic spirit to the Republic of Korea and its citizens, and inspire the entire world. 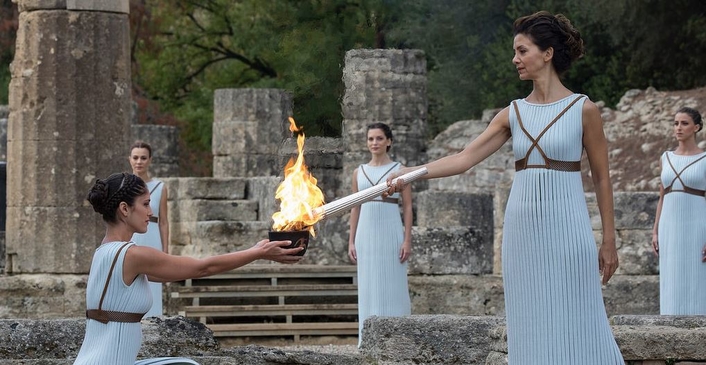 The Olympic Torch Relay starts the final countdown to one of the greatest athletic and cultural events in the world. Taking place as it does against the backdrop of Olympia, the Olympic flame-lighting ceremony serves more than any other tradition to connect the modern Games with their ancient origins and – like the messengers who proclaimed the sacred Olympic truce – the runners who carry the Olympic flame will carry the message of the Olympic values on their journey. 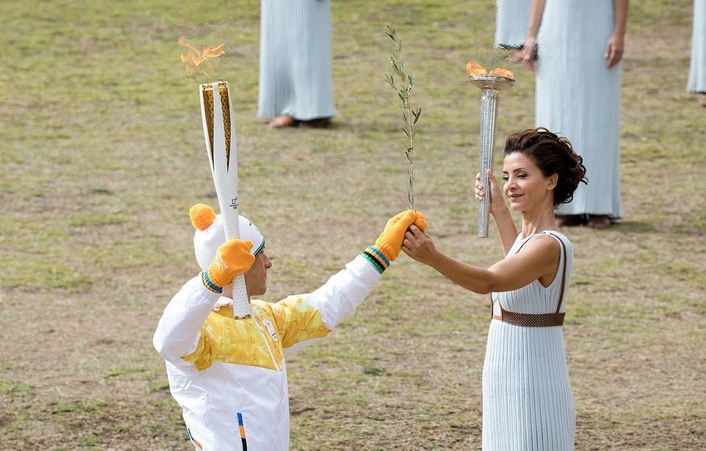 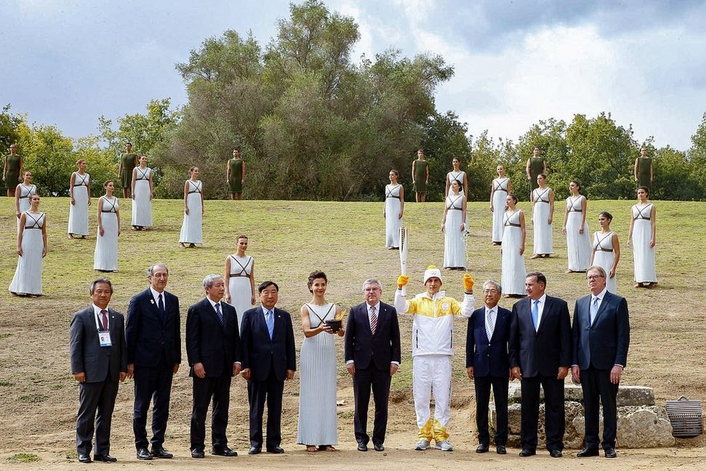