The company performed The Nutcracker, Swan Lake and Sleeping Beauty in cities including Florence, Milan and Palermo over 36 consecutive days.

Lighting designer and technical director Evgeniy Toma utilized the NEO's intuitive interface and timesaving features to provide him with quick and easy access to all of the fixtures in the rig, which ranged from 60 to 110 over the course of the tour. 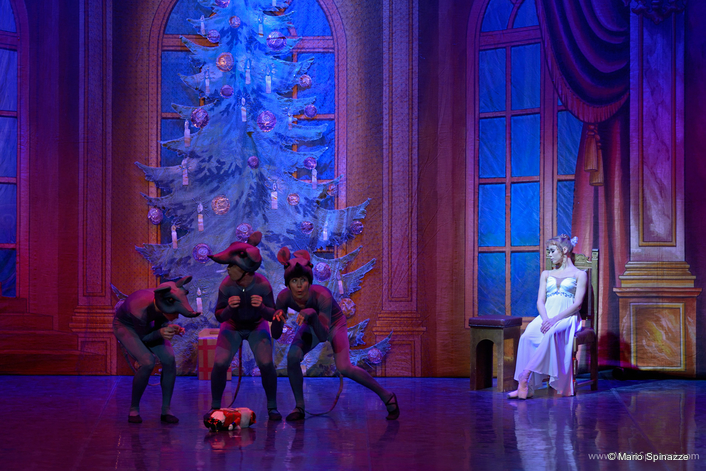 "I was really impressed by the flexibility of the NEO console," says Toma. "There are different ways to achieve what you want with it, which is ideal for both an experienced lighting designer and a beginner."

With the tour moving to a different venue each day, the NEO's 'Groups', 'Shortcuts' and 'Cue Lists' meant Toma could easily transition from one set-up to the next. 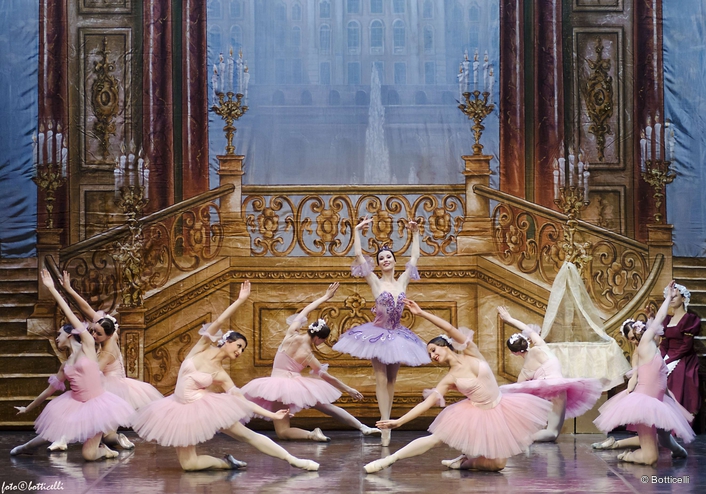 "'Groups' is a very convenient section where I could easily set submaster and effects options, whilst 'Shortcuts' made accessing different functions much more efficient," he explains. "As I had to edit the previous show's cues for each theatre, I could do it in a few minutes using the 'Cue List' pallets."

Toma could also be confident the console would be up and running without issue each night. Shows are secured on its 'Mission Critical' grade SQL server, ensuring no data loss. In addition, boot time is massively reduced with high-speed solid-state disk drives, making the NEO robust for everyday and touring use. 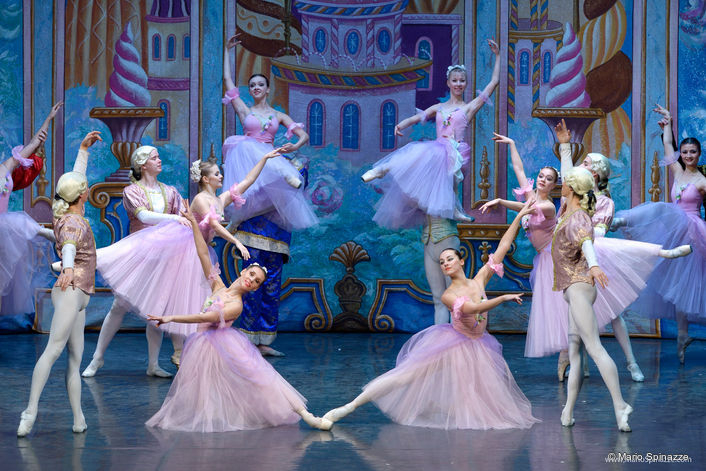 "I first saw the NEO at PLASA London and was intrigued by its functionality," says Toma. "The more I learn about the console the more I am impressed by it."

The Classical Ballet Moscow tour of Italy and Sicily ran from the 28 November to the 9 January.