.
The Philharmonie – home to the Luxembourg Philharmonic Orchestra – is located on the Kirchberg plateau in the City of Luxembourg and is one of the highest profile cultural venues in Europe as well as a masterpiece of modern design by architect Christian de Portzamparc, its 823 white steel column façade creating a natural filter for those entering a world of music.

The Grand Auditorium can accommodate between 1250 and 1500; a Chamber Music Hall (Salle de Musique de Chambre) has a 313 capacity and a smaller Espace Découverte (Discovery Space) theatre seats 180. All things technical throughout the Philharmonie - including stage lighting, audio, video, staging and rigging and all productions – are co-ordinated by Stage Manager Frank Reinard, who is a very busy man!

The Philharmonie purchased 16 x Robe LEDWash 300s in 2014 with which they are delighted. 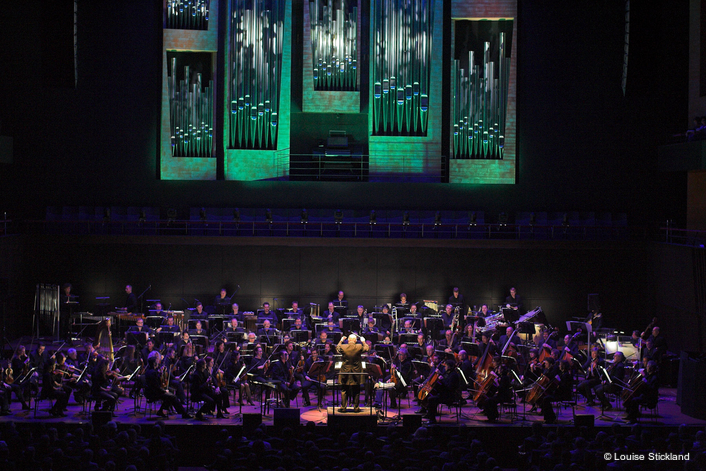 Staging around 430 shows and events across the three performances spaces and other areas like the fabulous peristyle foyer / atrium … over 10 months of the year, the equipment is in constant use, and adaptability and reliability were key considerations, together with technical support when it came to purchasing the latest moving lights.

Frank joined the Philharmonie technical team five years ago, and has been using Robe products in his work since 2005, which was also the year of his first Robe purchase for the rental company he was running at the time – the fixtures were ColorWash and ColorSpot 250E ATs.

"I knew back in 2005 that Robe would be a ‘fixture of the future’," states Frank. "Now you hear so much about Robe! The product range is excellent and it's really great to see a properly innovative brand become so successful". 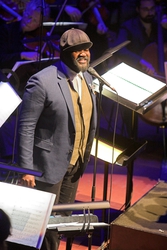 At the Philharmonie, they specifically needed a fixture that was small, light and quick and easy to set up, particularly in the foyer where a plethora of events take advantage of the stunning architectural environment. In addition to the properties of the light output itself, they considered things like the clear and easy-to-navigate menu system.

The LEDWashes are used absolutely everywhere in the venue - for concerts, gala dinners, environmental lighting, etc. They are used every day, and all the technical team love them.

In the Grand Auditorium, the LEDWashes are frequently used to illuminate the organ above the back of the stage, which reflects the architectural concept of having towers of boxes with its 6,768 organ pipes grouped into ‘houses’. Created by Berlin organ builder Karl Schuke the instrument can perform both classic and symphonic organ repertoires.

Various other Robe moving lights are hired in as and when needed for specific shows.

Recently LEDWash 600s and DLSs were added to the house lighting rig for a performance of the Tchaikovsky opera "La Dame de pique" which Frank lit. He was under extreme time pressure and had to create around 150 complex cues in half a day of programing, including the set up! With Robes in the rig he was able to work very fast … and even conductor Mariss Janson was impressed with the silent running of the fixtures! 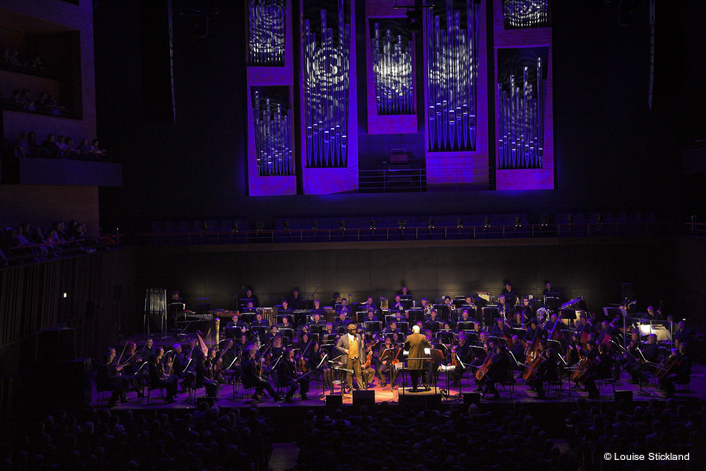 The Philharmonie is state funded, so the next capex available for stage lighting investment will be in early 2016 and Frank has his sights set on Robe's new DL4S LED fixtures, just launched at Prolight in Frankfurt, which will be ideal for all their concerts, orchestral and acoustic shows, particularly with their powerful high quality output and quiet operation.

The Robe fixtures purchased by the Philharmonie were delivered by Benelux distributor Controllux in conjunction with their Luxembourg sales partner, Showtrade.