Singapore's 54th National Day Celebrations had an added significance this year, as the country also commemorated its bicentennial milestone. It was 200 years ago that Sir Stamford Raffles landed in Singapore, which in essence marked the arrival of the British in Singapore, transforming the country's future into a vibrant trading port.

The Singapore Bicentennial National Day Parade was held on 9th August at the Padang, which in itself is an iconic landmark. The Padang, an open field site, was chosen as an alternative to public buildings by Stamford Raffles in 1822. It became a major recreational area when two clubs, the Singapore Cricket Club and the Singapore Recreation Club, were established at both ends of the field. The Padang also witnessed the first post-independence National Day Parade held in 1966, and prior to that, the declarations of self-government in 1959 and the union with Malaysia in 1963. 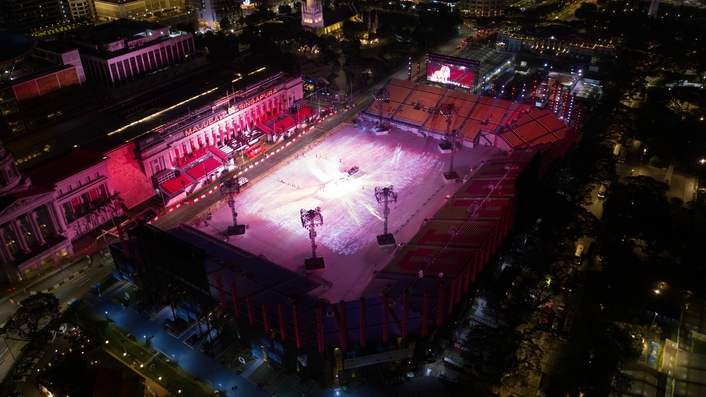 "Our Singapore" was the theme of Singapore's 54th birthday celebration, and it aimed to tell the country's story from past to present in six acts. The pre-act included eight floats representing long-standing local institutions parading through the Padang. The first act itself took place above ground with soaring fighter jets soaring across the sky. The second act, entitled "Our Strength" appropriately saw a column of various military and home-team vehicles, making their way past the VIP stand. As the evening turned into night, the remaining acts saw a display of dance performances, laser displays, giant props and vocal performances complementing the story-telling. It was also during these acts that lighting came to the forefront, creating a sea of colours fitting the performances. 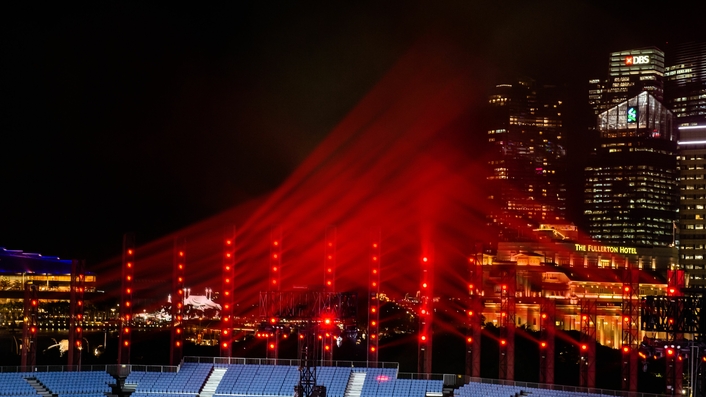 "The Claypaky K25s were a huge feature of the show," comments Michael. The Padang was "contained" on three sides with three large LEDs, and the open spaces between the LEDs were filled in with so-called Candlestick Towers of varying heights. The Towers were draped on three sides with red clothing, the intention to create a feel of being in an enclosed space. When the lighting designers heard about these towers, they decided to hang lights on them to allow for more creative possibilities. It was on these 50 such towers that surround the three sides of the field that the K25s were installed. 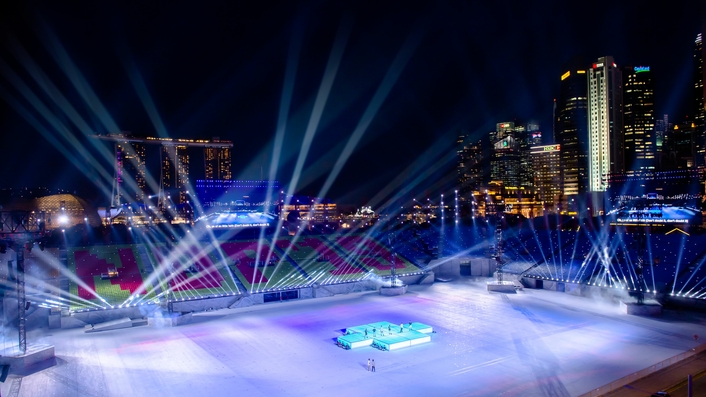 "They defined the show. The K25s became this ever-changing backdrop behind the audience. The fixtures are so bright that they also functioned as a secondary wash," said Michael.

The Unicos installed on top of the three huge LED screens were used as washes for lighting faces of performers and to provide colours within the performance space. "We designed the lighting structure with three layers. The Mythos 2, which were installed on a lower level on the three sides acting like a border surrounding the field, were the low-level lights that projected colours, beams and gobos. The K25s provided another layer of effects and backdrops with the Unicos being the highest layer."

With regards to the choice of the Claypakys, Michael reported that the designers had two requirements. One was that they needed 1,400 to 1,700 watt fixtures to illuminate the faces of performers. "It happened that the Unicos were one of the brightest that we could get. The other requirement was for a multi-faceted lighting fixture that not only allowed for ultra-bright pixelated LED effects, but also worked effectively as a wash. The K25s fill the bill perfectly. Each fixture has 37 LEDs, so I can have 37 pixels per light. At its smallest zoom, it offers 80,000 lux at 5 metres – that is very bright. So, I zoomed it down to the tightest angle and used it for beam effects as well. Its performance was very impressive." 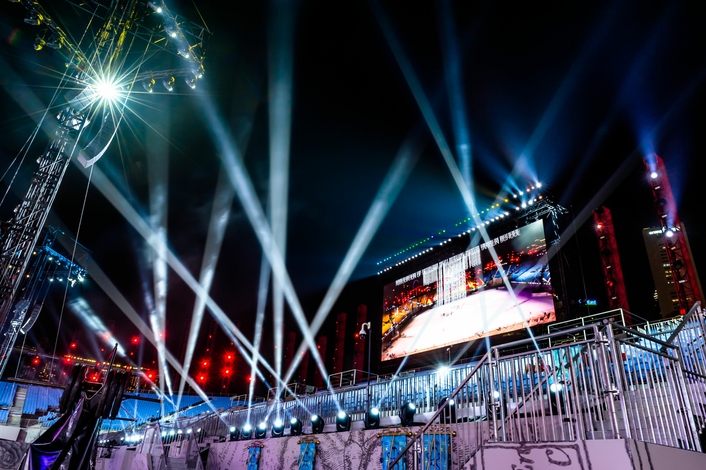 The event marked the first time the designers had used the K25s. "We have used the K20s. They are good fixtures, but not quite bright enough for a big arena show like this. In comparison, the K25s were very bright. When we used it to do effects, the effect were highly visible, not only on camera but also to the live audience. We also used a lot of the built-in macros to do things like the spiral effect, pixelated effect and even zoom rotation. To sum it up, the lights performed magnificently," said Michael 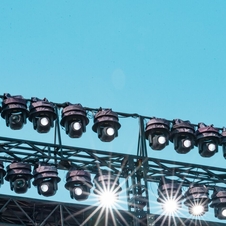 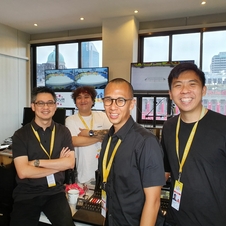 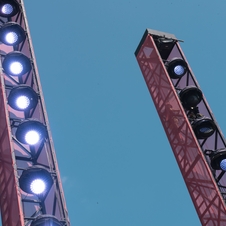 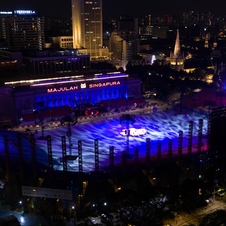 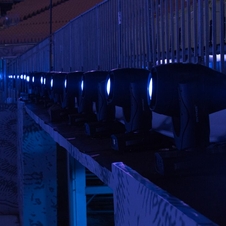 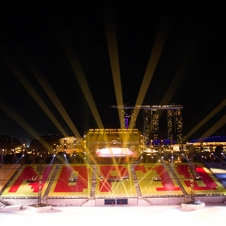 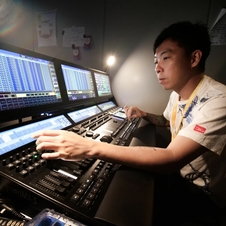 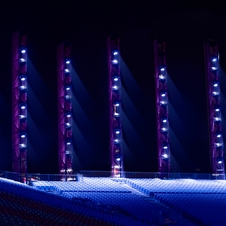 There was no doubt that the lighting created the high impact moments at the celebration.