The fabulous Frank Gehry designed New World Center is not only a huge asset for New World Symphony audio fellows, it is also a world class performance space available for hire. It would be a given that the designer of some of the world’ best concert halls and a conductor with the stature and experience of Michael Tilson Thomas would make a fantastic design, but no corners have been cut in installing the latest media equipment to cover all requirements. The 756-seat Performance Hall and the smaller Sun Trust Pavilion are fully equipped for live performance and recording and share two multi-track surround capable control rooms. HD video recording and projection is also available for those hiring the spaces.

Originally set up to record 64 tracks at 24bit/48kHz, it became apparent that the majority of the major opera and concert venues had installed Pyramix and Horus/Hapi Networked Audio facilities to be able to achieve high track counts at much higher sampling rates. The importance of getting current and future audio fellows on both sides of the glass used to the industry norm was not lost on Director of Audio Services, Roberto Toledo, particularly as a large proportion of major orchestral organizations primarily use Pyramix.  If audio fellows are to be considered for any of the companies or contractor hired to record, Pyramix experience will be extremely valuable.  His first encounter with Merging’s DSD recording system was through recordings he had heard and a demonstration at NWS by Independent Audio’s Dennis Gaines and Parsons Audio. 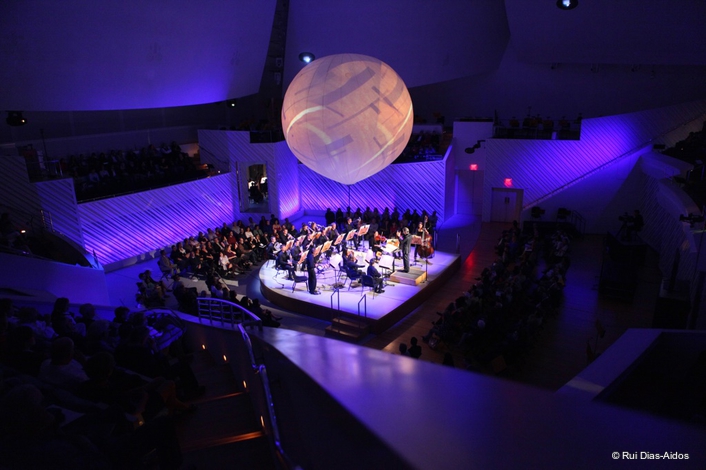 Roberto Toledo summarized his decision making process: “With regards to the hardware, sonic quality was an important part in the decision. Having heard the hardware, it was clear that choosing the Horus and Hapi for our new system would be the right direction.  In addition, the ability to do higher resolution recordings, DXD and DSD to be specific, was of great importance to us.  The bulk of our work is classical music, and I prefer little to no coloration when I hear a mic (other than what the mic is doing).  I feel that Horus and Hapi will produce the transparency and clarity I am looking for.” 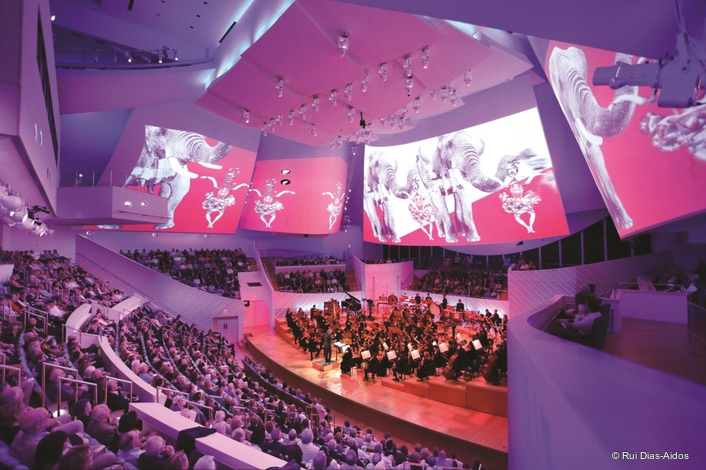 Moving to Merging hardware means that Audio over IP was now part of the package but how did Mr Toledo feel about that: “RAVENNA and AES67 also played a huge part in our decision to go with the Merging hardware.  The ability to connect a large system, like the one we purchased, with only a few network cables is truly amazing. Future expansion is very easy, and it is something we hope to do soon.” 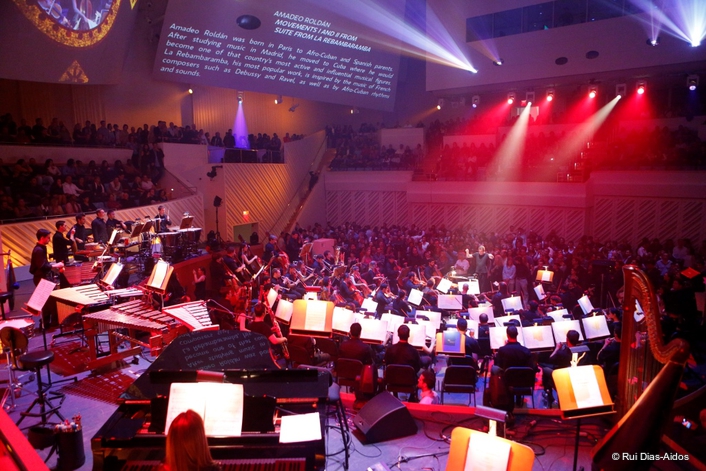 Pulse-Late-Night at the New World Symphony

Changing the DAW solution can be quite a daunting proposition, particularly if you are using the industry’s most popular software, so there needs to be a good reason: “While I have not had much experience with Pyramix, I see the potential, as it appears to be a very powerful piece of software.  For us, being able to record, mix, edit, and export final files (WAVs, MP3s, CD, DDP, etc), all with one program, will greatly improve our workflow. Also we cannot record at more than 192kHz with our current system.” 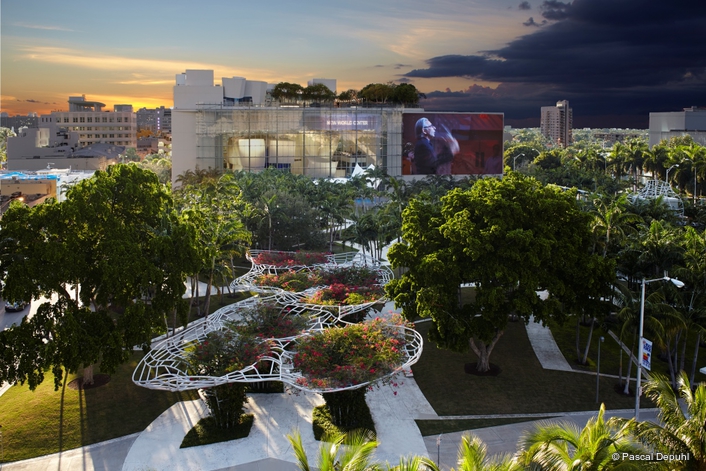 The Merging system comprising 3 x Horus, 2 x Hapi and Pyramix MassCore 256 Master Packs with 3 x Quintessense Turnkey PC chassis Eucon connected to Avid S6 and S3 consoles, has been delivered but not finally installed although it is hoped that recording can start before the end of 2015 with a temporary cabling solution.  The full RAVENNA/AES67 installation is currently planned for summer 2016 with an official start date of next September.

“I am very excited to begin using this new system as I have some high expectations for it.  I have a feeling it will definitely meet and more than likely, exceed my demands and expectations.”

Merging Technologies SA is a Swiss manufacturer with 25 years of experience in developing groundbreaking, professional Audio and Video products for a wide range of entertainment and media industries.  With a dedicated user base in the elite end of the music, film, television, mastering and performances industries, Merging is committed to developing product ranges with unrivalled quality and flexibility, no matter what the application. Merging builds tools for people who want more from their systems, have an inherent need to push boundaries, and believe that quality always comes first.

RAVENNA is a solution for real-time distribution of audio and other media content in IP-based network environments. Utilizing standardized network protocols and technologies, RAVENNA can operate on existing network infrastructures. RAVENNA is designed to meet the strict requirements of the professional audio market featuring low latency, full signal transparency and high reliability and is fully AES67 compatible. With a capacity of nearly 8 x MADI streams over a single Gigabit Ethernet link, it is also the first and only Layer-3 based IP audio protocol with full support for high-channel count DXD and DSD signals.

While primarily targeting the professional broadcast market, RAVENNA is also suitable for deployment in other professional audio market segments like live sound, install market and recording. Possible fields of application include (but are not limited to) in-house signal distribution in broadcasting houses, theatres, concert halls and other fixed installations, flexible setups at venues and live events, OB van support, inter-facility links across WAN connections and in production & recording applications. These capabilities make RAVENNA highly suitable for domestic audiophile and home cinema applications.