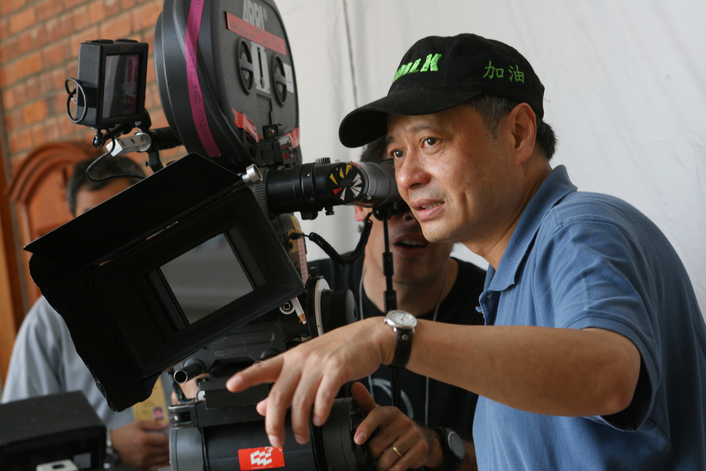 Ang Lee was born in Taiwan, but studied theatre at the University of Illinois at Urbana-Champaign, and then film at NYU Tisch School of the Arts. In his career he has won two Best Director Oscars and has been nominated twice more. Life of Pi was the first 3D movie to win the Oscar for Best Director.

“The International Honour for Excellence goes to an individual who has made a significant and valuable contribution to our industry, combining technology and creativity to achieve remarkable ends,” said Michael Crimp, CEO of IBC. “It is hugely appropriate we make this award to Ang Lee, a director who has harnessed technology in the service of great story-telling.”

Ang Lee himself underlined that view. “In the past few years, I have come strongly to believe that new technology will upgrade filmmaking in terms of story-telling,” he said. “I made Life of Pi in 3D not just to immerse the audience in the world on screen, but as a way of adding depth to the characters and the ideas which move them.

“In my upcoming film, Billy Lynn’s Long Halftime Walk, the use of high frame rate and high dynamic range will provide, I hope, a unique opportunity to feel the realities of war and peace through the protagonist’s eyes.

“IBC has done so much to bring together new technology and old-fashioned creativity,” he added. “I am delighted to be part of this exciting dialogue, and I am honoured to receive this award. Thank you.”

As well as receiving the International Honour for Excellence, Ang Lee will also present a keynote address as part of the IBC Conference. His presentation, which will include illustrations from his latest movie, will take place in the Auditorium on Monday 12 September at 10:00.

The IBC Awards Ceremony takes place on Sunday 11 September at 18.30, and will include reviews of Ang Lee’s current and previous work, as well as a number of other highlights. Entry is free to all IBC visitors but space is limited.