.
More than 100 premium discharge lamps from PR Lighting have been specified and installed at the new Tianjin Grand Theatre — in the city’s new 90-hectare Cultural Centre.

Kunkel Consulting International was in charge of design for the entire stage machinery, sound and lighting system working alongside Belgian theatre and opera house lighting specialist ADB — but it was construction company Zhejiang Dafeng Industry who recommended PR Lighting as primary suppliers based on their experience working with the products on previous projects. The PR solution was preferred not only for the comprehensive feature-set but because of the competitive pricing, and the fact that the products can be serviced locally. 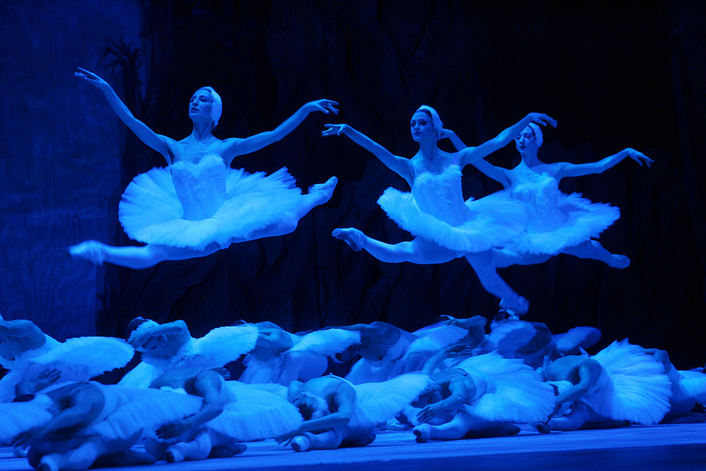 The construction brief had always been to position this alongside the National Centre for the Performing Arts in Beijing, Shanghai Oriental Arts Centre and Guangzhou Opera House in terms of status. Thanks to the stunning architecture — with its shell-like canopy overlooking a man made lake — the Grand Theatre is the shining jewel in the city’s Cultural Centre that includes two museums, a library art gallery, youth activity centre and shopping centre.

Tianjin Grand Theatre is the latest in a long line of prestigious architectural projects in China, in which PR Lighting’s advanced automated fixtures have featured.