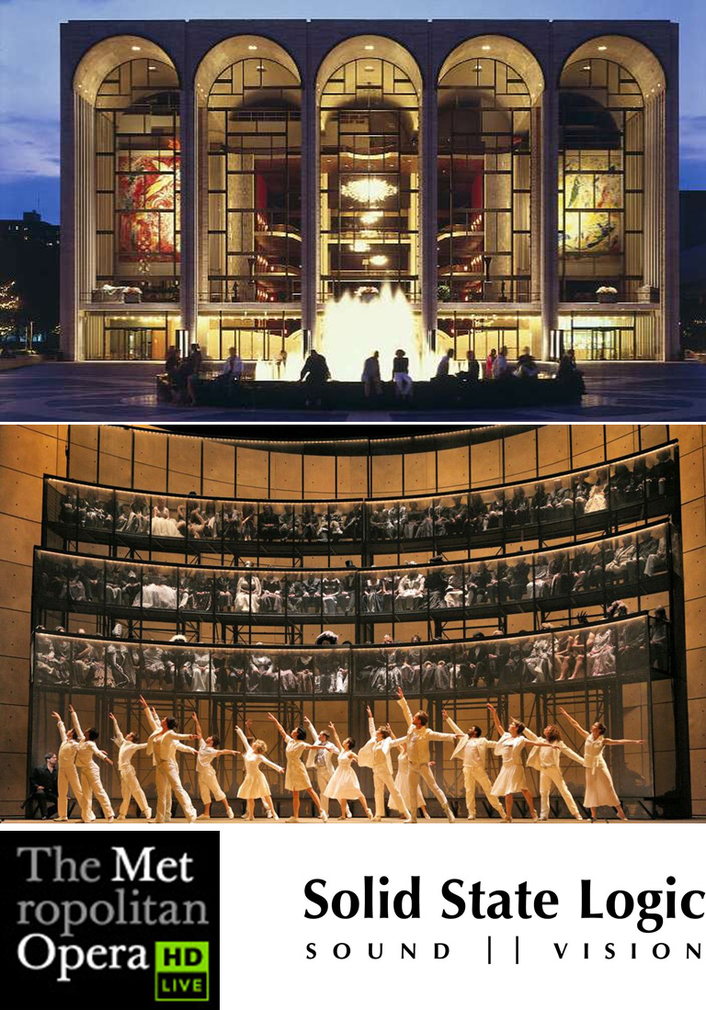 The Met: Live in HD series is seen in more than 1200 venues in 44 countries
The Metropolitan Opera has purchased a 40-channel Solid State Logic C100 HDS Digital Broadcast console as part of their digital upgrade to 5.1 for the second season of its groundbreaking series The Met: Live in HD. The Met is simulcasting the series, which has already hit a high note with viewing audiences for the last three years, in high definition with 5.1 surround sound to selected theaters across the U.S. and around the world. The C100 HDS enables the Met to bring audio production into the digital realm, and offer the mixing capability and sound quality worthy of the world-class events it produces.

The Opera House chose the C100 HDS, designed specifically for space-limited applications, because the compact surface and processor electronics provides the same power and familiar control surface as the larger frame C100 HD. The Met’s compact broadcast control room is located in the balcony area at the back of the auditorium, so the C100 HDS was the perfect solution. 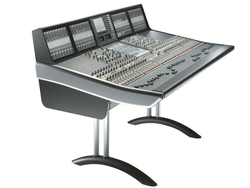 Because The Met: Live in HD transmissions are known for their extraordinary sound and picture quality, the sound quality of the C100 was also of paramount importance. Each performance is fed to theaters around the world live and the sound has to be excellent each time, every time. The C100 delivers a high level sonic benchmark that captures the subtle nuances of each performer and the overall stage, giving the engineer the opportunity to finely tune each mix. The Metropolitan Opera is, after all, about great vocal performances and the C100 HDS helps each local venue make audiences feel as though they are sitting in the New York opera house itself.

Solid State Logic is the world’s leading manufacturer of analogue and digital audio consoles and provider of creative tools for music, broadcast and post production professionals. For more information about our award-winning products, please visit