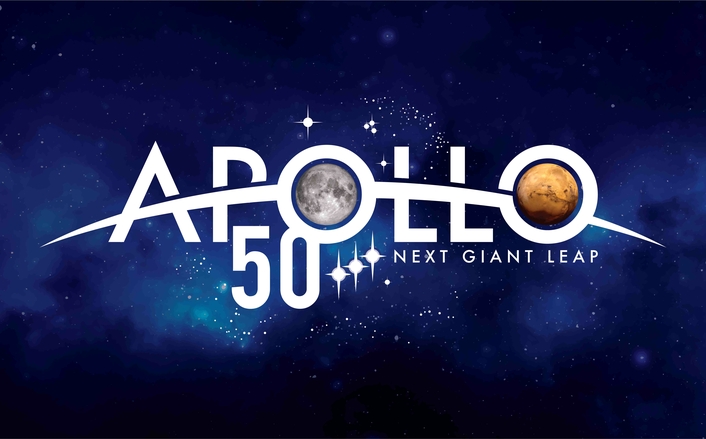 On Friday, July 19th, NASA TV will broadcast “NASA’s Giant Leaps: Past and Future – Celebrating Apollo 50th as we Go Forward to the Moon,” a live special highlighting the most-celebrated mission to the moon. Broadcasters will have the ability to pick up the official NASA live feed over IP for free via the LiveU Matrix content management and distribution service.

“We’re honored to help promote NASA’s amazing Apollo 11 Anniversary event,” said Mike Savello, LiveU’s VP of Sales, Americas. “With LiveU Matrix, broadcasters can access high-quality live video and immediately distribute the content without sending a crew to cover the event. Instead, they can receive the official NASA feed and integrate components into their live newscast.” 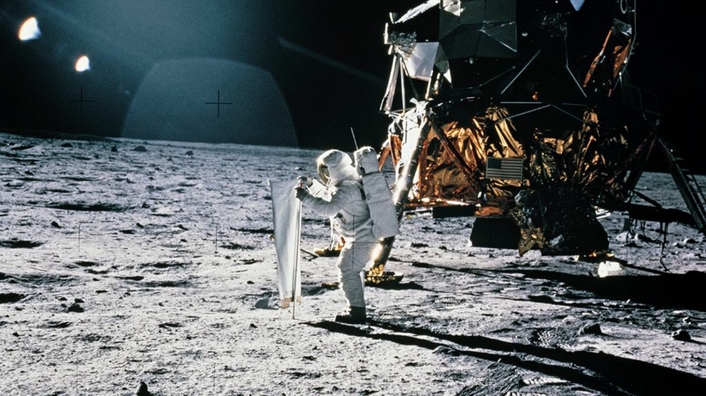 NASA TV will broadcast live from Kennedy Space Center in Florida, the historic, newly-restored Apollo mission control room at Johnson Space Center in Houston and the Marshall Space Flight Center in Huntsville, Alabama. The live special will tell the story of how NASA got there and how they will get there again. Plus, Apollo astronauts, alongside current and future astronauts, scientists, engineers, and others, will share some untold stories, quirky facts, and personal reflections about journeying to the lunar surface.

To receive the NASA TV Live Feed via LiveU Matrix
Contact LiveU support at least two days in advance of event at 1-877-885-4838 or matrix@liveu.tv to set up your feed.