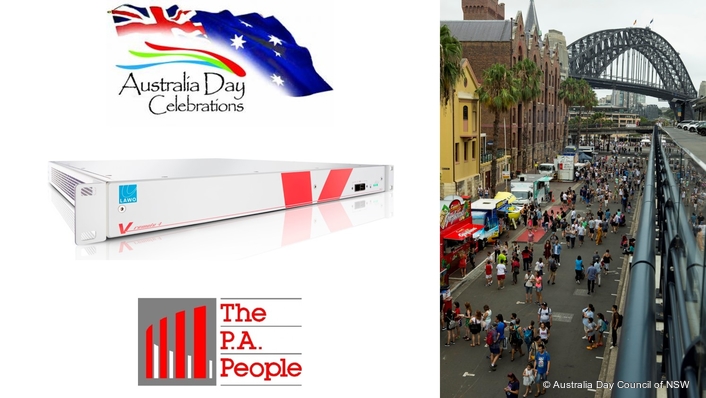 Sydney’s The P.A. People, in conjunction with Barrett Evolution, extended their extensive networking capability to include HD-SDI video and MADI over IP in support of the Australia Day 2018 celebrations on Sydney Harbour. The P.A. People provided HD-SDI and MADI audio transport using four Lawo V__remote4 IP video processors and an extensive 10G Brocade IP network to distribute pictures and audio between Event Vision control, the Broadcast facility at the Sydney Opera House, and the many cameras and LED screens around Circular Quay.

For the first time in a live production application, The P.A. People utilized Lawo’s V_remote4 IP-based interfaces to transport broadcast video cameras and LED screen feeds in real time over a dedicated 10G network.  Singers on a floating barge some 120m from the shore performed to music generated by an on-stage orchestra, and then pictures were relayed back to the shore for broadcast. The only link to the barge was a dedicated weighted fiber cable which carried the video and audio signals between the broadcast van near the Sydney Opera House, the IMAG switching location and the barge. 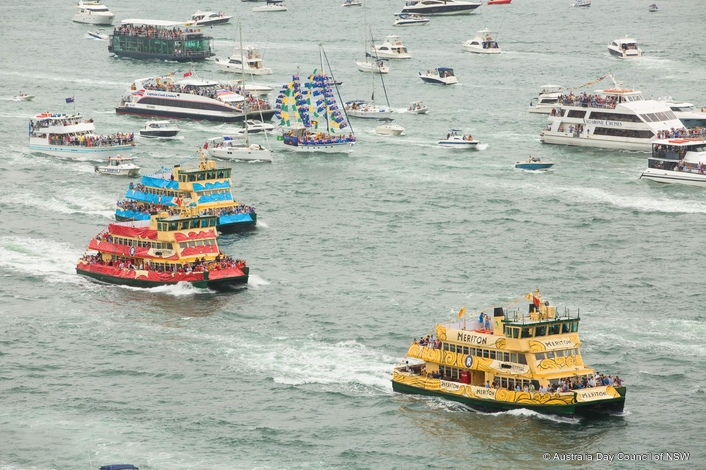 The Lawo product was connected to a temporary 10G network backbone based on The P.A. People inventory of Ruckus (formerly Brocade) network switches, dedicated single and multimode fiber and a number of wireless links. “The network and the Lawo product performed flawlessly” commented Paul Barrett, principal of Barrett Evolution and Technical Director for the project.  “Being IP based, the system provided by The P.A. People was able to allow creative freedom that would not have been possible with any other system.  Both the Broadcast and the IMAG directors were very pleased with the result” 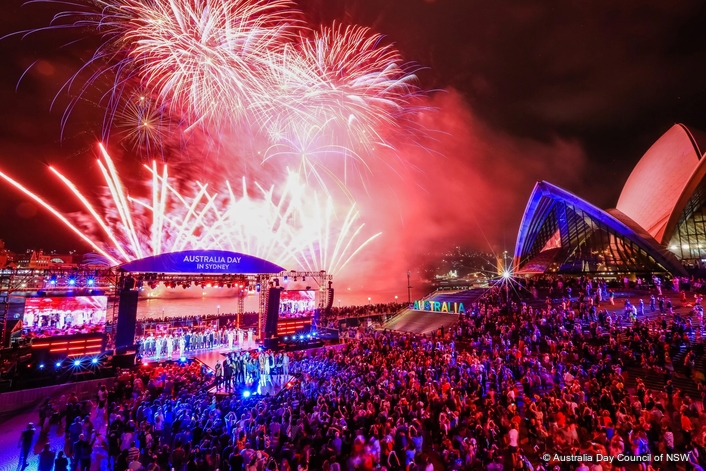 Chris Dodds, Managing Director of The P.A. People mused “we have a long term and unique relationship with a number of our key suppliers including ClearCom and Motorola. We are excited to add Lawo to our roster of trusted suppliers and to be able to extend our commitment to IP as the transport of choice for all our Communications Systems with the V_remote4 product.”

About The P.A. People

The P.A. People is a specialist integrator and contractor in production communications, performance lighting, sound reinforcement and audio-visual systems. Over its 40-year history the company has developed a reputation as a leader in these fields. Ensuring delivery of a fully integrated package, they offer world-leading communications services for a range of events from sporting, music, celebration and cultural activities in Australia, through to Olympic-level ceremonies, multi-sport events and major festivals internationally.