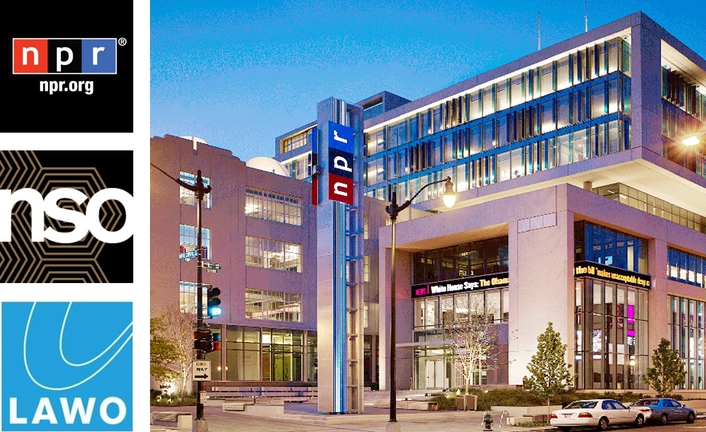 But this year’s guest performers were bigger than most which have graced that facility: on February 27th, 2017, the 70-plus members of the U.S. capitol’s National Symphony Orchestra entered NPR Studio 1 to perform the show’s instrumental interludes, featuring pieces from Mozart and Elgar, among others. 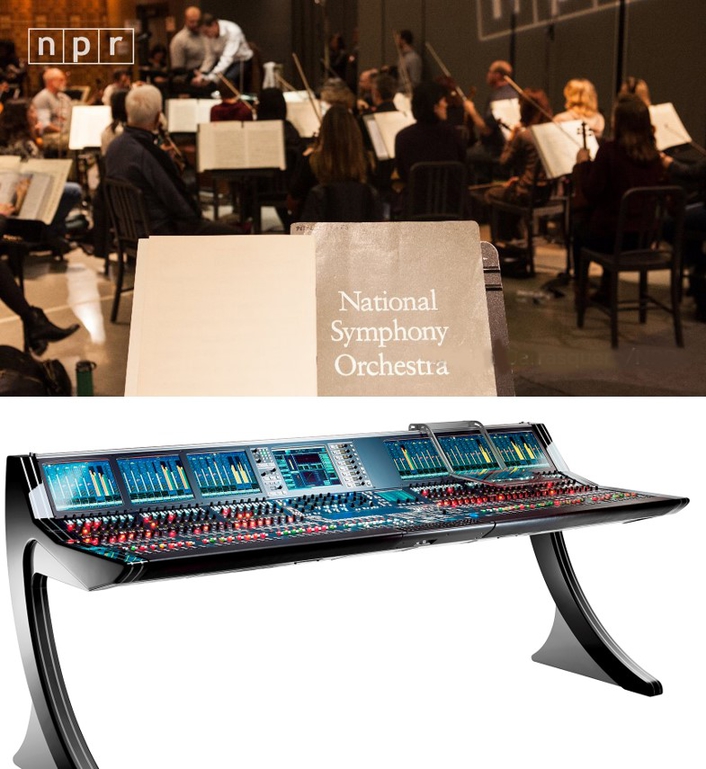 A clip of the National Symphony Orchestra performing live on “All Things Considered” can be enjoyed at http://n.pr/2n8cxEj .

Lawo designs and manufactures pioneering network, control, audio and video technology for broadcast and post production, as well as live performance and theatrical applications. Products include control and monitoring systems, digital audio mixing consoles, routers, video processing tools and IP-based A/V infrastructure and routing systems. All products are developed in Germany and manufactured according to highest quality standards at the company’s headquarters in the Rhine valley town of Rastatt, Germany.