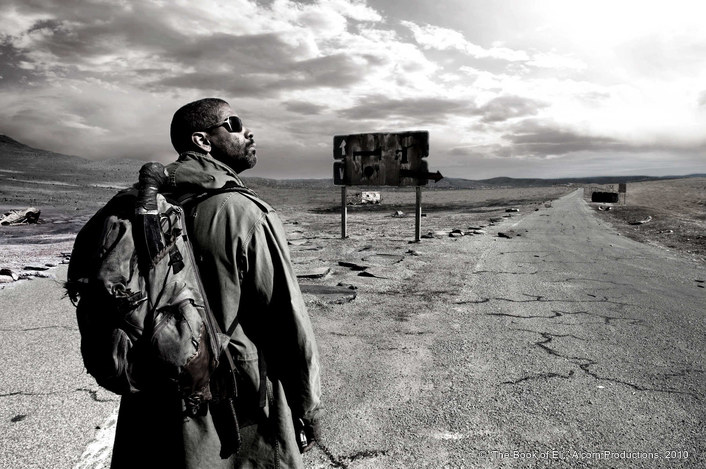 This brings the use of the word innovation to mind. It’s one of the most overused/abused words we have in the industry.
Want to bring a company/product down? Use the word:
-        Apple has lost its innovation edge.
-        Microsoft can’t develop/deliver anything innovative today.
Want to lift a company/product? Use the word:
-        Google Glass is an innovation that will change the way we work/play.
-        Flurry Bird is so innovative it’s addictive.
“Experts” love making these claims, attaching the label; but they’re no more right than you or me.
Recently, economists and financial analysts have decided it’s not just one or two companies but that technological innovation across the board is slowing and that’s why economies haven’t recovered.
I don’t know about you, but it’s moving so fast I’m having one helluva’ time trying to keep up.
Eli was a little reassuring when he said, “I know what I hear, I know what I heard, I know I'm not crazy.”
I can’t even keep track of where a product is on Gartner’s now famous “hype cycle” and which ones have fallen by the wayside. 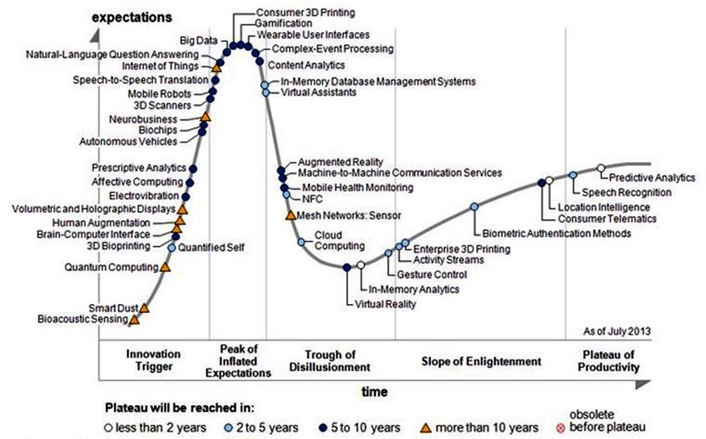 Hot or Not – Several years ago, Gartner developed the hype cycle which was their way of tracking products and ideas.  The categories shift ever so slightly year over year but it’s closely studied by venture capitalists, stockbrokers and knock-off specialists.   Getting in on the innovation at just the right time is the tricky part.
The only way I’ve been able to figure out if a product/service is/was an innovation is by looking back in time, which I did at the recent IDC Directions conference. 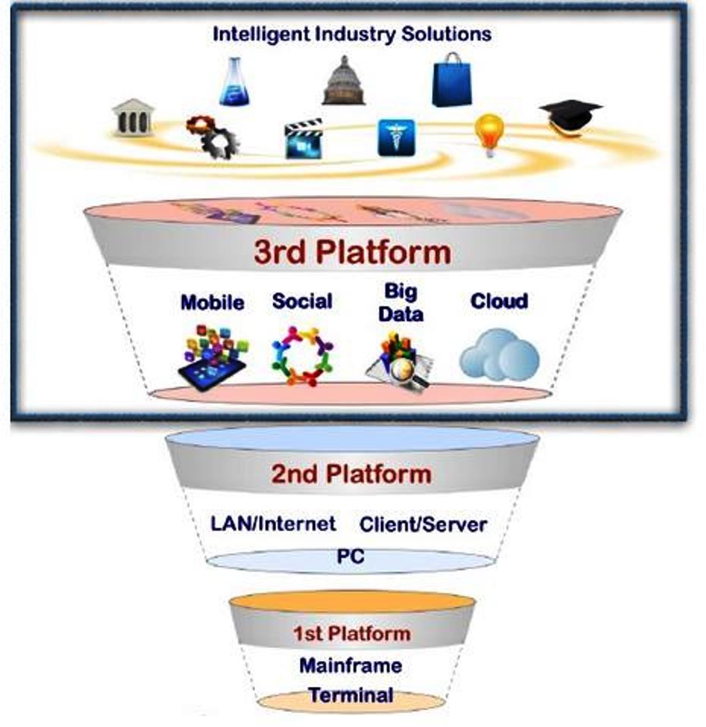 New Platform – PC makers were told there was a new platform that was going to impact everything that came before several years ago; and while IDC thought it would be big, each new generation of users starts with the 3rd platform and ignores what came before.  Millenials straddle the 2nd/3rd platform.

A lot of people like to say that innovation has slowed to a crawl because of R&D spending by governments; you know, investing in tomorrow.
But government and innovation in the same sentence seems to defy logic.
If they focused on innovation, they might be able to do more … with less.
As Eli said, “To do more for others than you do for yourself.” 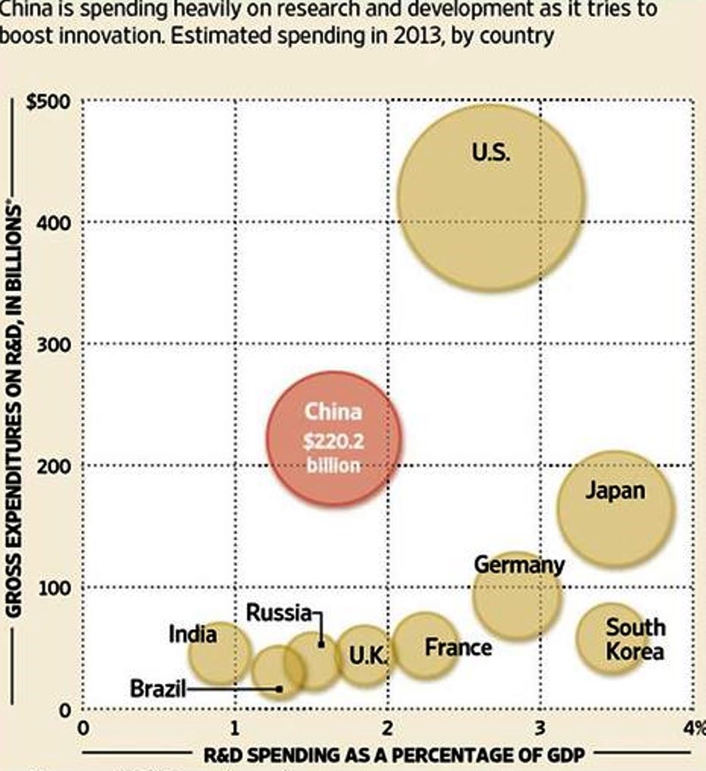 Boosting Innovation – The first thing most economists and academics point to that is holding innovation, progress and economic recovery back is government spending and investment in technology.  Investing R&D dollars in projects can help especially, in the areas of basic research where progress is long in coming and expensive.  It works well as long as governments stay out of the way.

Innovation isn’t something that can be simply turned on, turned off.
Most innovation comes from small start-ups because they have nothing to lose by taking on the establishment or conventional wisdom.
What’s the worst that can happen?
They can fail.  But  hey, they tried.
They learned what didn’t work, learned (hopefully) from their mistakes.
As Carnegie observed, “It's happened before and it'll happen again.” 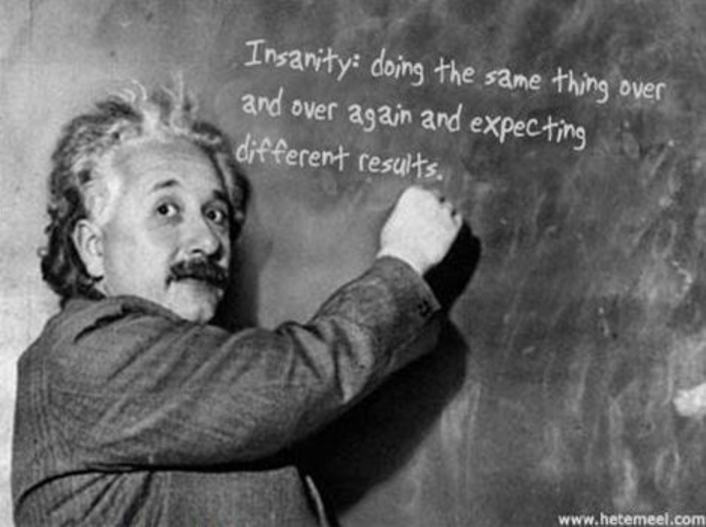 Try, Discard – The biggest block to innovation is that it is tough for individuals to let go of something when it fails and they keep trying again and again … hoping for a different outcome.

Large companies find it difficult (not impossible, just difficult) because groups tend to protect their own territories/products.
The process of taking an idea and turning it into a product/service inside the organization is time-consuming, exhausting.
The innovators have to continually explain/justify the product/service again … and again … and again.
In addition, they’re often challenging one of the company’s earlier innovative products/services … and that’s dangerous.
So innovators and their ideas often leave the organization, develop their idea and then either go it alone or get acquired.
Japanese firms know the stifling of innovation is hurting them and they’re struggling to change, but it’s tough and very uncomfortable.Perhaps too tough, too uncomfortable.

Internal Innovation
Companies like 3M, IBM, Intel, Nvidia and a few others that have a good innovation track record set up skunk works -- small teams away from the corporate infrastructure, processes and politics – that are free to focus on succeeding or failing quickly. 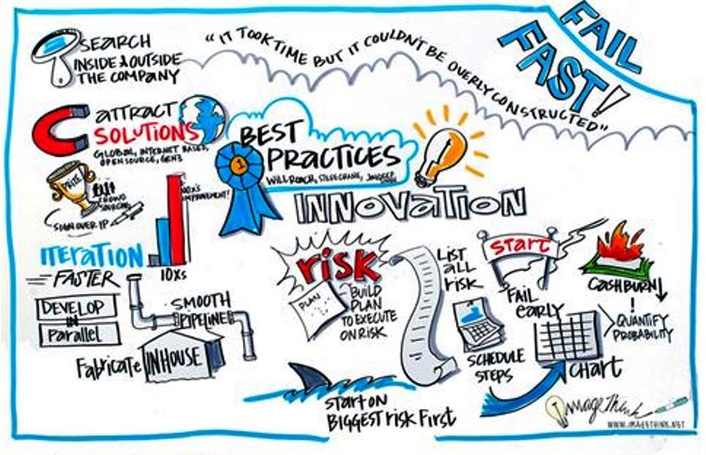 Inside, Out – A few firms have mastered the art of letting projects be carried out even if it means the results will kill an existing product/service/idea.  For most though, status quo is aggressively protected.  But innovation can occur inside and outside of the organization if people are encouraged to try--even when they fail.

Jack Dorsey, who has had a pretty good run of innovation hits, started out at 13 with a dispatching logistics solution that is still used by a lot of cab companies.
He started a company that dispatched couriers, cabs and emergency vehicles. Along the way, he also worked on a number of projects in the healthcare industry.
You probably know him better as one of the founders of Twitter and Square, a device/service that small businesses use to process card payments on their mobile device.
Every year, there are hundreds of thousands individuals and teams that have the fire in the gut and commitment to change the way things are done, the way products/services are offered/used and set out to make a change, make a difference.
Hundreds see their innovation reach fruition and achieve modest or even major success.
Thousands fail quickly (1st year), pick themselves up, learn from their mistakes and move on.
Thousands don’t learn, don’t recover.
The key is to learn and grow with each failure; or as Edison said, “I have not failed. I've just found 10,000 ways that won't work.”
If you don’t fail you don’t learn what works, what doesn’t, what succeeds, what doesn’t.

As Claudia said, “I can't imagine what it must feel like to have what you want so close, and it might as well be a million miles away.”
It’s not easy, not fun; but it’s the only way you innovate.

Converging Technology Will Help Humans Move Aside
The Recipe for Everything You Want, Need
NSA Just Needs a Better Name, New Service Offerings