Riedel Communications' all-new Bolero wireless intercom system and MediorNet real-time network played a key role in crew communications for the Hillsong Conference, a spiritual gathering of more than 22,000 attendees that took place July 4-7 at the Qudos Bank Arena in Sydney. With 55 Bolero belt packs distributed to production team members throughout the arena and backstage, the Hillsong Conference marked the world's largest Bolero deployment to date. In addition, 40 MediorNet nodes provided the integrated audio, video, and data communications backbone for all production spaces.

Hillsong Head of Audio Ricki Cook said, "Bolero has reassured my confidence in wireless comms, as no other product on the market has performed to the level that Bolero did during Hillsong Conference. MediorNet, to put it simply, made life simple. Deciding to use MediorNet as the abstraction layer and backbone interface between all companies and departments involved meant any additions or changes to routing between audio, communications, and vision was quick and easy." 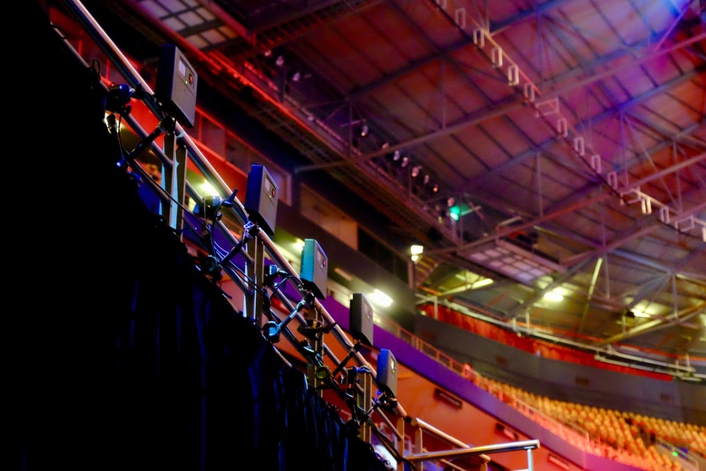 Hillsong Conference is one of three large annual conferences sponsored by the Hillsong Church, a global family of Christian congregations. The Riedel engineering team deployed the MediorNet nodes throughout the Qudos Bank Arena and also integrated MediorNet MultiViewer to provide comprehensive monitoring.

Up and running only five hours after the truck doors opened, the MediorNet network transported, routed, and processed every live and broadcast video signal from cameras to screens, with routing capacity of more than 1,000 Gbps over 14 multicore fiber cables. The entire backbone was centrally monitored and controlled by the Riedel team.

For intercom, the team deployed more than 200 Artist digital matrix ports for Bolero beltpacks, Riedel 1100 series panels, and SmartPanel control panels. Thanks to Bolero's proprietary Advanced DECT Receiver (ADR), communications for the entire main arena were easily handled from a single antenna location — a feat not achievable with any other intercom system on the market. 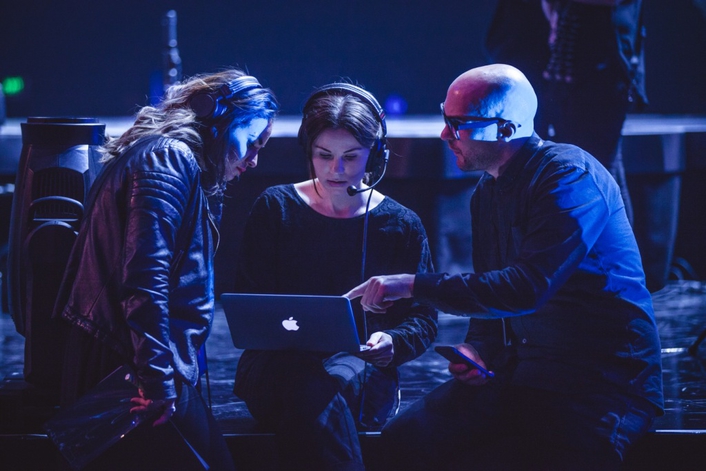 "The combination of MediorNet, Artist, and Bolero is really unbeatable for complex, large-scale events like the Hillsong Conference," said Riedel Technical Operations Manager Chris Johnson, leader of the on-site Riedel engineering team. "Hillsong Conference had high production values and a very tight schedule, which meant we had to be up and running fast, and be able to react quickly to changes throughout the event." 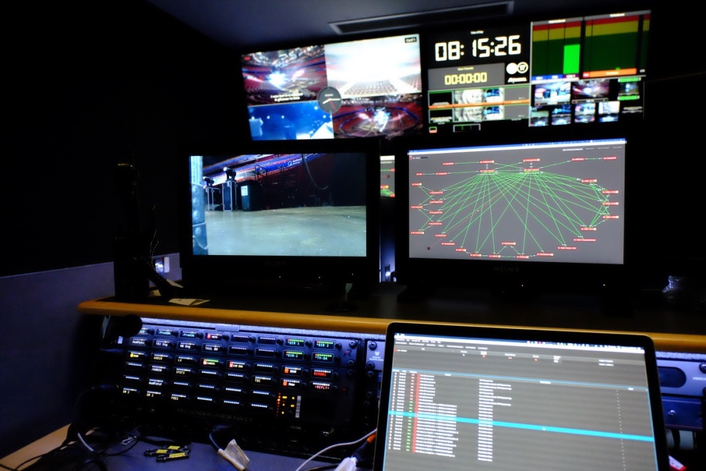 "With MediorNet as the system backbone, we were able to make fundamental signal distribution changes with a few mouse clicks. Artist and Bolero are fully integrated, which means we can set up wired or wireless communications quickly in any place with a MediorNet frame. On top of that, Bolero delivered outstanding RF performance, which made high-quality wireless comms in tricky places very easy and reliable." 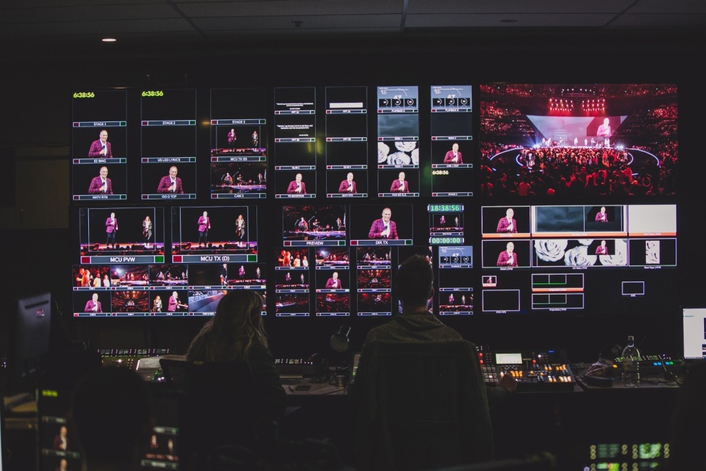 John Bell, General Manager, Riedel Australia, added, "Hillsong Conference is one of the most technically advanced live events in the world, and its highly capable team seeks excellence in every aspect of production. The Riedel team from our German headquarters worked tirelessly to support the local Sydney team, delivering Bolero just in time to help Hillsong produce this world-class event."