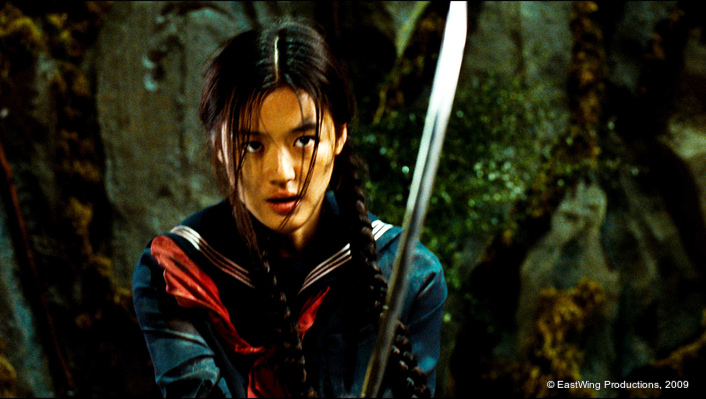 “You think the more demons you kill the more human you become don’t you?” – Onigen, “Blood: The Last Vampire”
I don’t bother watching vampire, werewolf or zombie TV shows because they’re myths, folklore passed down for generations. I do watch alien shows because everyone knows those suckas are real! And I watch them on my TV OTT (over the top) because it’s real.

But Cisco, Ericsson, Alcatel, AT&T, Verizon and all the bandwidth lustors say bunches of people are running around watching TV on their smartphone … the rest want to.

Videos on my smartphone?

You bet. The three-minute wonders on GoPro, YouTube, Red Bull and other channels are fantastic!

TV shows on the smartphone? 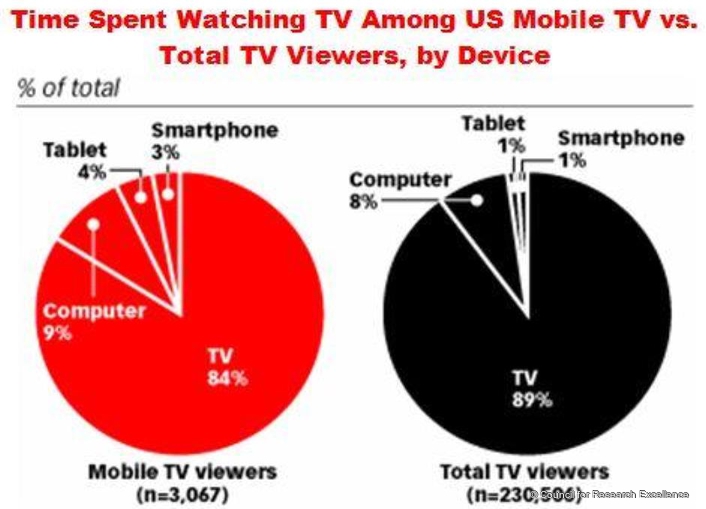 Home Viewing – Telcos will make the case that they need as much of the available bandwidth as possible to meet their growing entertainment demands from people on the go (implying that the TV set is fading into oblivion).   While most of  the research uses the general term video and not TV content, most people – of all ages – still sit in front of the set for long-form content and use smartphones for short videos and in-depth information about what they are watching.

It’s not that the kids don’t want it, they do!

Linear TV (the classic way) is fading as people become accustomed to viewing on their own schedule with bandwidth-efficient OTT solutions like NanoTech’s 4K Nuvola player and HD streaming options like Roku.

At NAB (National Association of Broadcast), Akamai and Ericsson showed their CDNs (Content Delivery Networks) are equal to the task.

The Questions
They even showed off mobile solutions they could deploy but of course there are some major hurdles to overcome like:
-        How carriers are going to cost-effectively deliver a good video experience
-        How to monetize the video traffic to profit from network upgrades
-        How content owners are going to protect their creative investment “over the air” 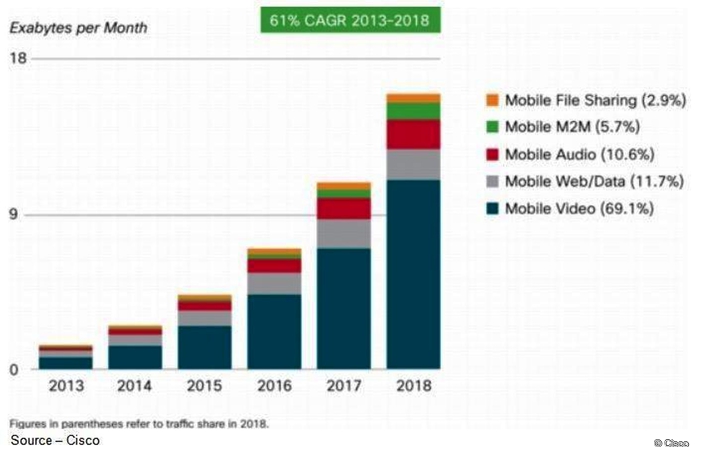 Sucking Up Bandwidth – Every minute, people around the globe upload 30 hours of video and more than 1.3 million viewers are on YouTube. So much video content is going across the internet every second that in a few years, it will take five years to view it all.

Cisco’s Chambers noted that last year, 53 percent of the mobile traffic was video but that’s probably all of his IoE (Internet of Everything) things sending videos of you doing something to some cloud. Or, the 406 million smartphones added were sucking up bandwidth downloading videos.

It wasn’t smoothly downloading TV shows because globally, the average downstream speed was 1,378 Kbps or a little over 1Mbps.

Sure, 4G and LTE connections will help; but they’ll be needed to handle the growing number of devices streaming stuff.

Aldo Cugnini, of Insight Media, told us during NAB that the mobile TV we envision may not be real mobile TV anytime soon. 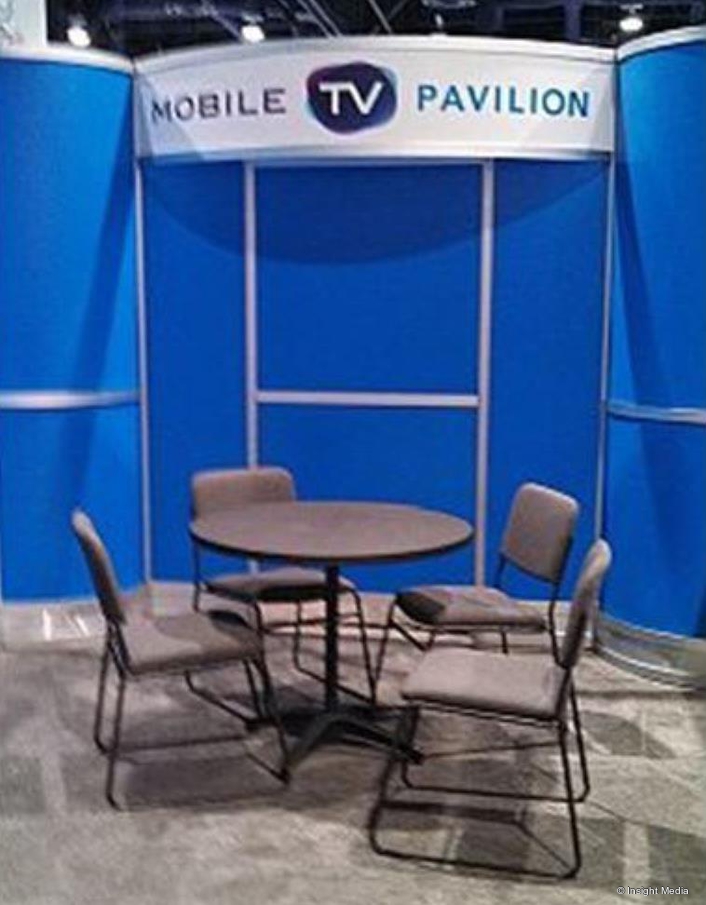 Action-Packed Booth – NAB may be all about rich, exciting, profitable video content but the folks involved in the mobile content industry seemed to be all about wishful thinking, rather than signing deals.

First, he showed us a photo he had taken of the Mobile TV pavilion – just one of many TV/entertainment everywhere venues at the show that didn’t get many broadcasters stopping by.

Work in Progress
Broadcasters are still working on monetizing digital TV. They have OTT services leaning on them; and now phone producers and service providers are spreading this idea that “everyone” really wants TV on top of all of the other video they have on their small screen.

The phone folks are making their case to grab a bunch of the broadcast spectrum to keep up with the video/TV demands of consumers (they don’t watch much TV do they?).

They make the case that the government says they have to have so much revenue so they can also fund a nationwide network for first responders, and all those silly rules just limit how much they can put in their pockets.

At the same time, broadcast bosses are telling the FCC that they need that spectrum “for the public good” to provide critical communications in the event of natural or other disasters.

Sorta’, kinda’ gives you a lump in your throat.

O.K., so if you aren’t using your smartphone and other mobile device running around watching TV, what are you doing? 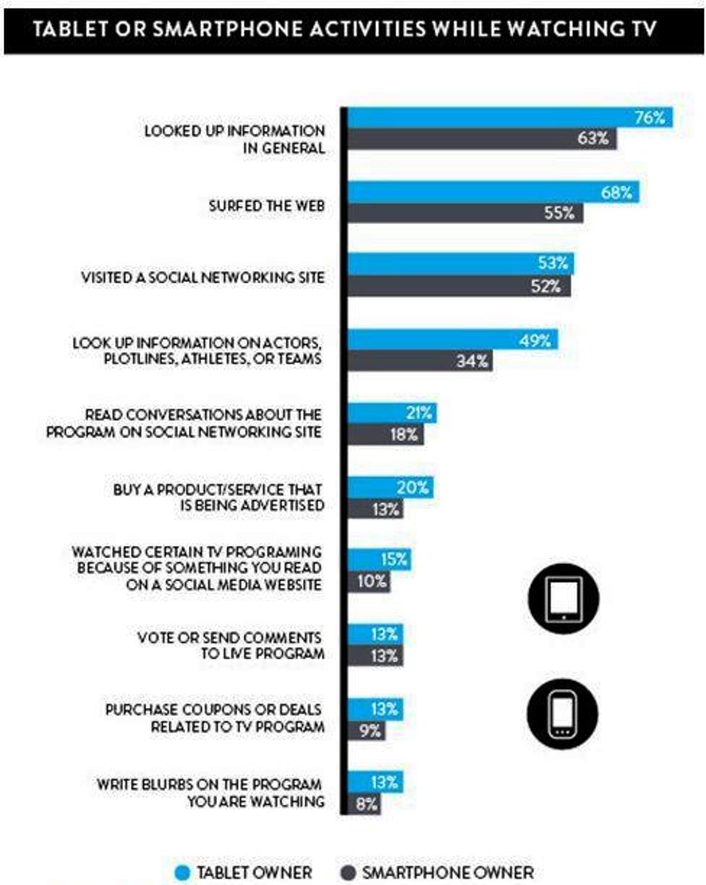 Don’t Just Sit There, Do Something – Because people never seem to be without their mobile device, they obviously have them when they sit down to enjoy some television entertainment, news or sports. They’re using the devices to learn more about actors, characters, the plot, advertisers and their offerings and more. Using the mobile device actually adds to viewers’ interest.

According to Nielsen, more than half of the smartphone and tablet owners use these devices while watching TV.

No big surprise here because people seem to use them during every single activity in their lives … yes, that too!

Saya looked on in alarm and said, "Onegin is near."

Ipsos, a global market research company, found that nearly 90 percent of the folks worldwide are still plunking down in front of their TVs.

Ipsos found that streaming from the Internet is the second largest category (behind watching on a computer), with those under 35 viewing 20 percent of the time; 35-49, 16 percent; and 50-64, 11 percent.

O.K., so mobile devices aren’t about turning a blind-eye to the TV set but about getting more out of the show’s you watch or multitasking by checking out something else.

In fact, the Interactive Advertising Bureau (IAB) found that sixty-three percent of phone video-watching is done at home in front of another bigger screen.

Nielsen (and almost every other researcher) concludes that if the iPad/tablet and TV were more integrated, people would be using the mobile device for more than just looking stuff up about the actors, shows, themes, cloths, etc.

Yeah, that could really tie the two/three screens together. Of course, that calls for new TV sets beyond even 4K being widely used even though 4K is just becoming popular/affordable.

Then, after the sets are in place, we’ll have to have new production/post production software, techniques and training for the creative people; and that probably won’t take more than 10 years … or more.

Still, there’s plenty you can do when you sit down with your arsenal of devices in front of the POT (plain old television).

The broadcast folks will push hard to keep their bandwidth--especially now that 4K streaming is being so rapidly deployed. It really sucks up bandwidth, even with the newer, better, more efficient codecs.

Content looks better on a big screen anyway; and we can chat back and forth on the web and/or watch other stuff because you can never have too much video … especially if Google gets its fiber to our house before I start believing the folklore. 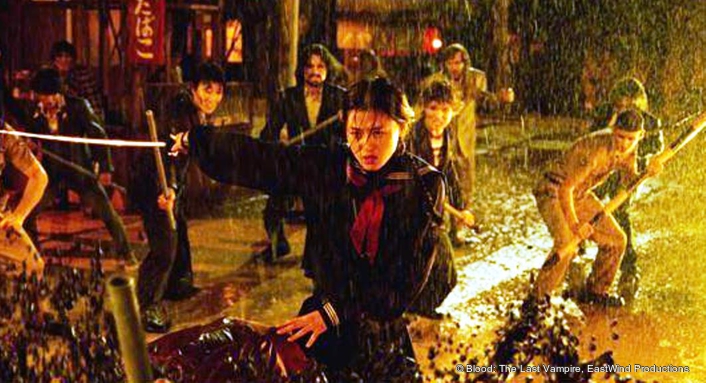 Maybe someday someone will look back while walking around watching shows on their smartphone and repeat David’s comment, “As far as we know, she's the only remaining original!”