Entec for the Bhangra Showdown 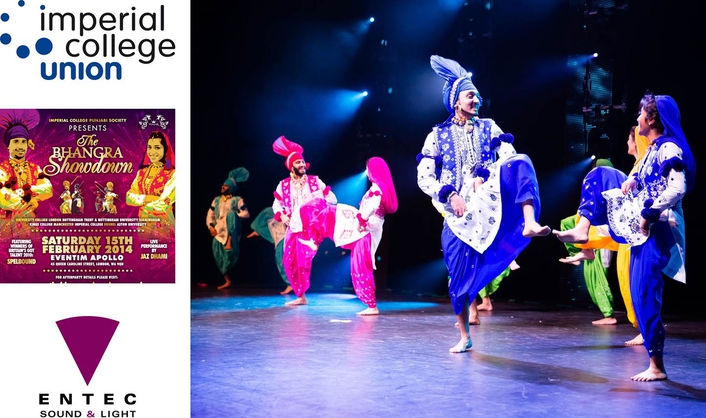 The vibrant event is a full-on dance competition that showcases the colour, style and energy of Bhangra, with eight of the best university Bhangra dance teams in the UK battling for the title. Entec has been involved right since the start of the show in 2008.

This year, the organizers seriously upped the ante when it came to the production and profile of the event which was presented by BBC Radio’s Sunny & Shay and also featured live performances from Jaz Dhami and 2010 Britain’s Got Talent Winners, Spelbound. 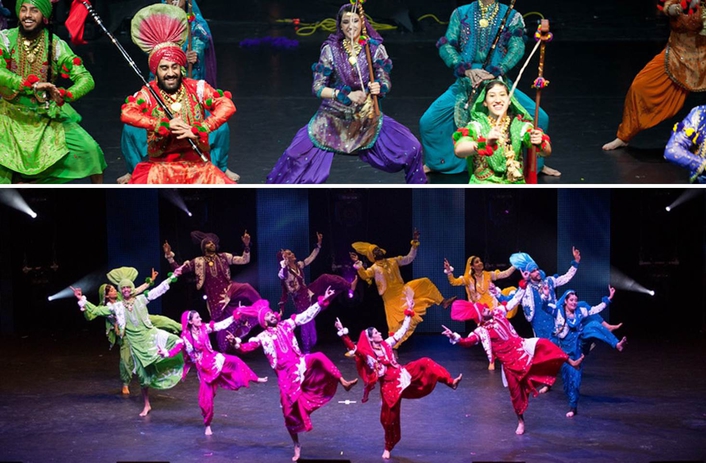 Entec asked Simon Tutchener to create a new and eye-catching lighting scheme for the show which included five columns of upstage LED screen in the visual design bringing a modern and elegant feel to the stage.

To complement this, Entec supplied and installed six Reutlinger steel rope rigging ladders hung between the five strips of video, so moving lights could be rigged in the gaps between - and framing the outside two columns - of the video feature. Each of the steel rope ladders was rigged with four Clay Paky Alpha Spot HPE 300s. 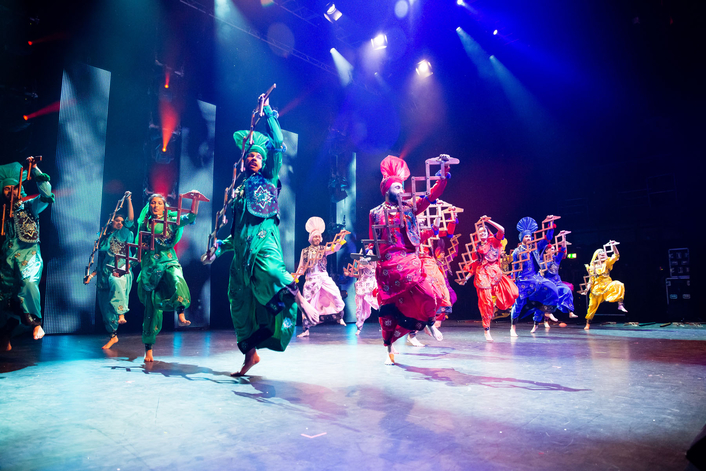 The visual changes were hugely successful all round and definitely took the show to a new level.

Overhead, three straight trusses were flown, and rigged with the basic wash lights in the form of 14 x 2K fresnels, plus 20 x Vari*Lite 3000 Spot moving lights, 14 x Vari*Lite 2000 Washes and a single Martin MAC 700 profile fitted with a custom gobo related to the event. 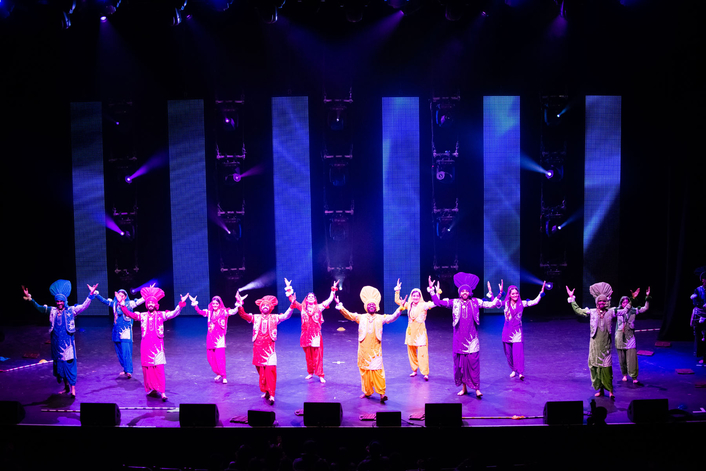 Two Pani 1202 follow spots were provided, and Entec also supplied four CO2 confetti cannons for the finale, plus and atmospherics in the form of Jem ZR33 smokers and DF50 hazers.

The show was programmed and operated by Brendan Albrey (well known for his work as Bootleg Beatles LD, also an Entec account) using a grandMA2 light console, with an MA onPC Command Wing utilized as a technical desk and for backup.

Albrey was joined on the lighting crew by Steve Major and Sven Jolly.

Entec Lighting Project Manager Adam Stevenson comments,, “It was great to see the show presentation leap forward this year, so in turn we produced a high-tech lighting look and feel that was a complete departure from the more classical lighting approach of the past.” 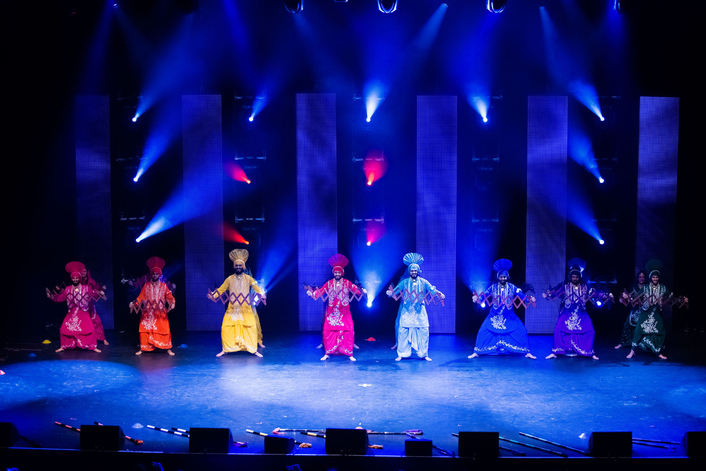 Entec’s Sound department installed a d&b V-Series audio system configured in one of their standard formats for the venue and genre of performance – a task that they have honed to a fine art having worked in there for many years.

The left and right hangs each comprised eight V8 and two V-12 speakers. Ground stacked were four V-Subs, plus two Q7s for front fills per side and a centre fill of two E8s, all driven by proprietary d&b D12 amps.

The competing troupes were accompanied by a selection of percussion instrumentalists and various backing tracks.

The show was mixed at FOH by Kevin Smith using a Yamaha PM5D, while Entec’s Audio Systems Tech James Kerridge tuned it to perfection. 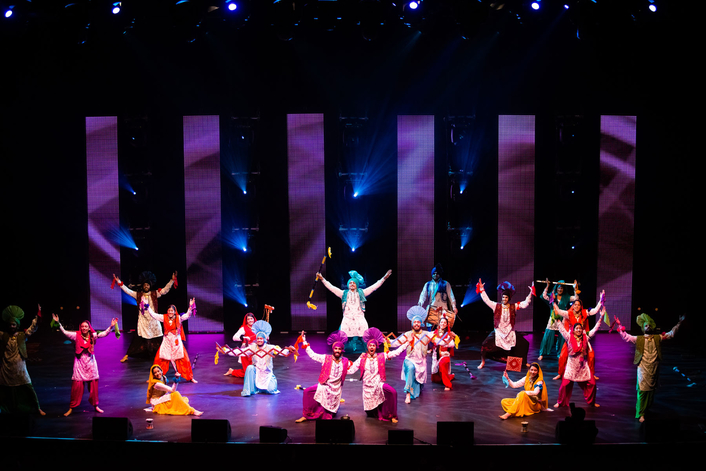 The monitors comprised eight d&b M4 wedges dotted around the stage together with C7 side fills. Entec’s new warehouse manager Ed Shackleton was let out for the day to take care of the monitors using a Yamaha CL5 desk.

Included in the audio package were eight channels of Shure radio mics with a mix of hand-held mics and belt-packs, all co-ordinated onstage by Giorgio Chiosso.

The 2014 Bhangra Showdown proved another tumultuous evening of entertainment and fun with the coveted title won by the team from Birmingham University.

Over the years, the Bhangra Showdown has raised tens of thousands of pounds for charitable causes and attracted media attention as a model for cultural enterprise.