Don’t Blame Facebook for News Bias, It Could Be You 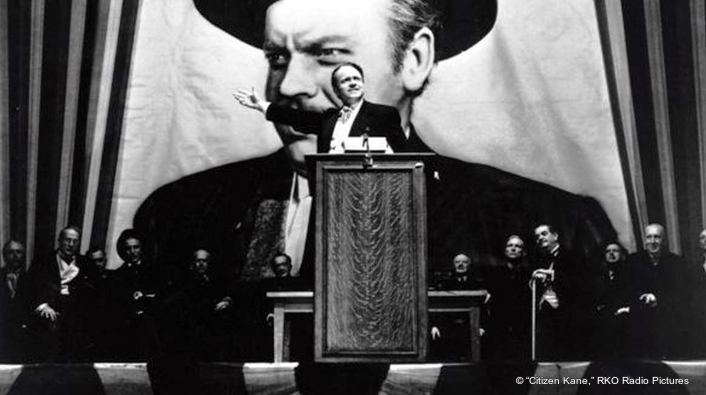 You have to hand it to Gizmodo for getting the scoop – and passing it all around the globe – that Facebook is prejudice.  Especially when it comes to news that’s most important to you.

Think about their coverage of conservative/liberal, blonds/brunettes, height challenged (either way) and attractive/less attractive.

It’s obvious. When was the last time you saw a news item about you trending?

Not sure quite how to break it to Gizmodo but news coverage has always been sorta’,  kinda’ prejudice since the beginning of time. After all, its people getting the information and telling the story to others, as well as how it’s read/heard and processed by the recipient.

No matter what journalism school reporters/editors graduated from (mine was one of the best but then I’m prejudice) they were taught to come to grips with their preconceived ideas, prejudices; put them aside as much as possible and report/interpret the facts for folks.

With their training, they do their darndest; but it’s an impossible task.

Just as it’s impossible for you to read the “objective” piece without injecting your own prejudices.

And these are professional, ethical journalists.

Today, we have citizen journalists that journalist Courtney Radsch describes as "An alternative and activist form of newsgathering and reporting that functions outside mainstream media institutions.”

Now that they are constantly connected and have their smartphone cameras, it’s true; “No matter where you go or what you do, someone will see you.”

Going Global – Wired and wireless Internet connectivity has come a long way but still has a ways to go to ensure everyone has service.  Today, of the 7.2 B plus on the planet, an estimated 3.5B people are connected.  But believe it or not, there are some who simply don’t want to be connected 24x7, 365 days a year. 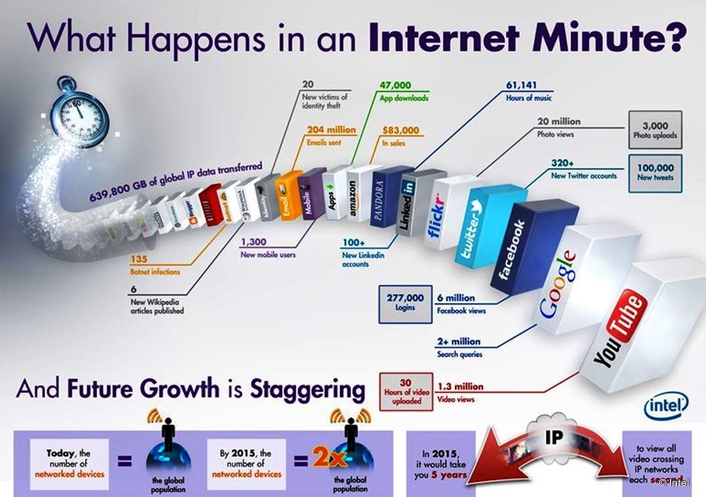 Open Floodgates – In the past two years, more content was created than in the previous 2,000 years and the volume continues to grow – rapidly.  Aggregators like Facebook help people keep abreast of the news and information that interests them and filters out that material they sorta’ don’t want.  The approaches aren’t perfect, but they do help.

It’s all news to someone; and for you to keep up with it all is an impossible task.

So it’s rather nice that a Harvard dropout and a few thousand other creative folks around the globe dedicated themselves to getting you the tip of the iceberg of news you really wanted to stay abreast of.

Imagine the awesome power of being able to control and mold the thinking of a billion or so folks who signed up for Facebook around the globe.

It’s sorta’ important to remember that they don’t really create the news. That’s done by trained and citizen journalists who have it printed/posted somewhere else.

Facebook just grabs the highlights and spoon feeds you just enough information so you feel you know the subject and what’s going on.

It’s true, Facebook has a few “editors” who curate the news based on what’s trending but do you think they really read much of the stuff that flies across their screens to see if they’ve covered blond, less attractive, conservative folks enough?

Gizmodo – a very good site in their own right – thought the unnamed former employees gave them all the facts they needed to beat up the upheld thumb. 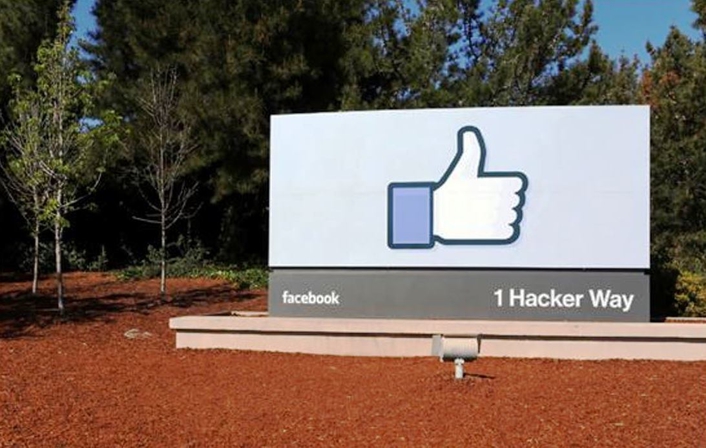 Bruised Thumb – Former (read gone) Facebook contract personnel gave Gizmodo an inside look at how Facebook builds its trending portfolio.  Rather than corporate bias or algorithm bias, the selection of what’s hot, what’s not can probably be a personal decision but it did get the world’s attention.

That was all the senior citizens in Congress needed to demand answers (after talking with their interns and finding out what Facebook was).

Taking time from dialing for campaign contributions, one said, “Any attempt by a neutral and inclusive social media platform to censor or manipulate political discussion is an abuse of trust and inconsistent with the values of an open internet.”

Government officials in other countries have (and will continue to have) similar concerns and challenges about what news their citizens get to view.

But the noise was all about what’s trending, which is pretty minor.

Seriously, if you want trending without thinking, tune in TMZ on your smartphone!


1st Choice – In  our constantly connected world, the smartphone screen has become the screen of choice for      people to keep track of what’s really important in a digested form.  Want to know the celebrity scoop?  Nothing beats TMZ and a few other apps that keep you abreast of what’s important to you.

To quickly and efficiently search all the stuff that’s put out there and up there, Facebook’s computers use algorithms, data, math and computational power that make decisions on what’s hot, what’s not.

Lest we forget, what the entire Internet, web and social media do is provide the right environment for ad dollars to keep flowing.

All those lines of code folks write are designed to keep you on Facebook longer so they can figure out more about you and can rent the information to advertisers.

In the raging days of print, radio and TV news, the decisions were made by humans and it was a simple rule, “If it bleeds, it leads.”

It still works for the National Enquirer, NY Post and probably hundreds/thousands of print publications around the globe.

The whole computerized thing isn’t that logical – yet – so it makes its decisions based on the numbers – how many folks like/hate the item, how much of it they read, what they do after they read it (share, write vulgar notes or leave, never to return). 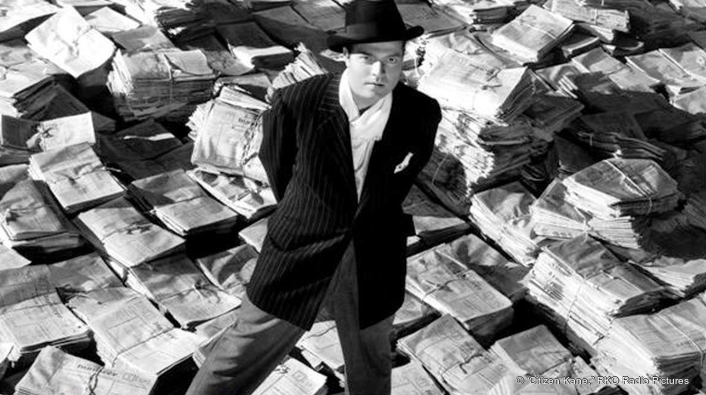 That’s not really bias, it’s free enterprise and I’m not sure if that’s conservative or liberal.

As for what’s hot, what’s not?

That’s in the eyes of the beholder.


As Charles Foster Kane said, “I don't think there's one word that can describe a man's life.”

When asked about trending news, he would have simply added, “The news goes on for 24 hours a day.”

Internet of “Things” a Playground for Bad Guys/Gals
Convergence of TV, Internet and Mobile Technology Emerges
The Recipe for Everything You Want, Need