Growing demand for digital content at film festival requires high-performance network
Colt, Europe’s leading Information Delivery Platform, today announced that it is supporting the Berlin International Film Festival’s transition to digital content by connecting the Berlinale film office with more than 20 cinema halls across Berlin via its high speed data network. For the third year running, Colt’s services are playing a key role in enabling Berlinale, the largest public film festival in the world, to distribute the significant volume of digitalised content at the city-wide festival, taking place from the 9th to the 19th February.

Berlinale is the largest public film festival in the world, with expected public ticket sales of over 300,000 The event will showcase around 400 films at cinema halls across the city, whilst approximately 1,500 international buyers are expected to view more than 700 films at the European Film Market (EFM) running alongside the festival, taking the total screenings during the EFM and Berlinale to 2,400. For the first time, more than half of the content viewed at Berlinale will be digital in its format, marking a significant step in the industry’s transition towards digital cinema. Colt’s high speed network will be connected to Dolby servers installed in each of the cinema halls to enable content to be transferred from servers located at the film office to each individual cinema hall, ready for projection. In addition, Colt also enabled the transmission of the opening gala which took place at Berlinale Palast on February 9, 2012 to the audience at Friedrichstadtpalast. Colt’s high speed data network along with its on-site team of experts will ensure all data and digital video content receives high performance treatment. 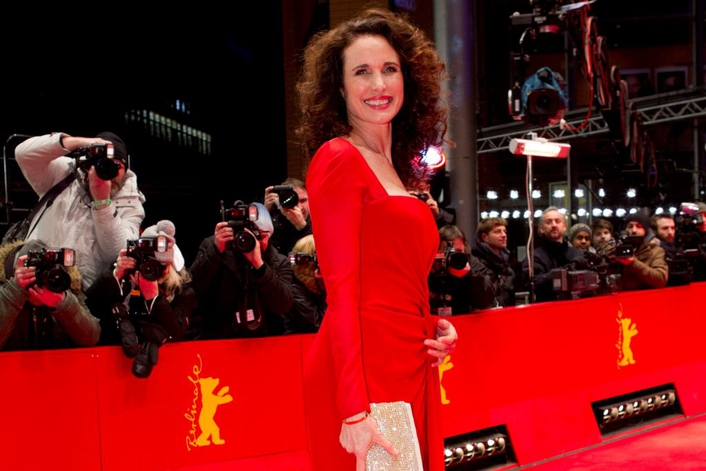 "Colt delivers multiple technology solutions which are central to the success of the Berlin International Film Festival and demonstrate Colt's expertise and reliability," says the festival's director, Dieter Kosslick. "We're delighted to have found the right strategic partner for this challenging undertaking."

Kosslick concludes: "We know that Colt focuses on enabling its customers to meet their goals, rather than just the purely technological aspects of any project. It's a philosophy that aligns perfectly with the festival's own service ethos. We are therefore delighted to have Colt on board as a strong partner and are confident that together we will continue to delight film fans in Berlin."

Mark Webb, Business Development Manager, Media, Colt, added: “The TV and film industries are currently going through significant transformation with the digitisation of content. We are delighted to be working with Berlinale for the third year running to help prepare and deliver an excellent festival experience for the international audience gathering in Berlin. 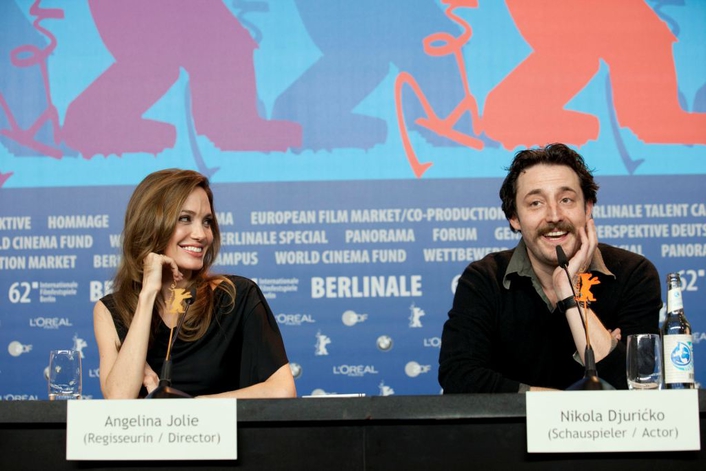 “The live broadcast service that we are delivering in Berlin, is a great example of the kind of services that Colt provides daily to our European broadcast customers. Colt’s extensive European network combined with our impressive broadcast specific service capability, including the BT Tower agreement, gives broadcast customers access to reliable, high quality sports, news and entertainment content which they can offer to customers around the world.” 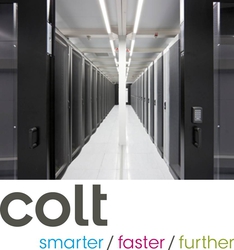 In 2010, the Colt Data Centre Services business was launched to deliver innovative high quality modular data centres which are rapid to deploy and power efficient. Colt is listed on the London Stock Exchange (COLT).

About Colt and the Media Sector
Whether content is delivered in Standard Definition, High Definition or 3D, it needs to be both high quality and reliable. With more wholly owned fibre links to Europe’s media companies than anybody else, Colt is already an established provider of high quality and reliable broadcast specific services. Based on customer feedback, Colt’s point to point fibre connections provide high bandwidth which removes several problems associated with satellite transmission and provides a consistently high level of service. Key European media broadcasters in London, Madrid, Milan, Munich and Paris are already using Colt’s network.

About Berlinale
Berlin: an exciting, cosmopolitan cultural hub that never ceases to attract artists from around the world. A diverse cultural scene, a critical public and an audience of film-lovers characterise the city. In the middle of it all, the Berlinale: a great cultural event and one of the most important dates for the international film industry. Around 300,000 sold tickets, more than 19,000 professional visitors from 115 countries, including 4,000 journalists: art, glamour, parties and business are all inseparably linked at the Berlinale.

About European Film Market
400 exhibitors, nearly 7,000 professionals from 90 countries, including over 1,500 international buyers and more than 1,000 screenings: The European Film Market (EFM) is one of the most important international film industry gatherings. Film buyers and sellers, producers, distributors and financiers as well as representatives of the global TV, Home Entertainment and New Media market get up-to-date on the latest productions and developments in the global film scene, negotiate film rights and make or foster business network.