Colón’s Musicians to Play with Plácido Domingo at the Obelisk 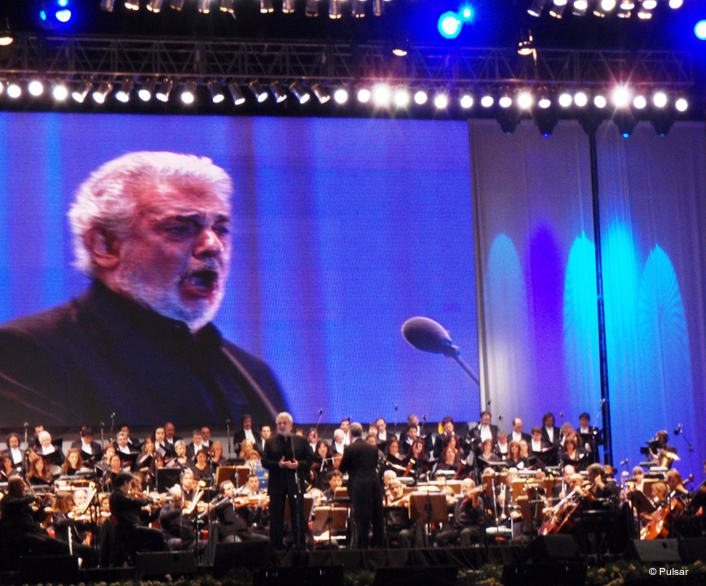 Air Channel 13 from Buenos Aires commissioned Pulsar Television to cover the concert
Buenos Aires had the absolute pleasure to enjoy the Spanish tenor Plácido Domingo singing under the stars in the most delightful autumn night. Plácido performed at 9 de Julio Avenue in front of the Obelisk along with musicians of the Colón Theatre's Resident Orchestra and the Philharmonic Orchestra’s.

With sharp punctuality the famous tenor entered the scenario mounted for the occasion in the middle of 9 de Julio Avenue, and the whole city immediately surrendered in silence when his voice captured souls and hearts of all its inhabitants. And believe me, it´s no easy task at all making this streets stay quiet and in silence.

The concert was organized in conjunction by the city of Buenos Aires and the Beethoven Foundation, this last one presided by Pia Sebastiani. First they were supposed to be 2 concerts at the same day. One would first take place at Teatro Colon, which has gone through a deep reconstruction during the last 4 years, and then Placido would simple cross the street and sing for all the people who would be waiting for him at the second open stage. The first of the concerts could not take place due to problems between the theater singer´s and musician´s union and the city. 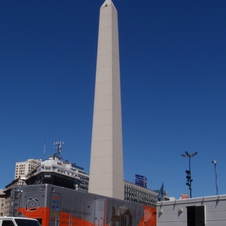 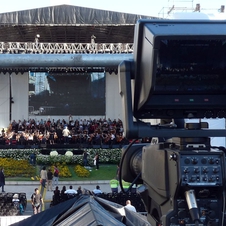 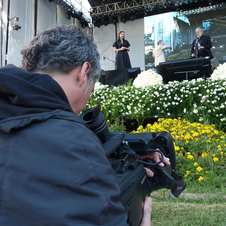 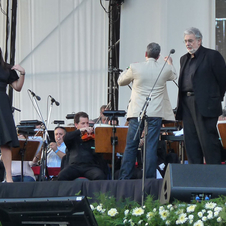 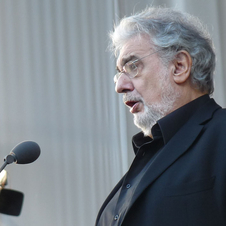 Luckily, the second one is now a living part of the story of this city. The Colón Theatre's Resident Orchestra and the Philharmonic Orchestra’s musicians accompanied Domingo exclusively during his performance at the Obelisk. The orchestra was directed by Eugene Köhn, and we could not just enjoy Placido´s voice and charm, but also the Argentine soprano Virginia Tola, who was certainly moved as she felt delighted in singing for such a large crowd of Argentine smiles and hands ready to applaud her and her scenario partner. When she sang “I could have danced all night”, from My Fair Lady, believe me, we all ladies suddenly discovered ourselves floating over the pavement, gently spinning through her voice.

Air Channel 13 from Buenos Aires commissioned Pulsar Television to cover the concert. For such task Pulsar´s Freedom HD production truck was chosen. This was done with 9x HDC-1500R Sony camera positions, from which 4 were set right on the stage, and the full crew except for the camera director belonged to Pulsar. 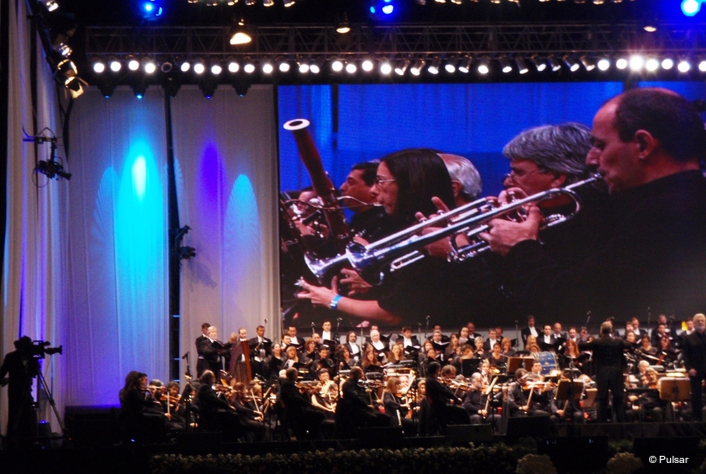 Four cameras were placed right on the stage