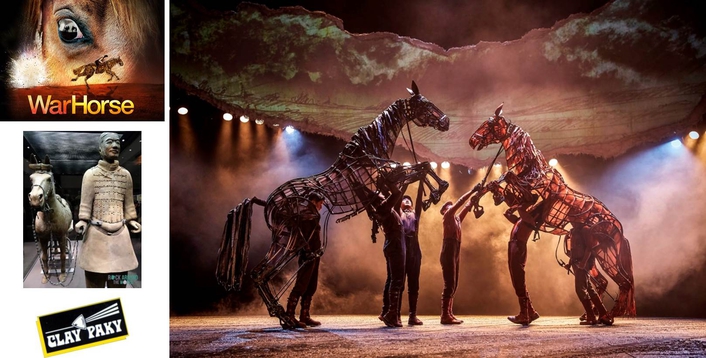 Constable is lead lighting designer for the production, alongside associate Karen Spahn and programmer Blake Garner.

The production is part of the 2015 UK-China Year of Cultural Exchange. National Theatre Live is collaborating with the National Theater of China to bring more productions to the country with the support of the British Council. The Chinese production of War Horse debuted on 4 September. 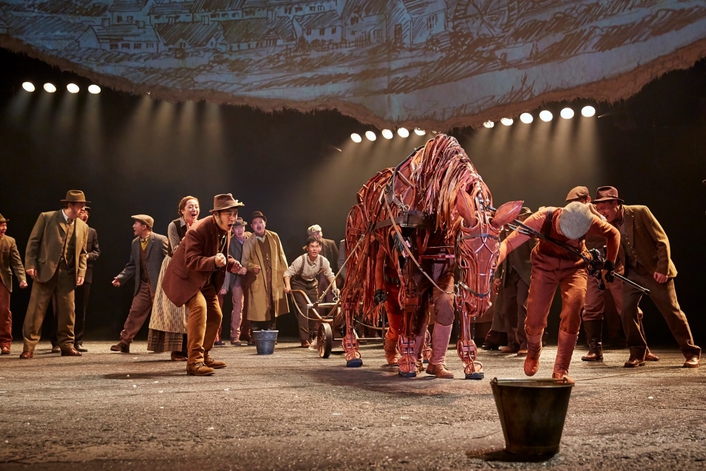 “We first tried the Alpha Beams for the US tour version of War Horse and they worked really well, giving us added control,” says Constable. “In China, they are proving to be a great augmentation to the show – I love the narrow, parallel beam which can also be softened effectively.”

The Alpha Beam 700 is a special and unique luminaire, conceived as an automated ACL to create parallel light beams, visible even in the brightest scenes. 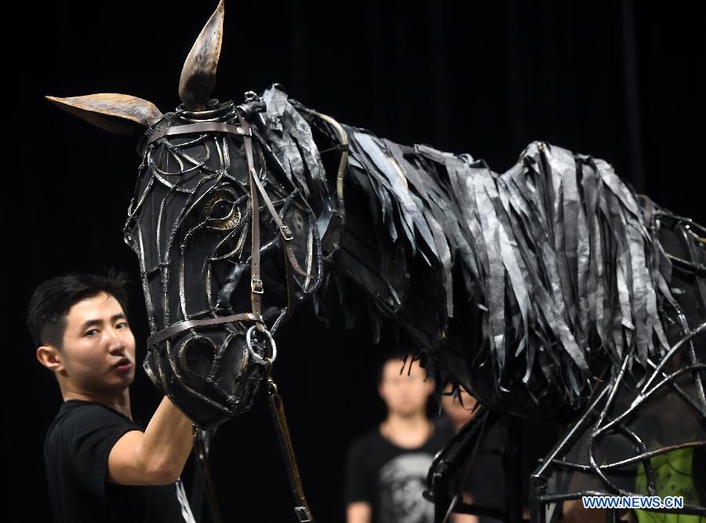 “They work really well in a show which is all about darkness and light in haze,” Constable continues. “The Alpha beams are used as fingers of light - to highlight moments in the harsh environment of the second half.  They are used to make moments more dramatic. “

The Alpha Beam 700’s small, lightweight, quick-moving body contains the most advanced technology for generating a bright beam that can be coloured and shaped at pleasure, for amazing dynamic mid-air effects. This beam may be pointed at the audience or used as a dynamic colour changing ‘sky-tracker’. 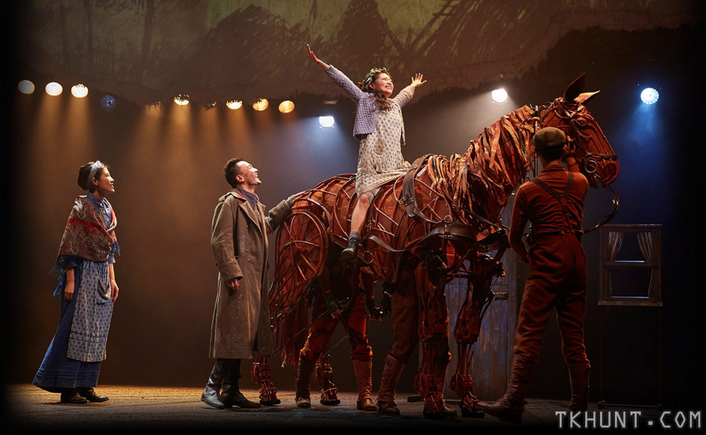 ACE, Clay Paky distributor in China, supplied all of the lighting equipment to the Beijing show, including the Alpha Beam 700s.

It’s hoped that following the National Theater of China run in Beijing, the Chinese version of War Horse will be staged in other Chinese cities including Shanghai and Guangzhou. More than 5 million people worldwide have reportedly already seen the various tours and version of War Horse.