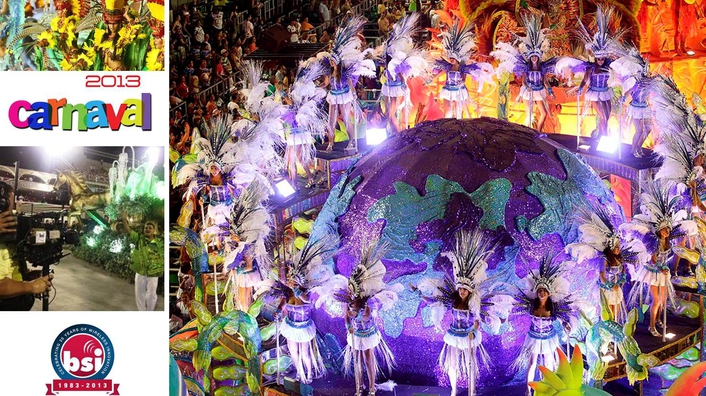 .
Broadcast Sports Inc. (BSI) helped TV Globo bring the excitement of Carnival to the thousands of Brazilian viewers who didn’t make it into the grandstands this year. BSI, a leading provider of wireless audio, video and communications technology for the broadcast industry, supplied three HD RF camera systems and an eight-way diversity fibre receive infrastructure to assist in the broadcast of the event.

BSI’s team of four technicians provided live event coverage over four nights with seven parades happening each night down the Rio Sambadromo. With the diversity fibre receive infrastructure in place, the cameras could move freely among the parade participants and spectators. Despite live transmissions lasting over six hours long, BSI was able to deliver consistently high quality video throughout the broadcast.

“It was a thrill to be a part of such an important event in Brazil,” explained BSI’s Technical Director, Tony Valentino. “We worked very hard to ensure that our part of the broadcast was flawless and in the end we had 100% coverage the entire time. Everything was perfect.” 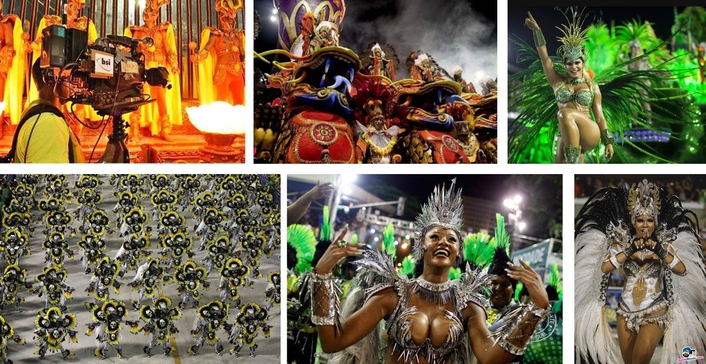 BSI has been working through its local vendor, Video View, to expand its involvement in Brazil. The company already provides RF technology and services for the Formula 1 Brazilian Grand Prix and the Streets of Sao Paulo INDYCAR race and is actively seeking other opportunities in the region.

Wireless NAC Camera System from BSI
BSI Mobile RF camera and ...ver Pro Surfing in France
The Olympic Torch on its ...ay to the Olympic Stadium