Broadcasting Bach at the Barbican

Panasonic remote cameras have been used to help bring classical music to a new audience, during Sound Unbound, a music festival held at London’s Barbican Centre.

Sound Unbound aimed to release classical music from its traditional confines and was a joint project between the Barbican and its artistic partners: the London Symphony Orchestra, the BBC Symphony Orchestra, Britten Sinfonia, the Academy of Ancient Music and the Guildhall School of Music and Drama. It featured over 64 taster concerts across a single weekend. 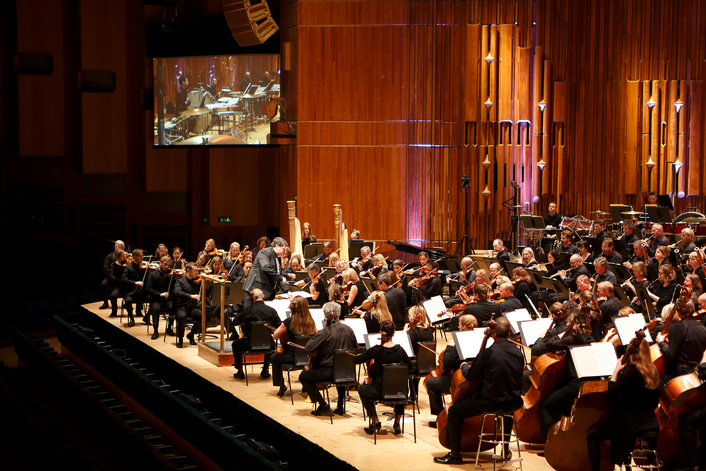 Four Panasonic AW-HE130 remote cameras were used to provide coverage of the main hall, with the output from the cameras projected onto giant screens by two Panasonic high brightness projectors. Two AW-RP120 controllers and an AW-HS50 switcher were used to direct the show allowing pre-selected shots to be changed at the touch of button. 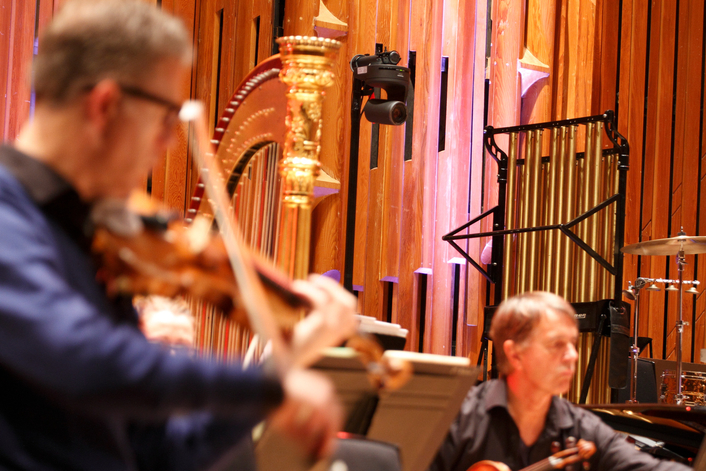 Close up detail of the musicianship and an insight into how the conductor controls the Orchestra was relayed in HD across both the auditorium and the foyer, where people could watch it for free. 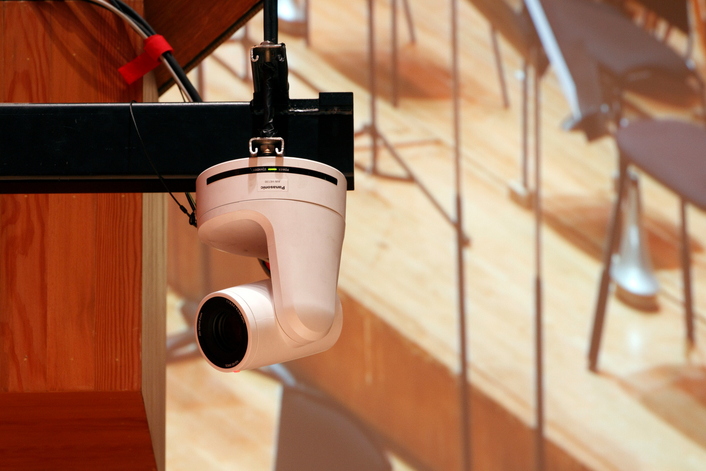 Mark Bloxsidge, Technical Manager at the Barbican Centre, said, “Sound Unbound was an exercise in making classical music more accessible. It was just the pop music of its day, after all. 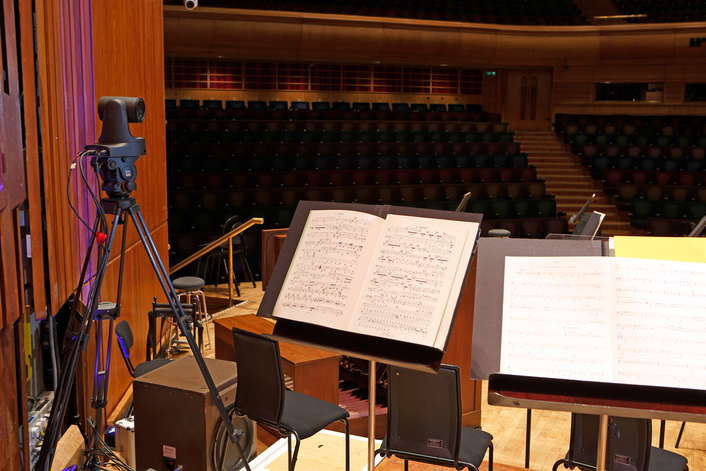 “We are grateful to Panasonic for supporting the event with the camera equipment, it certainly enhanced the festival. Many of the audience are used to festivals and pop concerts where the audience is brought closer to the action with the use of giant screens, it’s what they expect.” 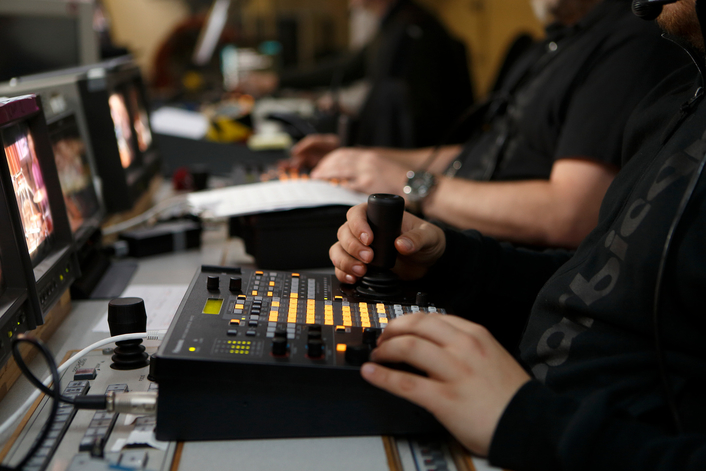 The weekend was a chance for audiences who are curious about classical music to connect with it in a new way, with an unparalleled variety of music and an emphasis on informality.

About Panasonic
Panasonic Corporation is a worldwide leader in the development and engineering of electronic technologies and solutions for customers in residential, non-residential, mobility and personal applications. Since its founding in 1918, the company has expanded globally and now operates over 500 consolidated companies worldwide, recording consolidated net sales of 7.72 trillion yen (55.5 billion Euros) for the year ending March 31, 2015. Committed to pursuing new value through innovation across divisional lines, the company strives to create a better life and a better world for its customers.