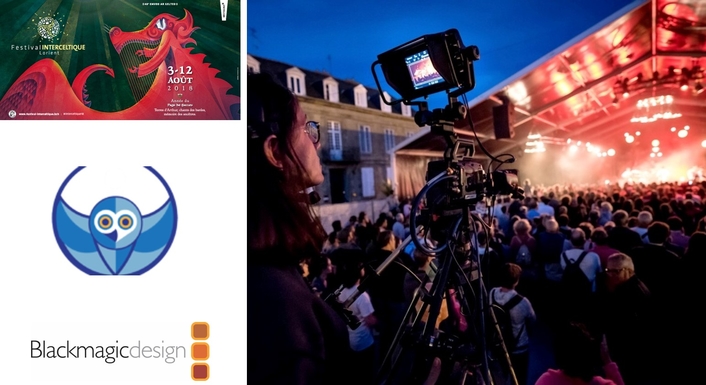 Taking place in the heart of northern France every summer for almost 50 years, the Festival Interceltique attracts crowds of more than three quarters of a million over ten days, and is a huge celebration dedicated to the cultural and musical traditions of the Celtic nations. This year saw Wales as the country of honour, and headlining the closing night was legendary Welsh rock band, the Manic Street Preachers.

French live production specialist Kaouenn handled the entirety of the festival’s video production - an enduring feat with ten consecutive days and nights, along with a variety of different stages and venues across Lorient, Brittany. 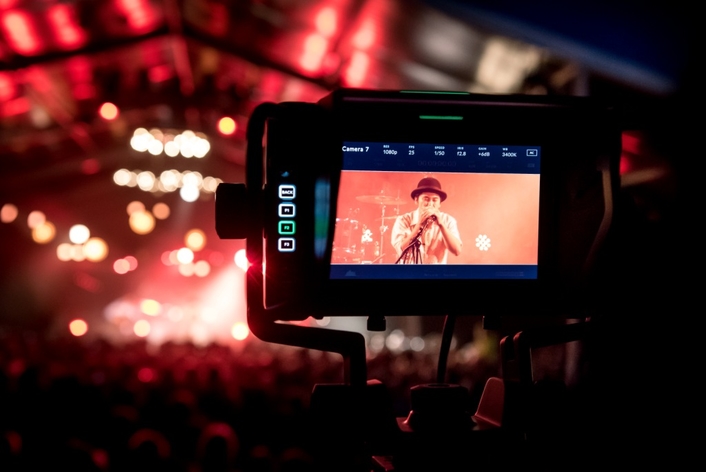 “This year we produced four live streams each evening for the festival’s website and YouTube channel,” begins Simon Feray of Kaouenn. “Relying on an end-to-end solution from Blackmagic Design meant we were working with broadcast standard equipment, which saw our PGM mix also used by broadcasters such as France 3, Tébéo, Tébésud and TVR.” 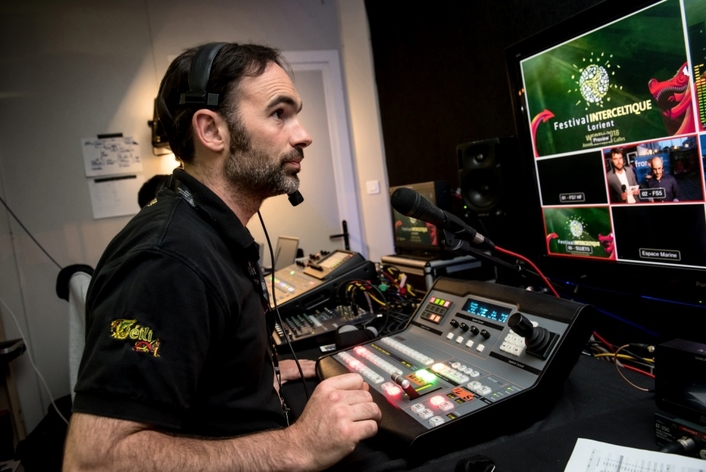 Kaouenn’s multi-camera production included URSA Mini Pro with a B4 mount, Micro Studio Camera 4K and two URSA Broadcast cameras equipped with Studio Viewfinders. “The addition of the Studio Viewfinder was a great plus,” says Feray. “It took into account the needs of the live camera operators and allowed them to manage their image instinctively and independently. 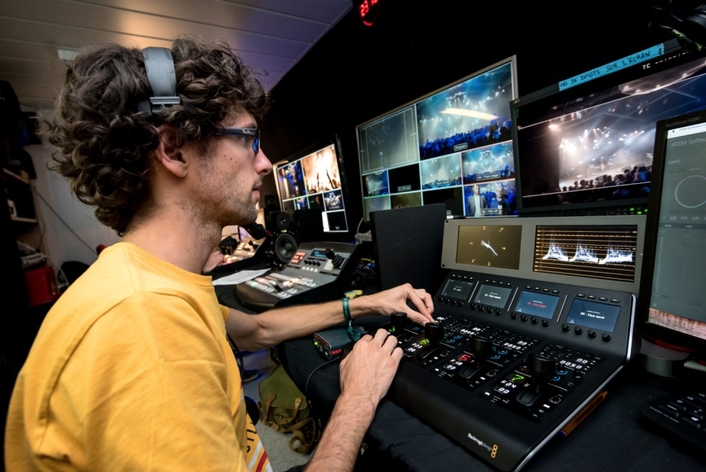 “Using URSA Broadcast also meant we could work with our existing range of professional ENG B4 lenses,” he adds. “However, it’s great that we aren’t stuck with a proprietary mount and our collection of lenses is able to evolve, without worrying about compatibility.” 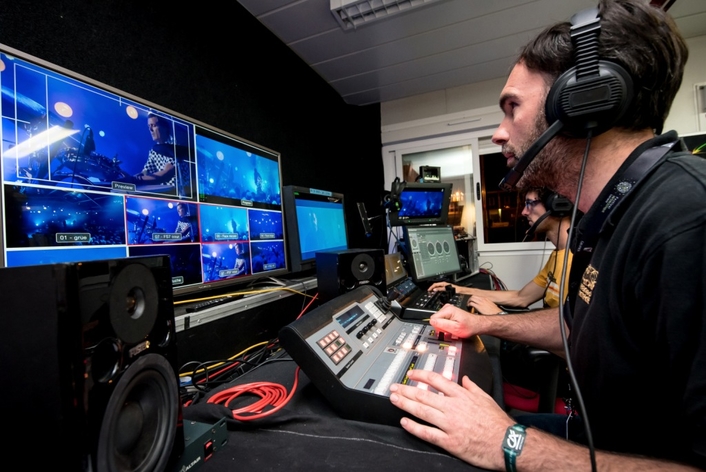 For each of the festival’s live performances, the camera signals were sent back to Simon, via BNC HD-SDI cables, vision mixing on an ATEM 1 M/E Production Studio 4K. The racking engineer, working alongside on an ATEM Camera Control Panel, was able to ensure the quality of the signals provided to Simon was consistent. “This was our first time using the control panel on a big event,” he recalls. “And we were really impressed with the dialogue between it and the switcher, but the capacity to control up to eight cameras was the key factor in our decision to use it.” 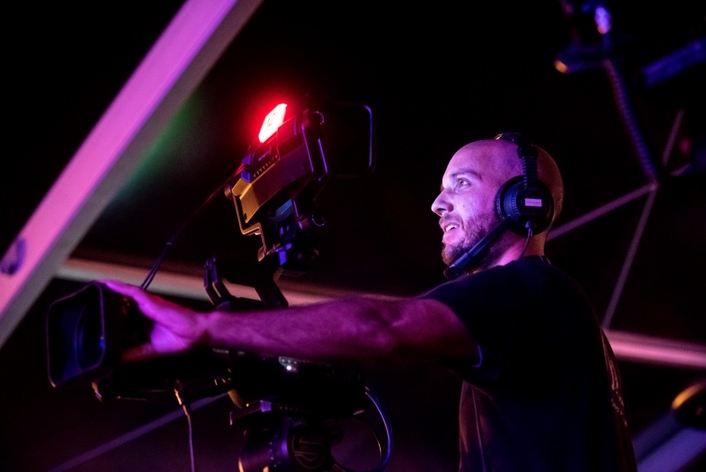 Simon continues: “The panel’s intuitive design and logically placed controls allowed us to work quickly without having to look down, making our workflow much more efficient than ever before. In fact another particularly handy function was being able to switch preview simply by pushing on the joystick. It’s something we are really looking forward to using on future events.” 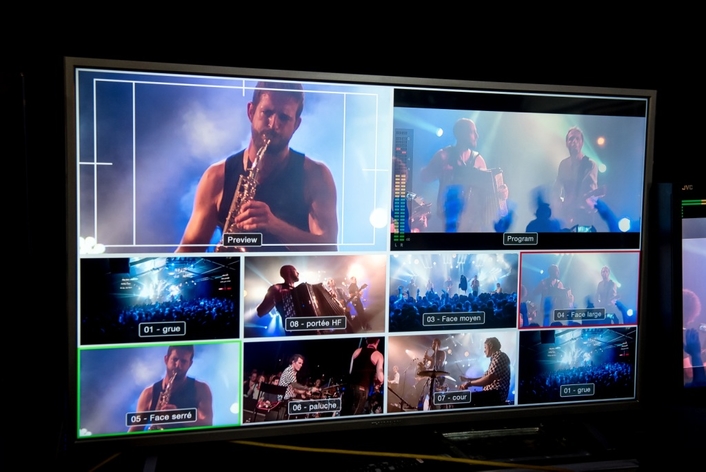 Kaouenn have been using Blackmagic Design equipment for years. “We love the manufacturer’s commitment to updating existing products, and creating new equipment that complements older ones rather than supplanting them. We know that all of our purchases are sustainable and long term investments.” 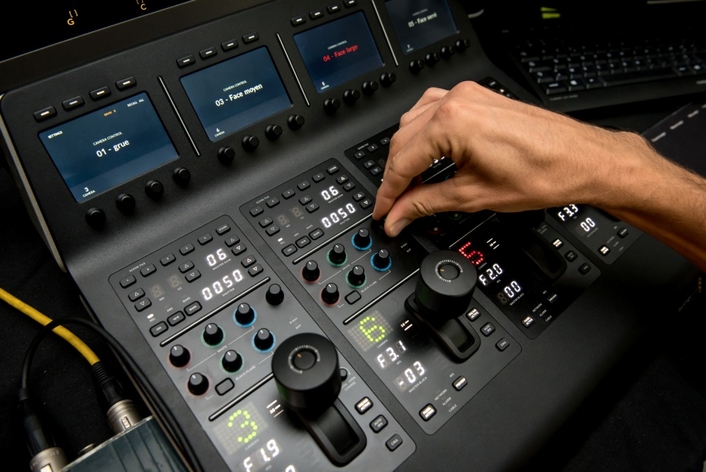 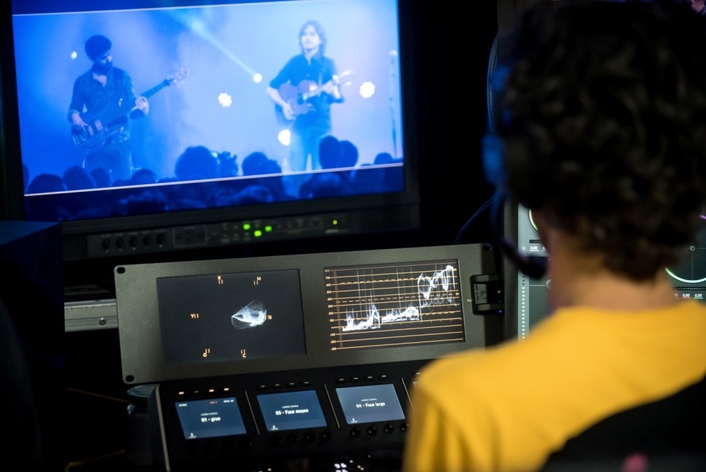