Q&A with Samsara Producer, Mark Magidson; moderated by Jon Fauer.
Celebrating 30 Years in the industry, Band Pro Film & Digital, Inc. will present a free screening of Samsara on Friday June 6th at 3:00 p.m. in the Paramount Theater at Cine Gear LA 2014.  Presented in 4K projection, as it was meant to be seen, Samsara (directed by Ron Fricke) is a visually stunning film that truly shows the full capabilities of 4K. 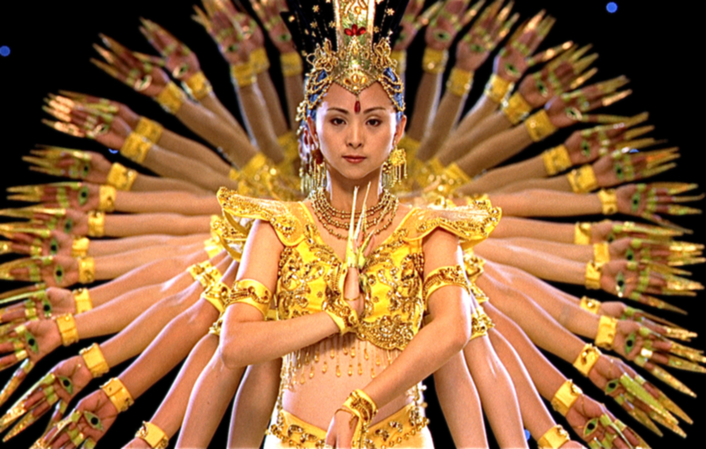 Shot over five years in 25 countries around the world (and expanding on the themes they developed in Baraka) Samsara explores the wonders of our world from the mundane to the miraculous, looking into the unfathomable reaches of humanity's spirituality and the human experience. Neither a traditional documentary nor a travelogue, Samsara takes the form of a nonverbal, guided meditation. 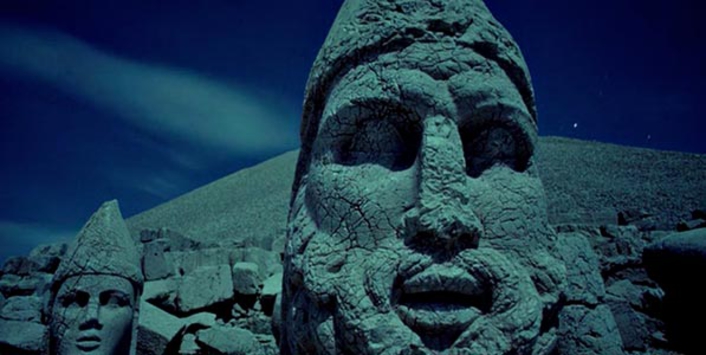 Band Pro’s founder, Amnon Band noted: “For our 30th anniversary, we wanted to do something really special to thank everyone for their support.  Samsara was shot on IMAX film and cut digitally for 4K projection.  It’s a great way to celebrate Band Pro Film & Digital with our friends in the industry.”

Since its release in 2011, Samsara has only been shown twice in Los Angeles in 4K projection.  Don’t miss this rare opportunity to experience it for yourself.
Seating is limited and early attendance is strongly encouraged.  See the Samsara trailer online here. 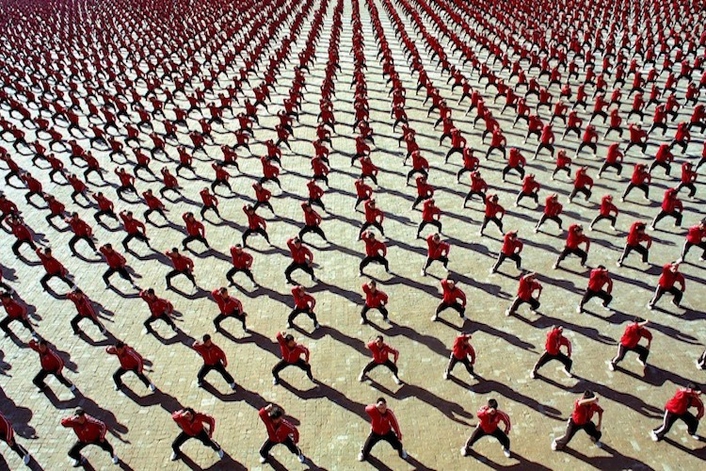 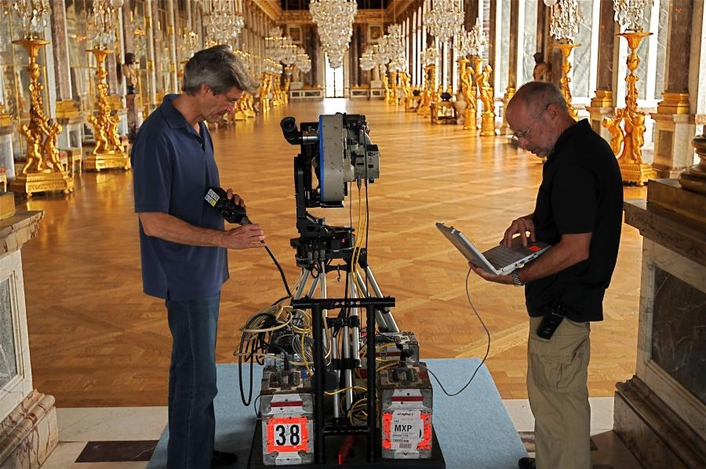