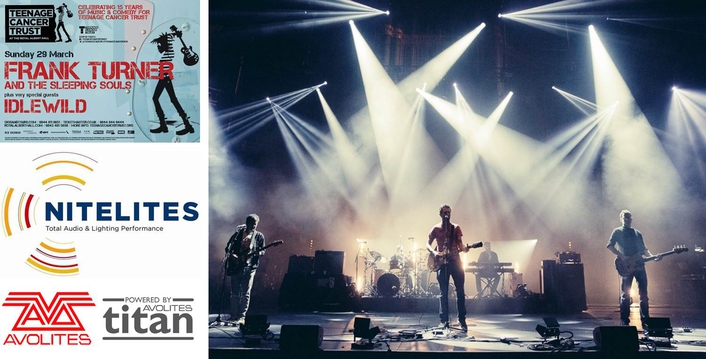 Moore chose the Sapphire Touch for this show due to the mix of fixture types and because the show was being filmed
In March the Teenage Cancer Trust marked the 15th anniversary of their annual concert series at London's iconic Royal Albert Hall, where the world's biggest names in music and comedy come together to raise money to help young people facing cancer. Closing out this year's event, Frank Turner and the Sleeping Souls headlined at the venue, with LD Shaun Moore trusting the Avolites Sapphire Touch for the occasion.

Moore, of North-East based rental company Nitelites, has been working with Turner for five years. He designed a lively and dynamic show reminiscent of the band's recent UK tour. He used the full house rig, plus additional PRG provided floor cans for drums and keys, which provided some stunning low level key light, matching the front line. 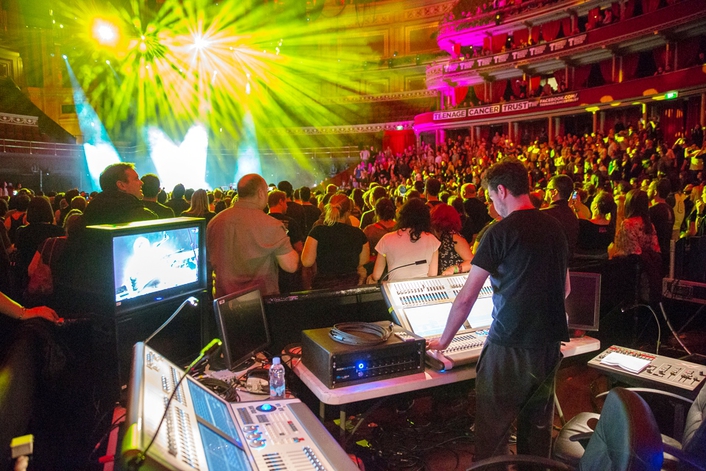 Having operated their consoles since he started lighting, Moore has used Avolites for his entire career to date. "I followed in my family's footsteps as a young lad," he says, "and I've never looked back!"

Moore chose the Sapphire Touch for this show due to the mix of fixture types and because the show was being filmed. "I needed to have a lot of hands-on control, and my fixture group masters on the console," he notes. The console was running the latest Titan Version 9. 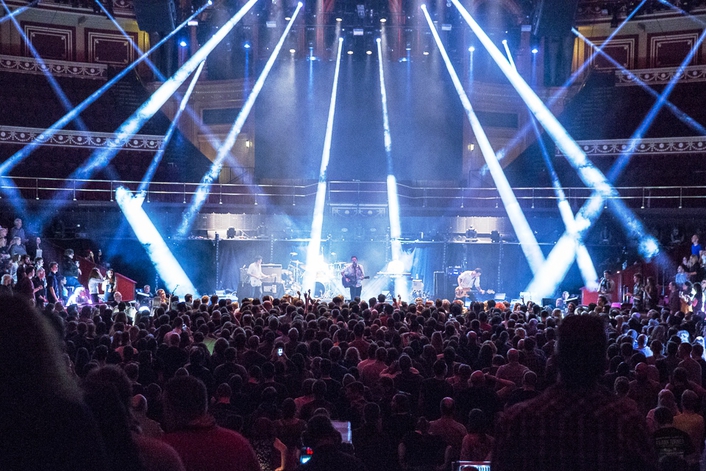 "It's very different from V8," he notes, "but it has a lot more. I found it great! Titan is much more powerful than the Pearl 2000 I first programmed, but it retains the same feel, and the interface is familiar."

Moore also had a second Sapphire Touch networked via Multiuser, a feature he considers "great, easy to set up and flip flop between." 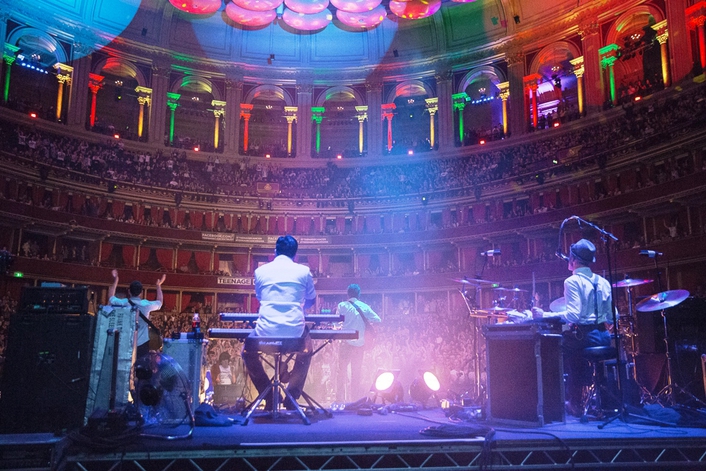 Nitelites is rich in Avolites gear, stocking a range of lighting, dimming and networking products, which they use on a range of shows, including Ben Howard and Catfish and the Bottlemen. "Hopefully very soon we'll add the Arena to our collection," says Moore.

"I will continue to use Avo day to day and on every show I am LD for," he continues. "Avo's support has always been first class, it feels like I'm part of the family!" 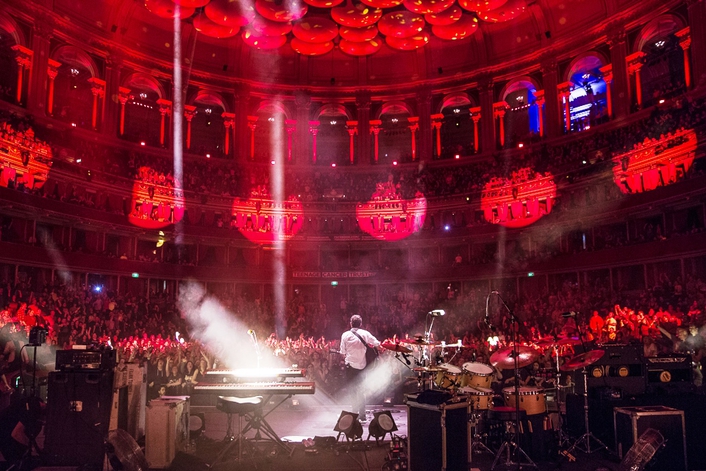