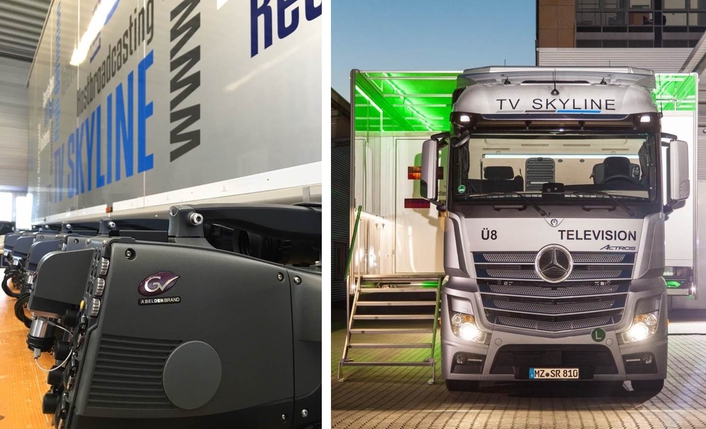 TV Skyline GmbH has built a reputation as one of the most innovative service providers for television and broadcasting in the region. Its HD OB Van fleet is equipped with the latest, highest quality broadcast technology to support productions in sport, entertainment and events. Now, with the addition of 21 new cameras from Grass Valley, a Belden Brand, TV Skyline’s newest truck—OB8—is ready to provide uncompromised 4K/UHD or HD production as needed.

“4K capability was an important part of what we were looking for, but we also needed cameras that would give us superb image quality in HD for all the other projects we’ll be doing until 4K really takes off for everyone,” said Robert Kis, general manager of TV Skyline. “The fact that the LDX 86N 4K cameras give us native HD as well makes them more versatile and valuable for our operation.”

Last year, TV Skyline purchased and installed an NVISION 8576 HYBRID router and a large Kaleido-Modular and Kaleido-MX High-Quality, Pre-Configured multiviewer for the same truck, so the cameras will integrate easily into the mobile environment.

The seven LDX C80 Compact Première cameras have already been used in several projects, including the Rio Canoeing and Rowing competitions in Lagoa where they were installed on innovative OB Boats and remotely controlled to capture flawless pictures from the event. Before this the cameras were used during the prestigious “Wagner Festspiele” in Bayreuth in Bavaria, where they were mounted on robotic heads in the so-called “Shell,” the area where the orchestra sits and no camera operators are allowed. 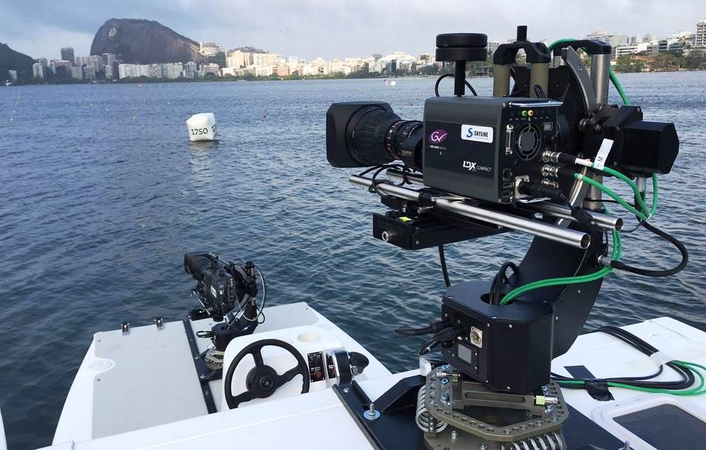 “We already have 4K projects scheduled for the new LDX 86N 4K cameras, including matches in the UEFA Champions League this fall, as well as a few operas, shows and other sporting events,” added Kis. “Our operators are excited about the new technology and the quality we’ll be able to deliver. Grass Valley has been an important partner for us and a big part of our success over the years.” 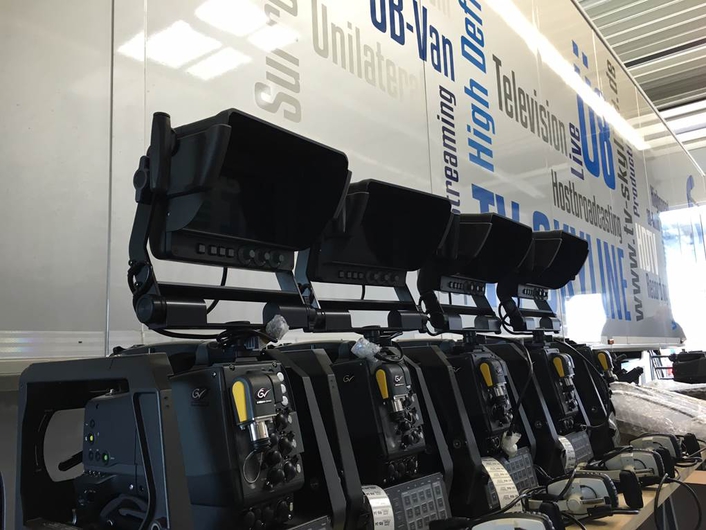 The LDX C80 Compact Première is a switchable format (1080i and 720p) compact camera with superior imaging, processing and performance. The LDX 80 Première can also be upgraded with GV-eLicenses to support 1080p formats, and features the Contour Equalizer which allows for tweaking the crispness in the shadows, mid-tones and highlights independently. 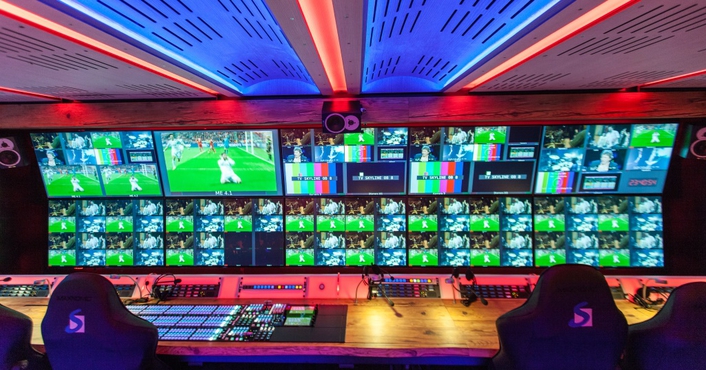 “With more customers looking to add 4K but needing to maintain the highest level of HD performance, the LDX 86N 4K camera is an ideal solution,” noted Jan-Pieter van Welsem, vice president of sales and marketing, EMEA, Grass Valley. “TV Skyline has outfitted its newest truck with the right mix of cameras to provide the services its customers need now and into the future.”