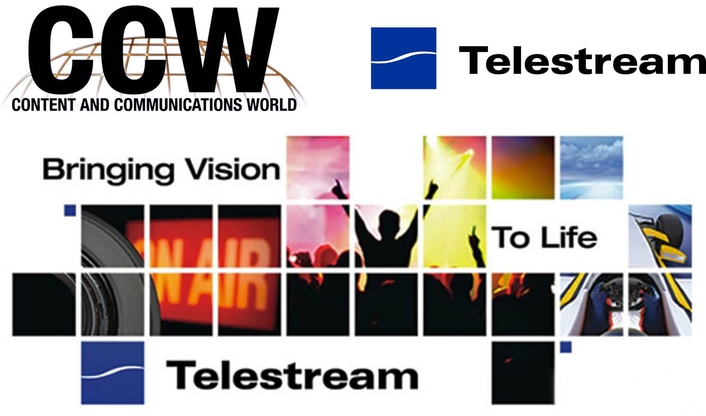 .
Telestream®, a leading provider of video transcoding and workflow solutions, announced plans to showcase support for 4K and HEVC/H.265 encoding, plus new products and multiplatform workflow solutions at the CCW Show November 13-14 in New York City. The company is also featuring new configurations for its newly-acquired closed captioning products.

"There has been considerable discussion in the industry of resolutions exceeding HD. In recognition of that, 4K support and distribution will be a major topic at CCW 2013," said Paul Turner, VP of enterprise product management at Telestream.  "Support for 4K image resolution is already available in all of our Vantage transcoders, and Telestream will be emphasizing that at the show." 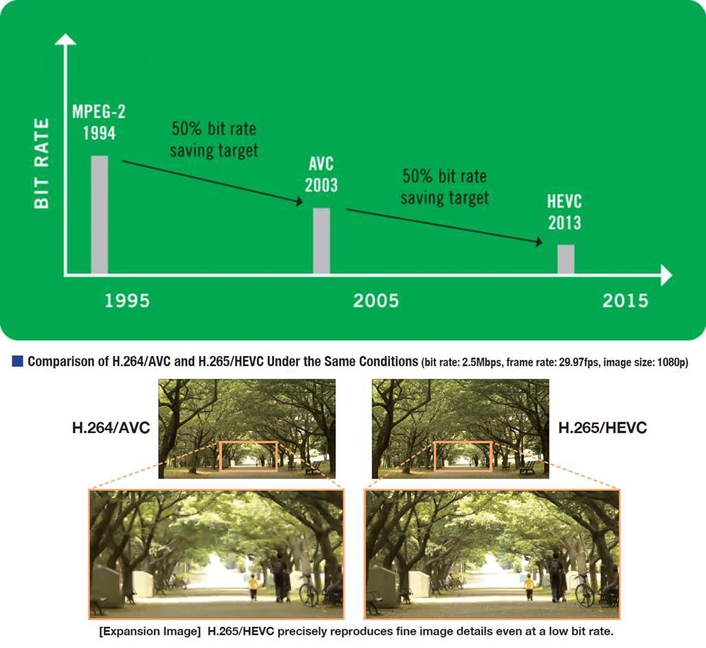 "Previous collaboration between Telestream and MulticoreWare led to successful work on the GPU acceleration of x264, a task deemed by many to be incredibly difficult, if not impossible," remarked Jason Garrett-Glaser, lead developer of the x264 project.

"Following great success in the acceleration and commercial deployment of x264, we believe that a similar approach with the collaborative development of the next generation of high-efficiency H.265 (HEVC) codec will benefit the industry," said Shawn Carnahan, CTO at Telestream. "Leveraging the x264 technology in this new project will ensure that the new codec is as robust, efficient and high quality as its predecessor."

At CCW, Telestream is also featuring its extensive family of Vantage video transcoding products which enable multiplatform workflows for broadcast, cable, IPTV and multiscreen OTT distribution, as well as production and archiving environments. Further, GPU acceleration is available for all Vantage transcode products with Telestream's Lightspeed Server. Telestream extends its workflow solutions for broadcast and post-production with TrafficManager and Post Producer, new products built on the Vantage platform making their east coast debut at CCW. 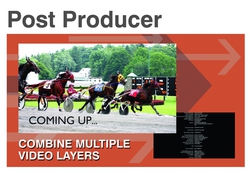 In addition to demonstrating its products, Telestream director of product marketing, John Pallett, is participating in the session, A Pipe Dream No More, Advertising Workflows Have Come of Age along with Clyde Smith, SVP new technology at Fox Network Center and Harold Geller, chief growth officer at Ad-ID, on Wednesday, November 13 from 1:15-2:15 pm in the Streaming Media Theater.

These products and technologies plus Episode media encoding and Pipeline multichannel media capture products are being featured in Telestream booth 912 at CCW which takes place at the Jacob Javits Convention Center in New York City.

Telestream provides world-class live and on-demand digital video tools and workflow solutions that allow consumers and businesses to transform video on the desktop and across the enterprise. Many of the world’s most demanding media and entertainment companies as well as a growing number of users in a broad range of business environments, rely on Telestream products to streamline operations, reach broader audiences and generate more revenue from their media. Telestream products span the entire digital media lifecycle, including video capture and ingest; live and on-demand encoding and transcoding; captioning; playout, delivery, and live streaming; as well as automation and orchestration of the entire workflow. Telestream corporate headquarters are located in Nevada City, California. The company is privately held.