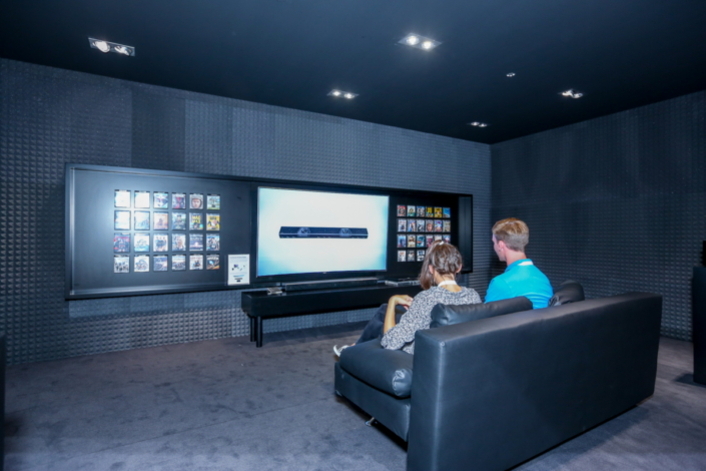 Hub’s inaugural study on entertainment technology, Entertainment in the Connected Home, shows that even though ownership of new connected devices in the US is high, many who own them don’t use most of their core capabilities.

1) Half of TV homes is the US now have a 4K set – but only half of those with a 4K set have ever used it to watch 4K content.

2) Two thirds of TV households have a Smart TV – but many of those sets aren’t even connected to the internet.

3) Even though adoption of new home entertainment tech is high, retailers are still a key part of the research and purchase process.  For example, among those who intend to buy a 4K/HDR set in the next 12 months… 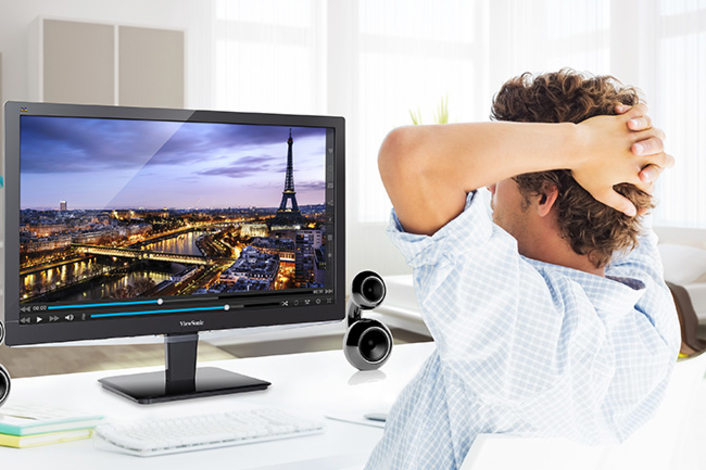 “With 4K TV sets, we see the classic case of capability leading content, similar to what was seen with high definition and 3D sets,” said David Tice, co-author of the study. “With 8K TV sets and ‘Next Gen TV’ broadcast TV sets soon to debut, manufacturers must be careful that their technological ambitions don’t outstrip the ability of content creators and distributors to serve new platforms – otherwise consumers will tune innovation out.”

“It’s really interesting to see the importance of the retail channel, even as consumers are buying more of everything online,” said Jon Giegengack, one of the co-authors.  “People still want to see and touch before they buy, even though they often don’t intend to use new features. This suggests retail partnerships, like the one between Amazon and Best Buy on TV sets, might be a real opportunity for content providers to drive adoption and content.”

These findings are from Hub’s Entertainment in the Connected Home study, conducted among 5,131 US consumers.