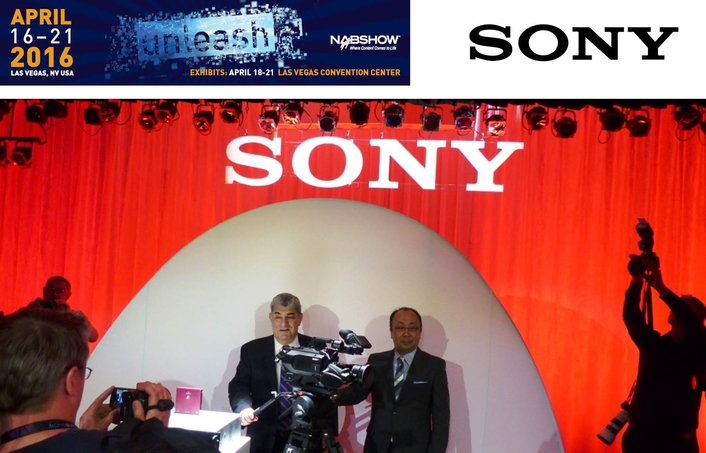 Sony announced today the launch of the HDC-4800, its newest camera system which combines 4K & Wide Color Space with Ultra-High Frame Rate (UHFR) capabilities - 8x at 4K, and up to 16x in full HD- but also features dynamic cutout and zoom capabilities for live sports and special event productions. The HDC-4800 reinforces the suite of 4K, HDR, IP-ready set of solutions offered by Sony Professional, from the awarded HDC-4300 camera, the XVS Switchers series and PWS-4500 servers to the Trimaster ELTM 4K OLED displays BVM-X300 & PVM-X550.

Today, most live sports productions already include high frame rate data, which has become one of the de facto visual tools to relay for the viewer the raw emotion, effort and feats of athletes and sporting teams. However, such ultra-high frame rate content requires the use of specialised crews, equipment and custom developed workflows that were not originally designed for a live production application, where time to air is critical.

Sony has brought all of its experience and deep understanding of live sports production workflows and operations to answer that challenge with the HDC-4800. This is Ultra High Frame Rate System Camera developed specifically for live sports environments, bringing together innovative technology with efficient workflows and simple operation.

The system is composed of a camera head that any traditional camera operator, shader or engineer can operate.  It uses the familiar ergonomics and commands including dynamic focus assists, simple large lens adapter as well as all paint functions from Remote Control Panel and is compatible with other accessories from the range of Sony system cameras.

This means operators can control precisely the colour and general parameters of an HDC-4800 like they would any other HDC system. This cuts out the requirement of a dedicated operator for Ultra Frame Rate, as there is no need for a specialised and dedicated set of accessories, such as viewfinders, remote control panels or large lens adapters.

The other challenge faced in present day UHFR operations is recording. This is often limited to an on board memory  located in the camera head block,  restricting not only how much action can be captured but also slowing down the time to air, as the data needs to be first transferred to an external replay server.
This constrains directors and can force them to make some very strong editorial choices. With the HDC-4800 system, Sony has developed a new approach which solves this problem: the BPU-4800 baseband processor unit doubles up as a replay server. This innovation not only enables to record continuously up to 4 hours of Ultra High Frame rate 4K (8x super motion content) thus capturing all the action, but also allows instant replays that can be broadcast on air as a first replay immediately after the moment.

The BPU-4800 integrates directly with other servers for instant replay using the Real Time network “Share Play” introduced on the PWS-4500 server system.

Thanks to these features, the HDC-4800/BPU-4800 camera system also creates a companion system for Sony’s HDC-4300 4K/HD camera with 2/3-inch image sensor.

"Sony has developed the HDC-4800 taking into account the workflow as a whole”, says Norbert Paquet, Strategic Marketing Manager, Sony Professional, Sony Europe.” From capture to replay operations, the HDC-4800 System enables not only the best in class capture of emotions but also more efficient workflows for live sports replays.“ 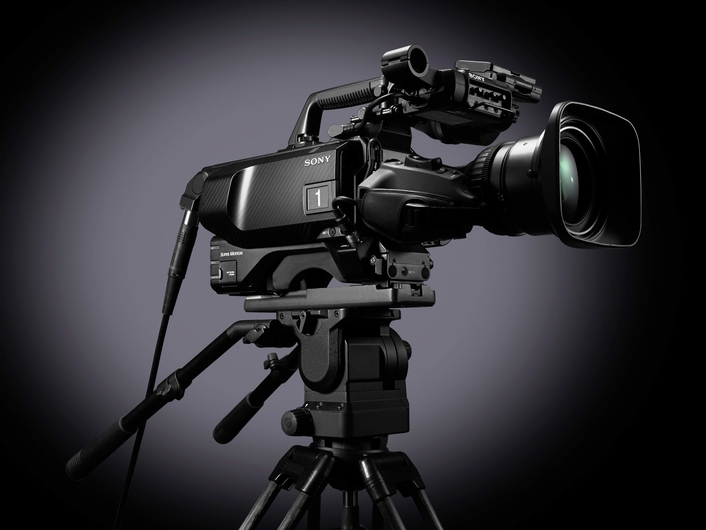 “Exchanging contents in real time between servers is essential" continues Paquet "Now, while the High Speed replay operator is proposing his clips to the director, the highlight editing operator can get at the same time his clips into the main story, assembling clips not only from the normal replay servers but also from this Ultra High Speed server".

The HDC-4800 uses a new Super 35mm 4K CMOS sensor and wide colour space (BT.2020 and BT.709).  It also supports PL mount lenses that can capture high resolution, clear and crisp images for live sports shooting. HDR support is under development and will be available in the near future.