Arizona has long been a production mecca, and soon it will be home to Sneaky Big Studios, what is intended to be one of the finest production facilities. Chosen for image acquisition are Sony’s F55 4K cameras.

From inception, Sneaky Big Studios has been intent on raising Scottsdale, Arizona's profile in the production world to make it a first-pick in this highly competitive industry. They provided DigitalGlue, the noted media design and integration firm the opportunity to create the blue print including today’s top technology which also allows integration with future advances. Starting with a blank page, the result is a ground-up, groundbreaking design spanning over 15,000 square feet that is scheduled to open in July.

"Our decision to standardize on the Sony F55 camera is one of the most important decisions we made for our business," said Stephen Brain, vice president and general manager, Sneaky Big Studios. "Image acquisition is key in what we're able to accomplish. We're set on doing the best and that's why we're using the Sony F55's."

Throughout the selection process, DigitalGlue made a determined effort to look at camera selection through fresh eyes, to enable its clients to come to a conclusion based on a hands-on experience. 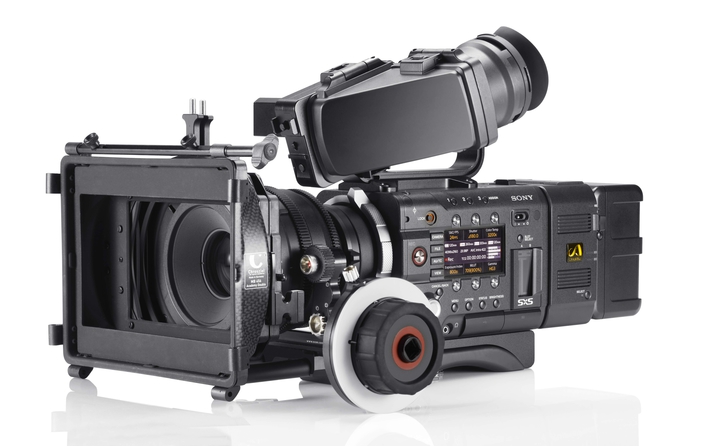 "The Sony F55 promises to be the camera of the 4K production era," said Sean Busby, president and co-founder of DigitalGlue. "It's tempting to recommend gear based on the opinion of others in the business and reputation alone. Here, our client wanted to make a choice based on critical evaluation without preconceptions. This analysis resulted in all of our confidence in the F55."

"When you raise the bar in the production community as Sneaky Big Studios is set to do, it creates a ripple effect that reaches far beyond the local production scene," said Alex Rossi, Manager, Product Marketing, Sony Electronics. "The F55 has been making waves since the day we announced it and continues to do so. We have tremendous respect for what Sneaky Big Studios and DigitalGlue have set out to accomplish and look forward to seeing them take the industry by storm with the beautiful images they'll be capturing with the F55."