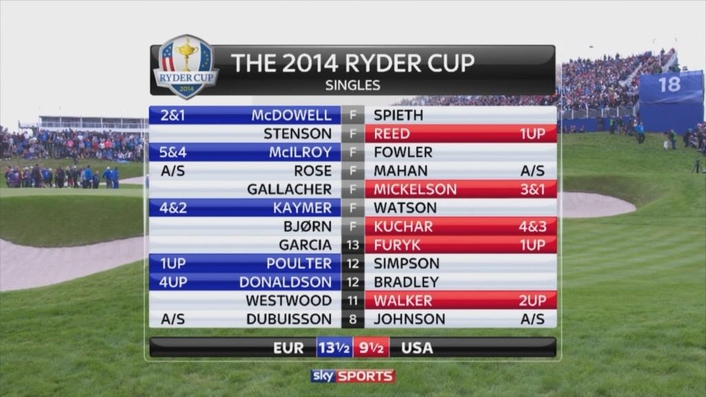 “We weren’t doing a full production, just showing selected holes, so we only used a small percentage of the graphics during the main show. That said, pretty much everything we tried from our Vizrt HD graphics worked in 4K straight out of the box,” said Phil Madge, VFX supervisor at Sky Sports.

Keith Lane, director of operations at Sky Sports, said: “With around 12 hours of live golf each day, the Ryder Cup gave us and our technical partners a great opportunity to look at 4K closely and test the best ways of working in this new format. We were pleased with how well the Vizrt and Matrox workflow performed when outputting at a higher resolution.” 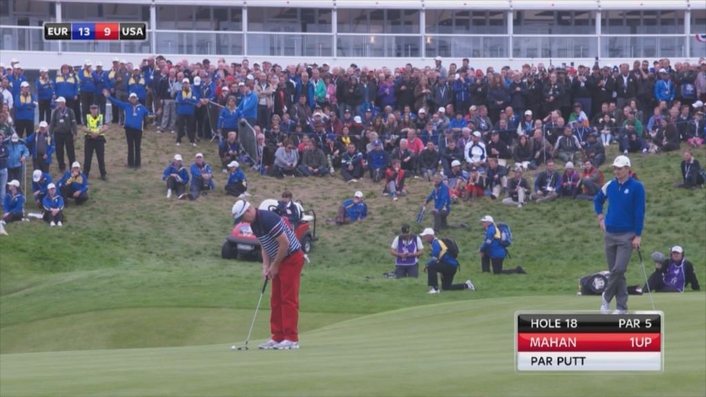 “4K is the next key step for our industry and we’re really excited to have been involved in this test with Sky Sports,” said Gerhard Lang, Chief Engineering Officer at Vizrt. “It’s a learning curve for everyone, but having successfully delivered graphics for 4K broadcasts at both the Ryder Cup and World Cup, we’re extremely confident in our Ultra HD solutions.”

Sky Sports also used Vizrt tools to provide a full 3D graphics workflow for its regular Ryder Cup broadcast. This included three Vizrt systems, two of which were used for the live graphics presentation including an interactive screen, and the third for creating augmented reality graphics in the onsite studio.