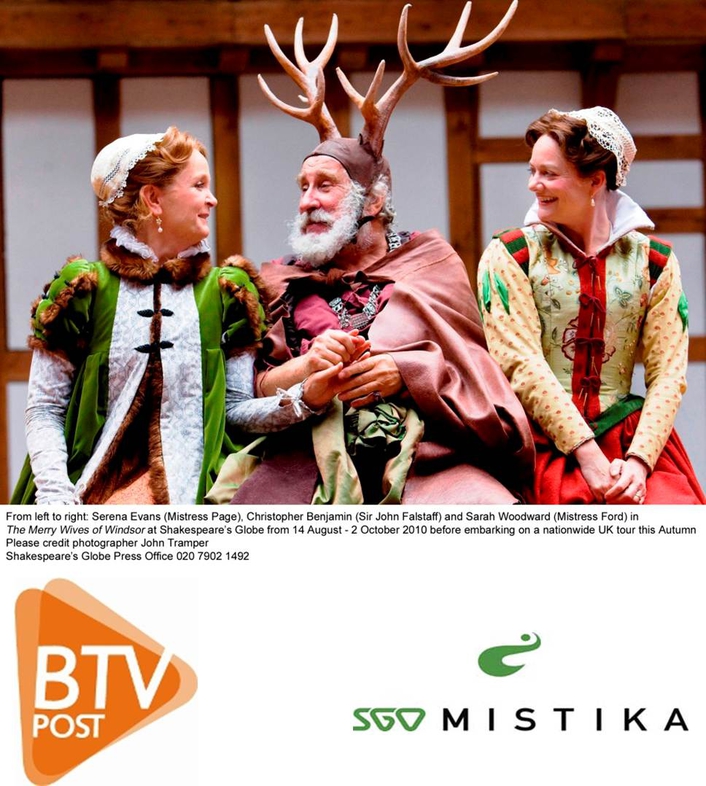 The investment will further enable BTV Post to meet increasing demand for high-end cinema grading and a total online solution for both 2D and stereo 3D. BTV Post is working on a variety of projects for UK broadcasters and producers including Sky 3D and has had an enormously successful year by investing in the equipment and knowledge required, to make compelling and cost effective stereoscopic 3D content.

BTV Post has recently won a post production contract for three high-profile series being produced for 3Net (Sony/IMAX/Discovery) which include High Octane, an action sports series; Ultimate Factories, an insiders look into the awe-inspiring factories of the world’s greatest manufacturers; and Feeding Time a natural history series on animal behaviour. BTV Post first entered into stereo 3D two years ago with a project to record the world famous ballet, Swan Lake at the Royal Opera House in London. 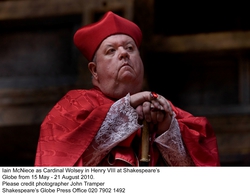 BTV Post's Technical Director, Jon Lee states: “This is a very exciting time for us and we made the decision to buy a second Mistika system in order to service the growing volume of work for our post facility, which is driven by our clients for deliveries to Sky 3D and 3Net in the US. We have total confidence in Mistika to deliver high quality work within broadcast budgets and time-frames.”

Geoff Mills, Director of SGO Global Sales & Operations adds: “The very fact that BTV Post is yet another facility adding additional SGO systems, clearly shows that Mistika is the system of choice for stereo 3D production. Our close relationship with BTV Post has leveraged our respective strengths to enhance and grow Mistika's presence in the stereoscopic 3D market. ”

Recently highlighted as the post production house to watch in 2011 by Broadcast Magazine, BTV Post opened its London facility last May. A recent nationwide league table, conducted by Televisual Magazine, for their annual Top 50 Facilities report, rated BTV Post as the twenty-fourth best post house in the UK, with their Brighton arm coming in at first place for the South East region.

BTV Post is a cutting edge facility house leading the way in HD and 3D. Blending creative talent with advanced experience of technology, the company manages and delivers complex workflows and projects to clients.

Mistika is a flexible high-end post production system capable of SD, HD, 2K, 4K, and stereoscopic 3D with real-time ARRI, RED camera and other native data work-flows. It seamlessly integrates time-line-based editing, conforming, infinite-layer compositing, colour grading and image restoration all in one complete system with various tool-sets working together in the time-line.