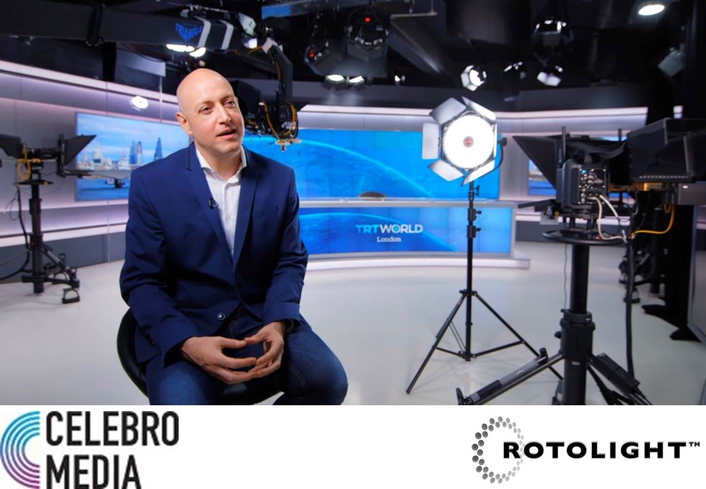 “We wanted to be at the forefront of technology. Everything from the monitors on the wall to the cables under the floor are suitable for 4K transmissions,” says Dodd. “This, of course, has been extended to the lighting too. Many people in our industry are sceptical when it comes to LEDs as they have probably encountered problems with too much green light, flickering, or some other kind of issue. We had to fight through those perceptions to some extent, and find a light that just didn’t have any of those problems.”

The Rotolight Anova produces class leading colour accuracy and a powerful soft light output of up to 6900 lux at three feet whilst only consuming 48 watts at full power, making it one of the most efficient LED lights on the market.

“The Rotolight Anova is the perfect light for working in the live television environment. We are able to light people accurately and very, very quickly, which has saved us time, mistakes on air, and a lot of money. 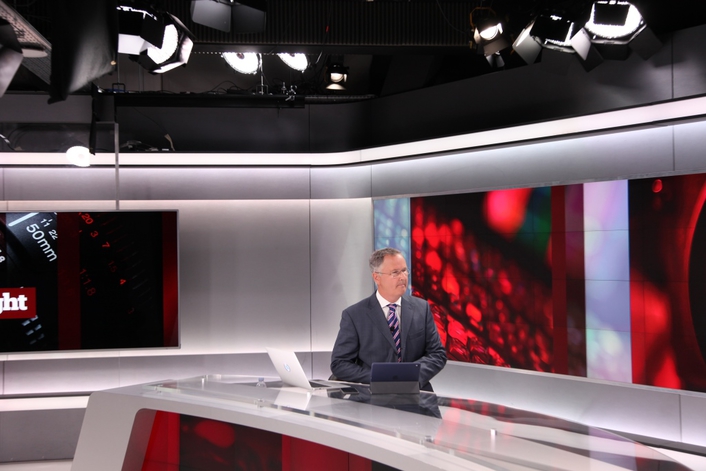 “The power efficiency and the lack of maintenance were a massive deal for us. If we were using anything else, tungsten or fluorescents, we would be spending time replacing them. We’ve been spoiled and we don’t know how lucky we are,” says Dodd.

Initially the studios used 11 Rotolight Anova V2 bi-colour lights for use in various productions. This has since extended to more than 50 units, as a result of the light’s energy efficiency, lower UPS loading, unique soft light output and signature catch light effect.

“The other thing that everyone loves about these lights is the beautiful kick they get in the eye – it’s a big deal for our clients. They love the fact that their presenters just look nice on air – if the client’s happy with the lighting, we’re happy.”

The recently launched Rotolight Anova PRO is the latest in the Anova product family and is the ultimate LED studio and location light that features five patented, industry-first features which save significant time and money, while enabling greater creativity for directors of photography (DOPs) and cameramen in studio or on location. The features include CineSFX™, a suite of customisable cinematic lighting effects; FX Slave™, for slaving light sources to the CineSFX; True Aperture Dimming™, a feature that calculates and displays F-stop values; Designer Fade™, customised fade up/down effects; and High Speed Sync Flash (HSS), that provides powerful HSS flash with zero recycle time at 150% of the maximum continuous light output. 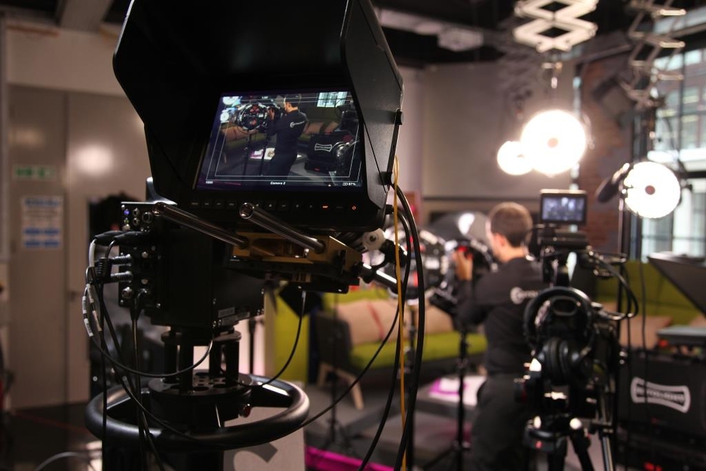 “With the new Anova PRO, there are additional features that will enable us to offer even more flexibility, services and solutions to our clients, which is above number of different accessories like barn doors and egg crates that are available.
“Rotolight Anova has been with us right from the start and I can’t see a reason why that wouldn’t continue into the future – there are so many advantages to using this system. We get cost efficiency and savings, flexibility in the way we work and we get clients who are happy, and importantly, every presenter that walks into our studios always asks ‘What are your lights? They make me look good’!” concludes Dodd.

About Rotolight Rotolight, based in Pinewood Studios, UK, is a leading manufacturer of award winning on-camera, studio and location LED lighting systems for photography, broadcast and cinematography. Rotolight’s products are regularly used on blockbuster motion pictures and are in high demand by discerning professionals worldwide. The company’s passion for innovation and excellence, coupled with a relentless quest for accurate colour, quality and consistent performance, sets it apart in the market. Rotolight has recently created some of the most talked about products in the industry, and will keep delivering inspirational products that help its customers’ creativity blossom.