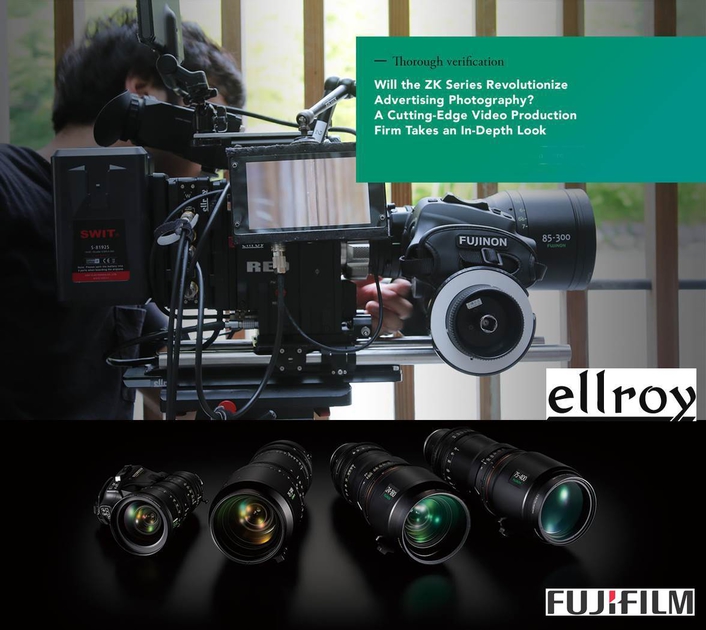 Ellroy, a high-end visual creative firm, uses prime lenses every day and have extensive experience shooting video at 4K and even 6K resolution. The technically progressive company has a feature film production system with an integrated workflow that handles all tasks from start to finish - including planning, direction, shooting, lighting, editing, and computer graphics.

The first part of the testing was to verify the resolution of the FUJINON Cabrio Series lenses by testing them in comparison to a prime. The benchmark for 4K performance was a TVL (horizontal resolution) of greater than 2000, as measured on relevant charts. Two patterns were configured corresponding to a maximum aperture and a T2.9 value. Footage of a female model was also shot to compare aspects of sharpness, such as lines, text, skin and hair.

In the T2.9 comparison, the PL mount prime lens imaging is at least indistinguishable from the Cabrio, but the FUJINON zoom is superior in the four corners of the image. Even the seasoned photographer Takahashi was surprised by the sharpness of the resolution. “To capture images with a wide range of light frequencies in a balanced manner with 4K resolution is extremely complex. Frequencies have to be quantified and then revalidated from scratch. Fujifilm did an amazing job with that. Add in their experience developing cine style lenses, and the result is an overwhelming sharpness across the entire zoom range, which is evident even at a glance.” 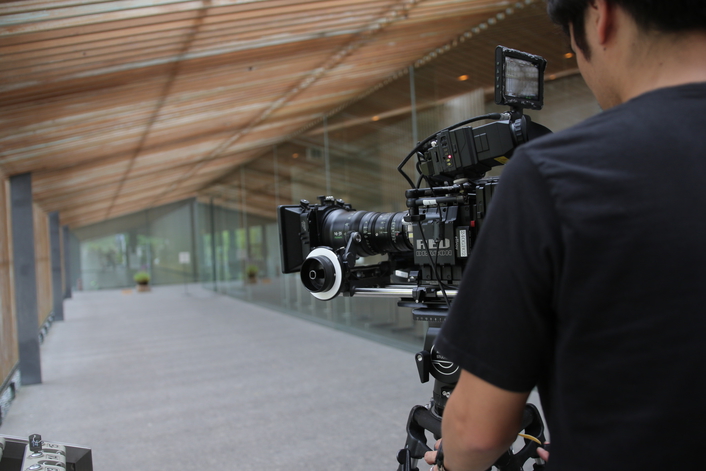 Distortion is often discussed as a quality issue inherent in zooms. Ellroy tested this perception by shooting a grid comprised of simple, uniform vertical and horizontal lines. Any distortion produced in capturing the lines would be readily apparent. A variety of PL-mount prime lenses, beginning with a 14mm wide-angle, were tested against the Cabrio ZK2.5x14 (14-35mm) and the ZK4.7x19 (19-90mm) with different focal lengths and T-Stops. At the 14mm wide angle setting, where peripheral distortion is most likely to occur, there is slight distortion from both lens types. As the focal length is extended to 24mm and 32mm, the performance from both sets of lenses is virtually identical.

“The number of lens elements that comprise a zoom are extremely large in comparison to a single-focus prime,” explained Thom Calabro, Director, Marketing and Product Development, FUJIFILM North America, Optical Devices Division. “Our Cabrio series lenses have roughly 30 lens elements. A large diameter aspherical lens helps to prevent distortion. Thanks to our work designing optics for cinema and broadcast, we’ve been able to fine tune the composition ratio of low-dispersion glass and highly refractive index glass – which have different light dispersion properties. This results in the Cabrios’ low distortion and high levels of contrast and 4K resolution.” 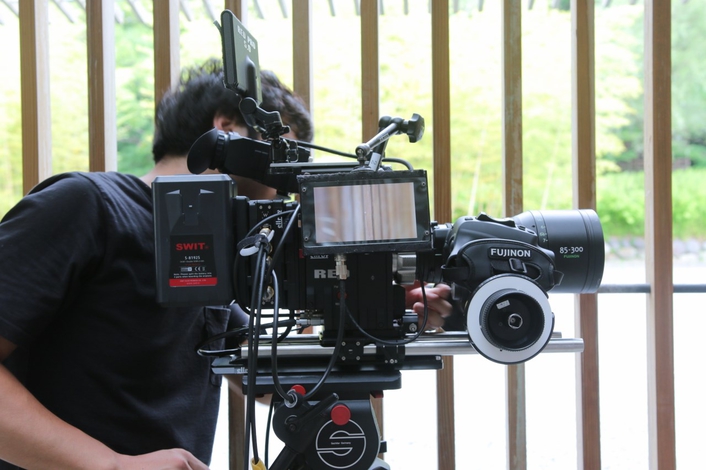 A main advantage often cited for choosing single-focus primes is that they produce nuanced images that are pleasing to the eye in terms of color, contrast, blur quality, etc. To test this, Ellroy crew compared how they responded when capturing live models and on commercial shoots. Of the Cabrios, Takahashi said, “The skin tones and hair color on our live models was extremely natural, including the sharpness and accuracy of the contrast between light and dark areas and a softly blurred quality in other areas.”

Takahashi cited the Cabrios’ nine-blade aperture diaphragm as demonstration of Fujifilm’s commitment to quality: “FUJIFILM decided on this design after examining a wide range of possible aperture configurations. The nine-blade aperture captures light in a beautiful, circular shape in all scenes – whether set at a wide or narrow setting. And when it comes to crepuscular rays [sun rays], it draws out beautiful rays without excessive glare. 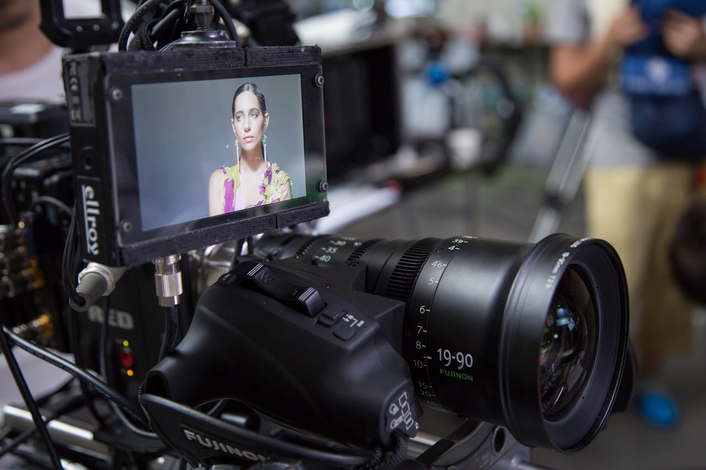 “Our tests showed that the Cabrio Series enables rich image expression that goes far beyond the scope of existing zooms,” said Takahashi.

To read the full report from Ellroy, please go to:
http://www.fujifilm.com/products/optical_devices/tv_cine/cine/promotion/index.html

Designed using the latest proprietary optical simulation software, the entire range of Cabrio lenses offer exceptional optical performance in the center of the image and in the corners of the frame. The digital servo’s 16-bit encoding assures operators that all lens data output—including the position of the zoom, iris, and focus—is extremely accurate. The zooms support Lens Data System (LDS) and /i Technology metadata formats.