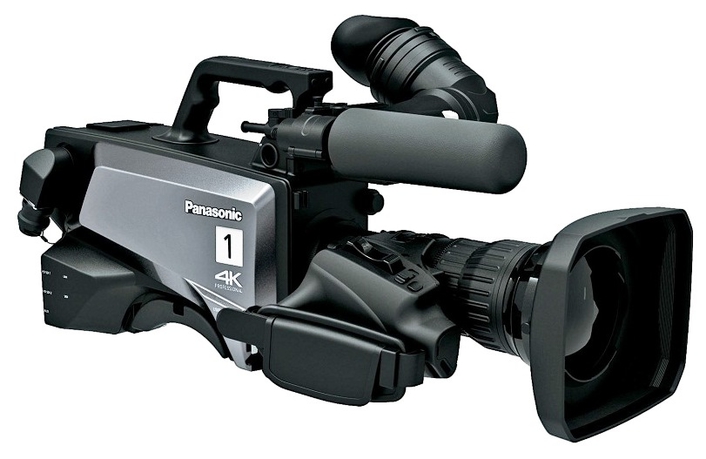 Panasonic has introduced its new range of 4K cameras, studio cameras and switchers in Europe for the first time

The Panasonic stand at IBC in Amsterdam featured the company’s newly launched 4K studio camera, the AK-UC3000. Set for release in winter 2015, it is equipped with a sensor that outputs a UHD signal up to 3840x2160/50p.

A number of innovative features enhance the camera’s ease-of-use and flexibility. These include shockless gain (-6~36dB) and multi-step digital noise reduction. 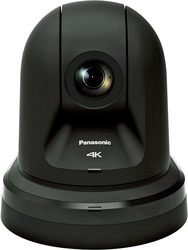 The company also showcased the AW-SF100 auto tracking software, which works alongside Panasonic’s PTZ cameras to smoothly track movements on a live production, without the need for extra hardware, such as infrared sensors. Available from October 2015, it has an RRP of under €1,500. 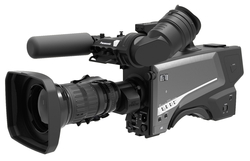 The company also displayed a new flagship studio camera. The Full HD AK-HC5000, is capable of high-speed output, up to 1080/200p and will also be available in winter 2015.

It features focus-assist, flash band compensation and skew readout support functions within the conventional model such as DRS and CineGamma. Shooting experience is improved through an enhanced shockless gain (-3dB to 36dB) and easy-matrix adjustment.

The AK-UB300, is a 4K box camera aimed at productions that require high image quality such as sports, remote studios and live concerts. It that has a low-light noise reduction function, that utilises high sensitivty mode, and a newly developed haze reduction function.

The camera is compatible with current Panasonic indoor and outdoor pan-tilt systems and, using IP live remote monitoring, up to 10 cameras to be both viewed and controlled simultaneously from a web browser.

The line-up is completed with the AV-HS6000 2ME video switcher. The 3U size compact switcher is equipped with numerous inputs and outputs for great system integration - a total of 32 SDI and two DVI inputs plus 16 SDI outputs in total.