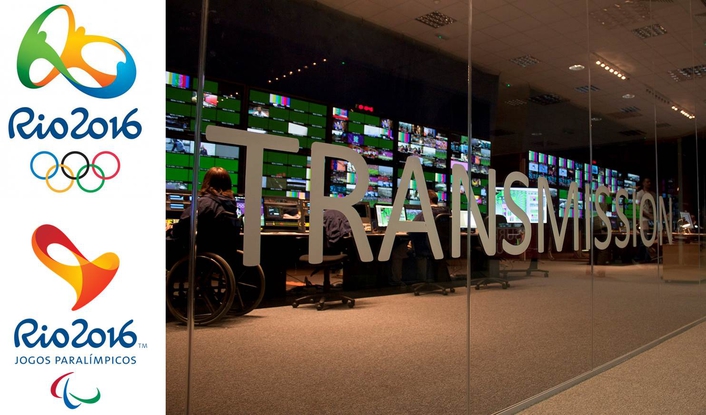 Some of the Rio 2016 Olympic Games will be covered in 8K ‘Super Hi-Vision’ (for Japan), and there will be 4K Ultra HD versions created for testing and comparison purposes. The 8K versions for Japan will include ‘immersive’ audio using what Olympic Broadcasting Services (OBS) describe as “3D 22.2 channel audio surround sound”.

Some 130 hours (out of a claimed 7,000 hours of actual TV coverage) of 8K Super Hi-Vision will be beamed from Brazil to Japan, including live coverage of the opening and closing ceremonies, as well as Swimming, Judo, Athletics, Basketball and Football. In addition, an ENG camera crew will capture select sports at other venues, “including the Olympic spirit and atmosphere” for re-play later. 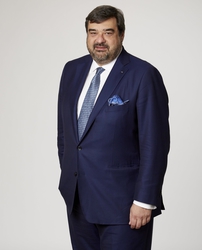 OBS will also capture 4K Ultra HD of the same events which will be down-converted from the 8K signals. However, it is not likely that these 4K signals will be seen by consumers during the Games. While in some cases the signals are available to the main client broadcasters of OBS, again for test and evaluation purposes, there are no plans to broadcast these signals to the public.

OBS says it hopes it will also be able to conduct experiments with Wider Colour Gamut and High Dynamic Range technologies during the high resolution transmissions.

However, for the very first time, OBS will be capturing Virtual Reality footage at the Olympics. Using a compatible headset, viewers will be “virtually transported to the heart of the Olympic action with VR coverage including the Opening and Closing Ceremonies and one key event per day,” says the broadcaster. The VR signals will be available live through compatible VR technology, but also downloadable as VoD material. OBS says that highlights of its VR footage will also be viewable without the need for VR headsets.

All of the 7,000 hours of planned coverage will be in high-definition and 5.1 Surround Sound, and the signals beamed to more than 220 countries and territories and a potential audience of more than 5 billion viewers.