The event was filmed by NHK using six 8K cameras around the stadium, which was part of a larger 8K outside broadcast (OB) unit. While the footage was not broadcast live over the air — it was only viewable in the compound at the stadium and at NHK headquarters — it was shown on 8 February at a public viewing at the broadcaster’s offices in Japan. 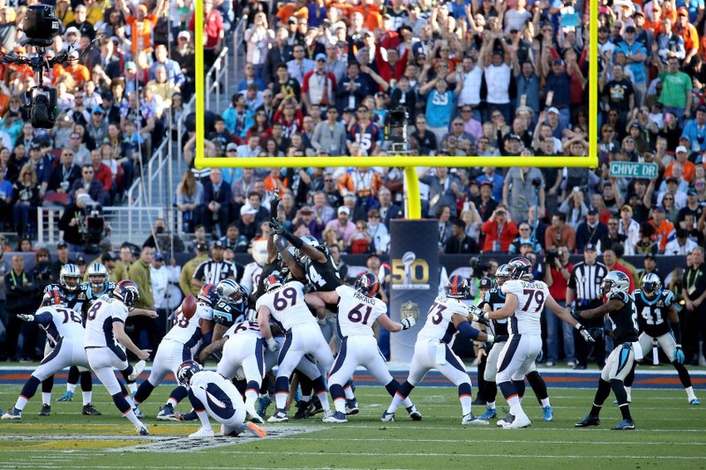 Nevion’s distributor in Japan, Networks Electronics Japan, won the project with NHK and supplied the Flashlink system as it met the broadcasters’ stringent requirements.

NHK needed a solution to ensure it could transmit the 8K or super-hi vision (SHV) signal in an uncompressed format and in real time. The 8K format needs eight-channel 3GHD-SDI or a 16-channel HD-SDI cabling to transmit the uncompressed baseband signals.

The Flashlink optical fiber distribution and signal processing system was used in the OB unit as it ensures transmission is clear and error free. In addition, with Flashlink, the signal can also be extended over great distances, which is especially important for live transmissions. 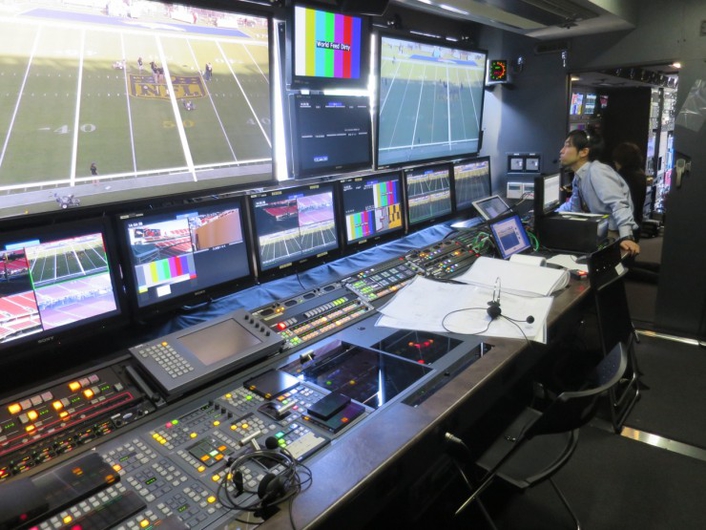 “This is a really exciting experiment in 8K broadcasting and Nevion is delighted to be a part of that in some way. We’re looking forward to Rio later in the year to see how this develops,” says Geir Bryn-Jensen, CEO, Nevion.

Nevion will be demonstrating its solutions at NAB Show 2016 in Las Vegas from 18-21 April on Booth SU5510 in the upper South Hall, with a focus on the transition to IP, interoperability and the importance of open standards.